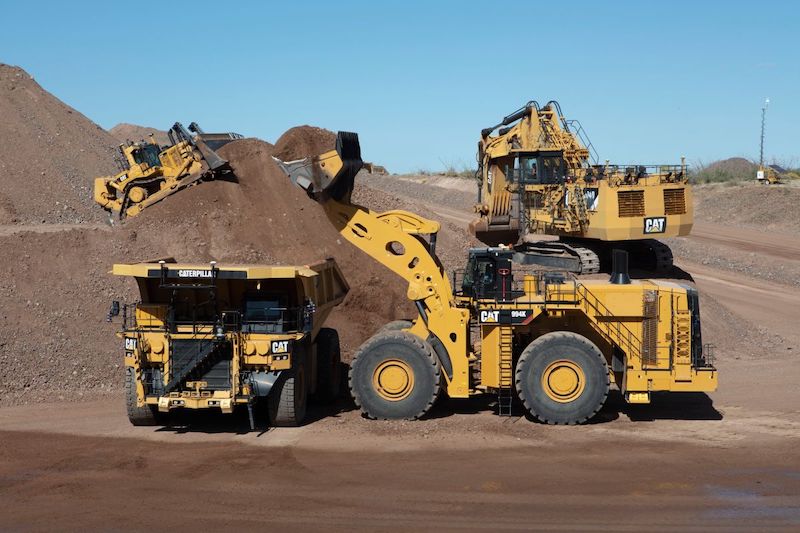 Caterpillar says the achievement is “exciting” not only for the mining industry, but also its customer base as it looks to expand its autonomous technology offerings into quarry and aggregates and construction industries’ product lines with competitive offerings. END_OF_DOCUMENT_TOKEN_TO_BE_REPLACED 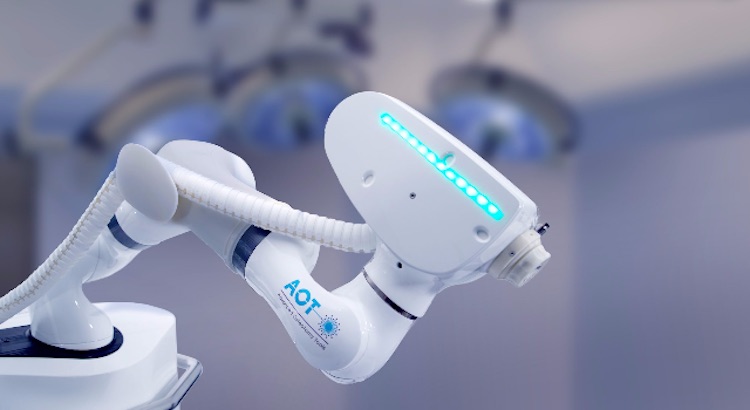 A robotic surgery startup in Switzerland claims to have become the first to enable the laser cutting of bone tissue.