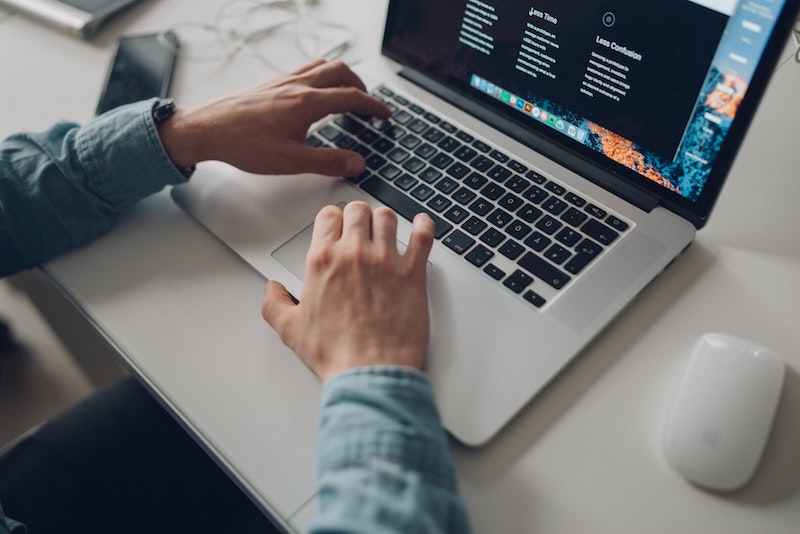 Businesses need to boost productivity and increase their bottom line, to do this you’ve got to save time, and save money.

Automation is the key to help your business grow.

There are so many tools out there to help you automate your business processes. Let’s get started with a few of the top picks. END_OF_DOCUMENT_TOKEN_TO_BE_REPLACED 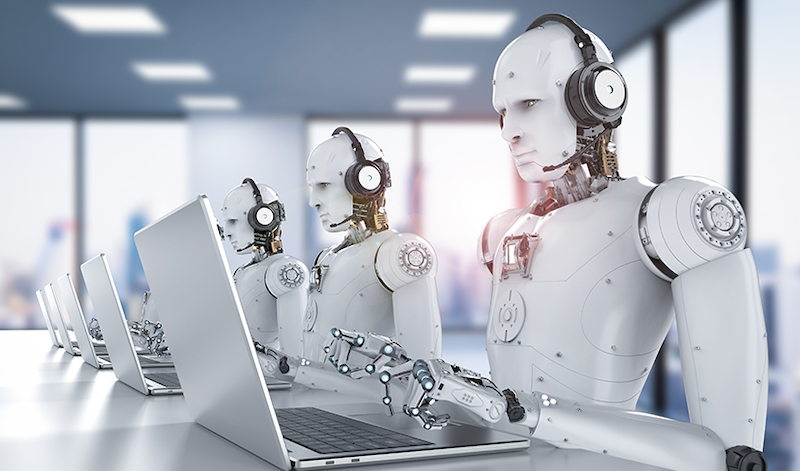 In a recent research released by Garner, it is revealed that 2 in 10 retailers will establish a robot resource center to oversee their non-human workers by 2025.

This comes as no surprise since the world has been gearing up for a robotic first future for quite a while. Globally, the robotics industry is expected to reach USD 74.1 billion by 2026- a compound annual growth rate of 17.45 percent from 2021.

Over 50 percent of US companies said they are planning to increase their investment in automation within the next few years, spurred on by the ongoing pandemic. END_OF_DOCUMENT_TOKEN_TO_BE_REPLACED 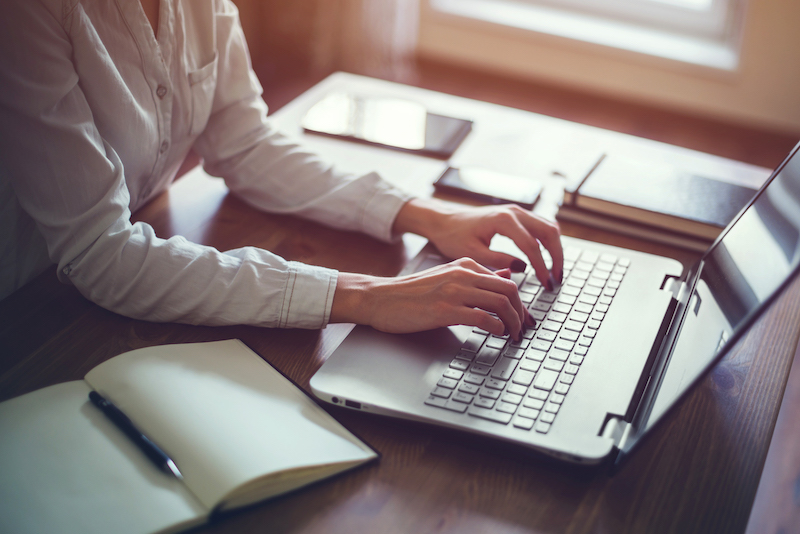 Whether you are a young business major or a veteran in the field, you most likely have an online presence. Although technology has certainly advanced over the years with the streamlining of Virtual Reality and alternative modes of communication, most people still rely on emails.

The reason is that almost all online platforms (from Facebook to LinkedIn) require you to make a registration with a validated email. You will need these emails to reach a larger audience for your marketing campaigns or recruiting goals.

There is one thing that you should know about Microsoft Dynamics CRM is that its name has changed.

It has started to incorporate a lot of apps for CRM needs which is why it is now called Microsoft Dynamics 365 Sales.

You need to look for MS Dynamics Consultants if you wish to understand more about how this works. END_OF_DOCUMENT_TOKEN_TO_BE_REPLACED 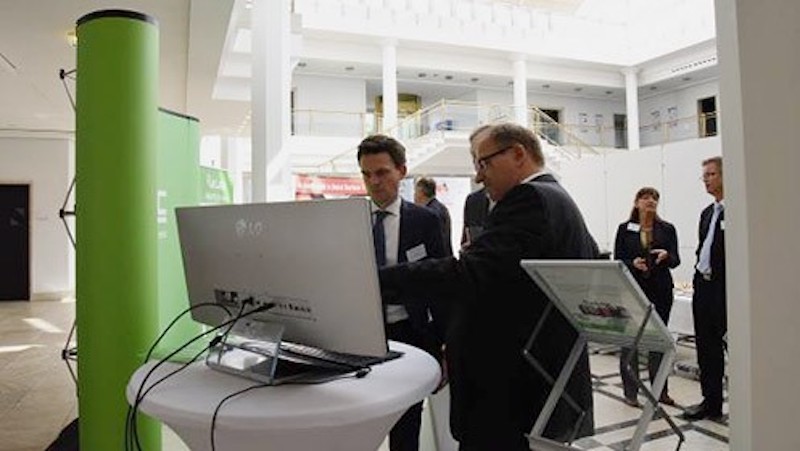 The preliminary agenda is set, exhibitors have confirmed their participation and the doors to the 2021 Surface Inspection Summit (SIS) in Aachen, Germany are ready to open from November 9th to 10th.

Throughout the exhibition, manufacturers of OIS and OIS components will present new breakthroughs and products. END_OF_DOCUMENT_TOKEN_TO_BE_REPLACED 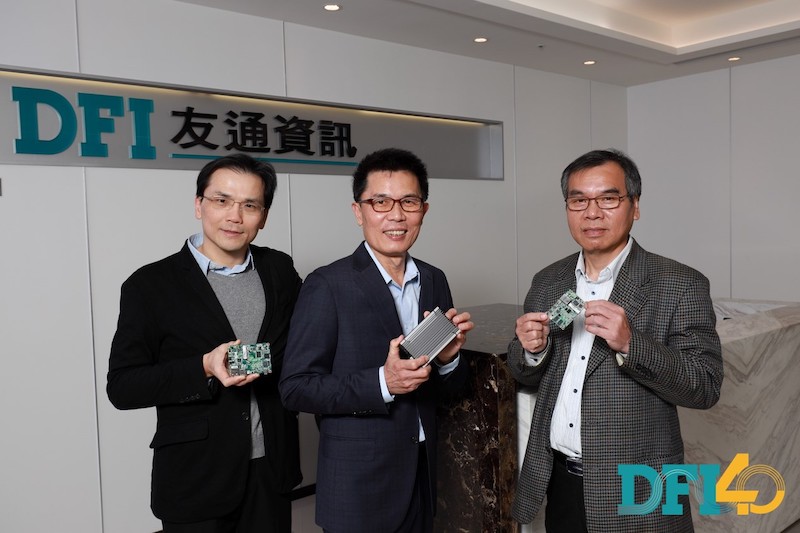 DFI is the third-largest manufacturer of industrial computers in Taiwan, according to new research by TrendForce.

Industrial computers have always been an industry in which Taiwanese manufacturers enjoy an advantage, with a total annual revenue of nearly $8 billion.

According to a research report released by TrendForce in July, in the first half of 2021, DFI, specializing in smart manufacturing, smart healthcare, and intelligent transportation systems/infrastructures, ranked third with a revenue of NT$5.28 billion (equivalent to $186.7 million). END_OF_DOCUMENT_TOKEN_TO_BE_REPLACED 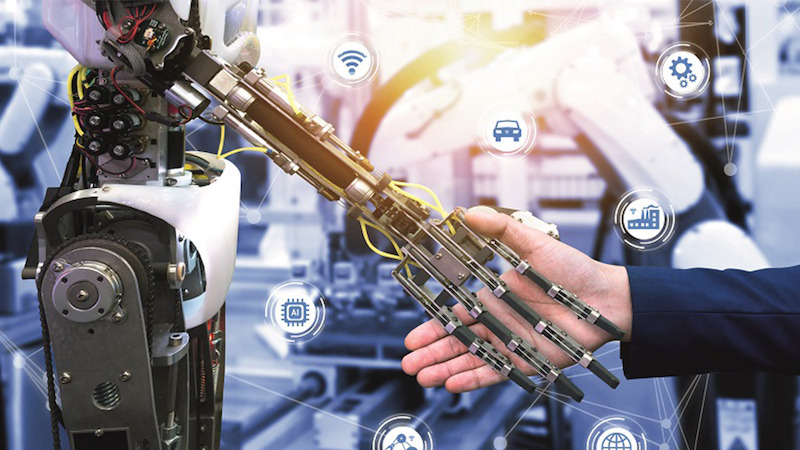 The German region of Saxony is styling itself as “Robot Valley” and has launched a festival to highlight robotics clusters in the cities of Dresden and Chemnitz.

Authorities in the region say that Robot Valley Saxony has established itself as a robotics location “of supra-regional importance”.

They say the region plays a vital role in a variety of sectors, from novel robotics applications in medicine to small and medium-sized enterprises and the skilled trades, and sniff bots for hazardous areas or the 80 robots working on the new Volkswagen ID4. END_OF_DOCUMENT_TOKEN_TO_BE_REPLACED 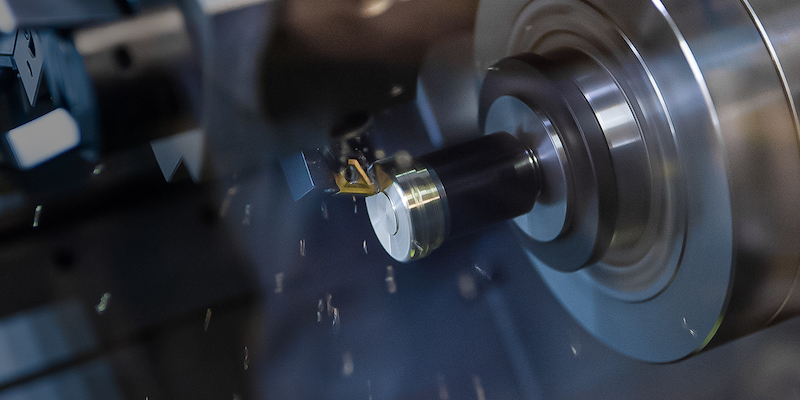 Hardinge and J.G. Weisser have entered into a definitive agreement under which Hardinge will acquire Weisser, enhancing Hardinge’s Turning and Milling platform with an attractive portfolio of products and technologies.

Weisser is a German manufacturer and solution provider of high precision, multifunctional turning machines and turning centers as well as automation solutions.

Weisser is based in Germany with sales of approximately $90 million. END_OF_DOCUMENT_TOKEN_TO_BE_REPLACED

The Hon Hai Technology Group in Taiwan has been the main manufacturer for Apple products in the past two decades.

Nidec signed a memorandum of understanding with Foxtron regarding its strategic alliance in the development of electric vehicle drive systems. END_OF_DOCUMENT_TOKEN_TO_BE_REPLACED 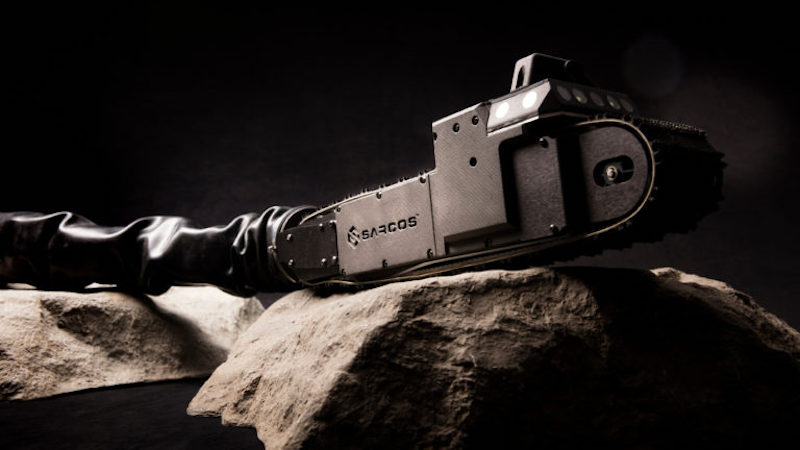 Sarcos Robotics, a developer of exoskeletons and other robotic systems, has signed up Pine Environmental Services as an official distributor.