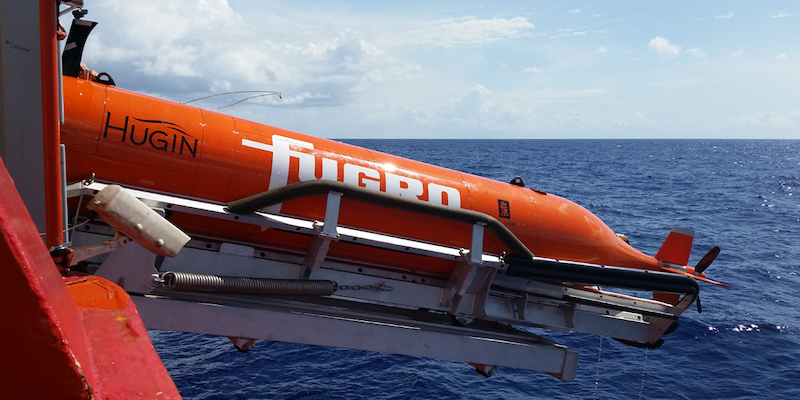 Fugro has finalised fieldwork on a site investigation programme for TotalEnergies off the north-west coast of Paramaribo in Block 58 of the Guyana-Suriname Basin, just off the coast of Suriname.

The company used its autonomous submarine for the task. 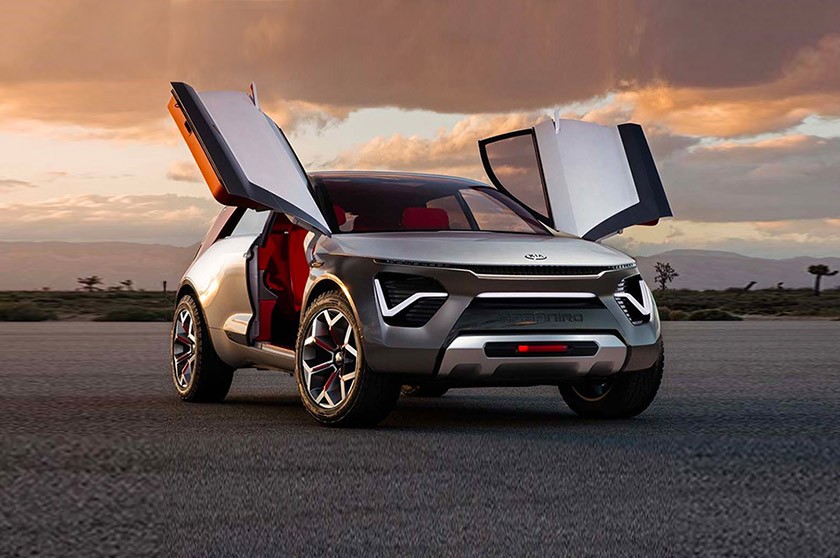 The improved safety of the self-driving car, both for the passengers and other road users are well known.

However, what many people do not understand are the separate systems and technologies that are being built into autonomous vehicles to ensure this advance in safety.

After all, it is not only that the vehicle contains an AI capable of making high-speed decisions, but also that it will be equipped with the following systems and features that will ensure both efficiency and protection. END_OF_DOCUMENT_TOKEN_TO_BE_REPLACED 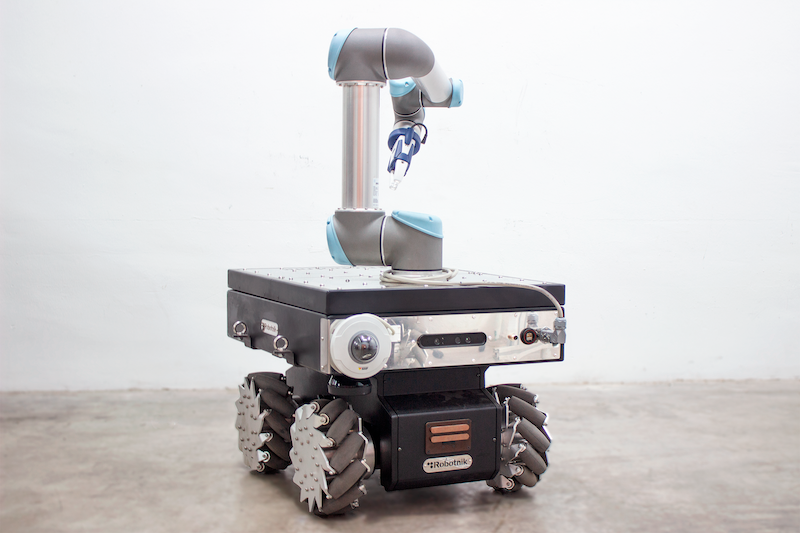 Collaborative Mobile Robots are one of the most important hits of Industry 4.0, where robots and humans operate together, each one providing its own particular strengths and complementing each other to achieve greater efficiency.

These robots are in charge of repetitive tasks and, on the other hand, the professionals of the industry have the creativeness and the solution-problems capabilities to obtain the maximum benefit of robotics, and achieve this objective.

RB-KAIROS + has been designed as a mobile solution to expand the possibilities of the e-Series Universal Robots arms and improve the efficiency of the production chain. END_OF_DOCUMENT_TOKEN_TO_BE_REPLACED 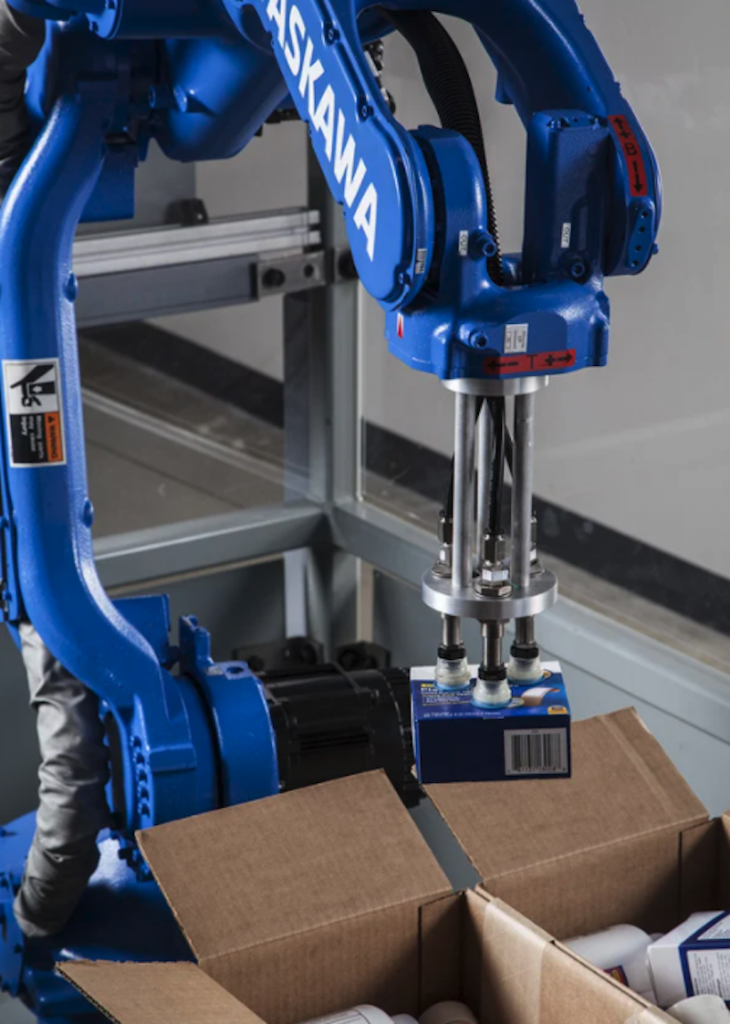 Geek+, a provider of autonomous mobile robots and warehouse automation, and Universal Logic, a developer of a software “brain” for robots, have agreed a new partnership.

Together, the two technology leaders declare a joint commitment to support the manufacturing and logistics industry with a paradigm-shifting goods-to-robot solution, for automating supply chain operations and elevating industry 4.0.

With large parts of the supply chain dependent on fixed automation and manual materials handling, the rise in demand for customization and made-to-stock capabilities have resulted in strained processes. END_OF_DOCUMENT_TOKEN_TO_BE_REPLACED

The partnership’s first service – shared robotaxi rides, available to the public – is expected to launch in one of Motional’s existing US markets in the first half of 2021. The initial launch market will be announced at a later date. END_OF_DOCUMENT_TOKEN_TO_BE_REPLACED

Envisics might be a little-known company, but what it lacks in recognition, it makes up for in funds that are backing a pioneering sector of the car manufacturing industry.

This small startup has raised $50 million from various investors, including General Motors Ventures and Hyundai Mobis, to use technology that it has developed in future vehicles.

The technology in question is called augmented reality, and it says that it can produce visuals that look like they’re right in front of the car. This technology could be used in future vehicles to see pedestrians, as well as stationary vehicles. It will also help self-driving cars point out specific obstacles and hazards so that a human driver can take control again. END_OF_DOCUMENT_TOKEN_TO_BE_REPLACED 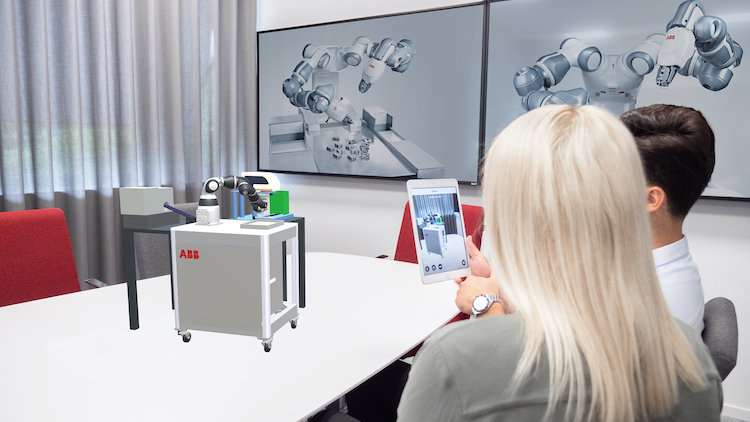 ABB has launched its new RobotStudio Augmented Reality viewer to provide a “quick and convenient way of visualizing where and how robotic automation can fit into your process using a smartphone or tablet”.

Discovering whether a robot is right for your application has never been easier following the launch of ABB’s new Augmented Reality viewer, which has been added to ABB’s powerful PC-based RobotStudio offline programming software.

The RobotStudio AR Viewer app can be used to test any model created in RobotStudio, enabling users to get an idea of the size and scale of a robot or robot cell and how it can be deployed on a factory floor to fit around any existing production equipment. END_OF_DOCUMENT_TOKEN_TO_BE_REPLACED 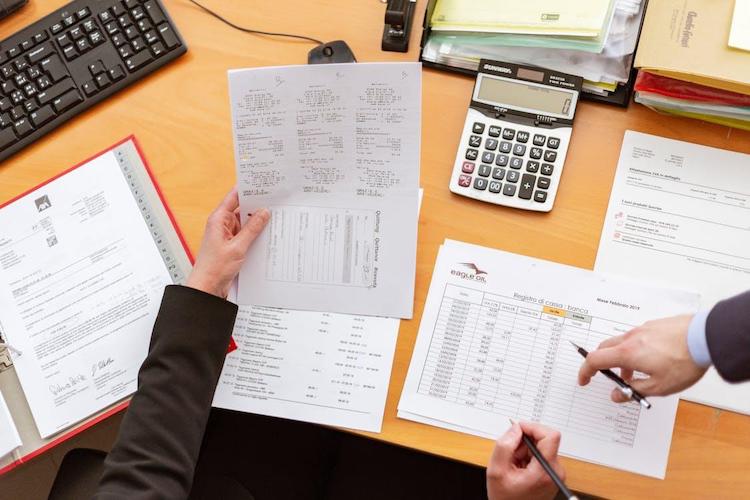 Back in the day, sales representatives used to spend all day in the field, exploring leads, looking for potential clients and, well, selling.

Further on, research suggests that now, sales reps only spend one-third of their day actually making sales, while the other two-thirds are spent on manual tasks such as writing emails, scheduling meetings, prospecting leads and entering data into the computer. END_OF_DOCUMENT_TOKEN_TO_BE_REPLACED 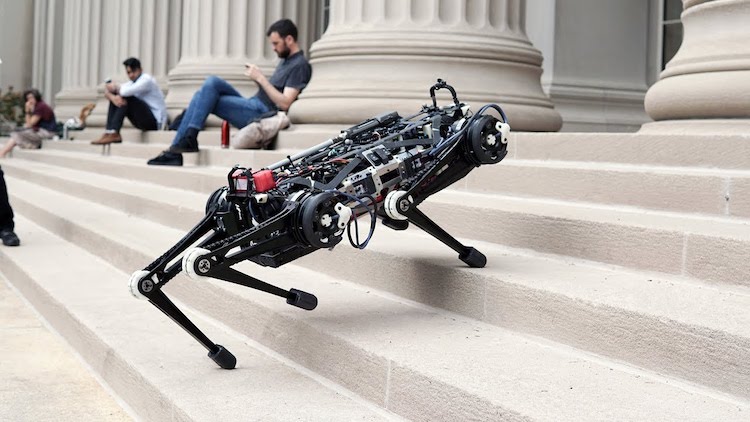 Potential buyers are not aware of the potential of robots, nor which companies can supply and integrate them into their business, according to a report by Lux Research.

The research company says businesses are “increasingly using robotics” across a wide variety of industries, but many companies still fail to understand what’s currently possible with today’s technology or which vendors can provide the solutions they need.

In its new report, Building Robotics Solutions, Lux Research attempts to create a framework for selecting robotics vendors based on the key capabilities and level of customization required. END_OF_DOCUMENT_TOKEN_TO_BE_REPLACED 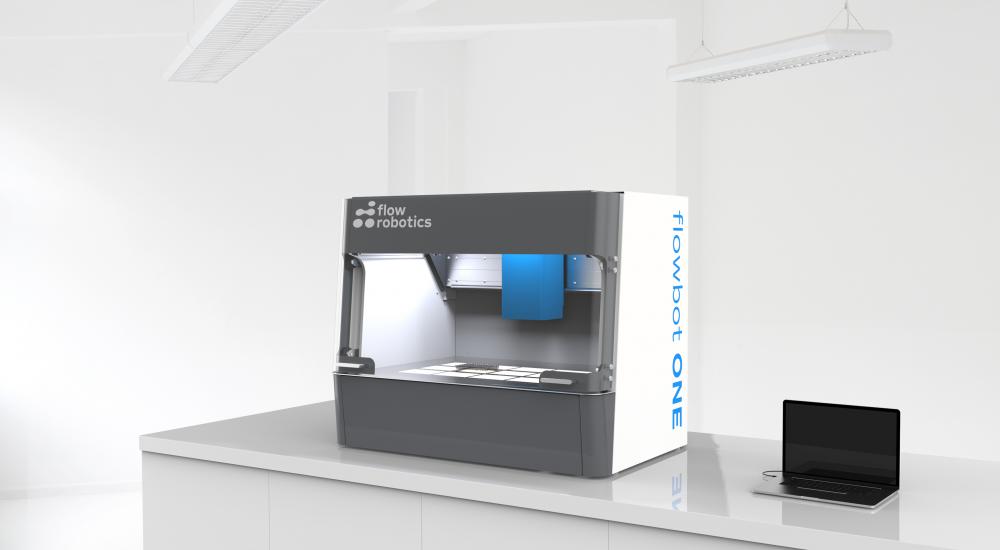 A Danish pipetting robot is automating Covid testing processes in hospitals around Europe.

The robot, called flowbot ONE, “significantly reduces the time it takes for laboratories to produce results for patients to tell them whether they are infected with Covid-19”, says its manufacturer Flow Robotics.

The company says its machine is a “unique liquid-handling robot” which is now speeding up the enormous task of analysing Covid tests. The flowbot ONE system now conducts thousands of tests for Covid-19 every day. END_OF_DOCUMENT_TOKEN_TO_BE_REPLACED