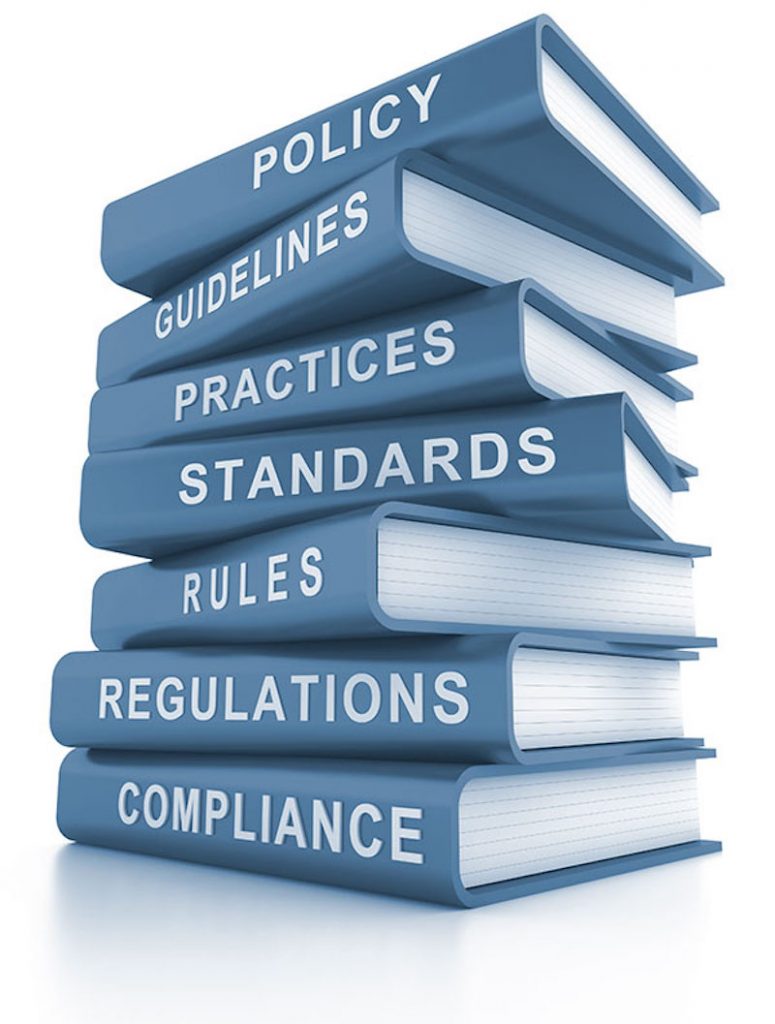 Whether we like it or not, it is a well-established fact that we need instruction manuals. Indeed, in some instances it may be a legal requirement for the manufacturer of the product to supply one.

In fact, numerous directives in Europe, the US and much of the rest of the world make it compulsory to provide information, most often in the form of an instruction manual. END_OF_DOCUMENT_TOKEN_TO_BE_REPLACED 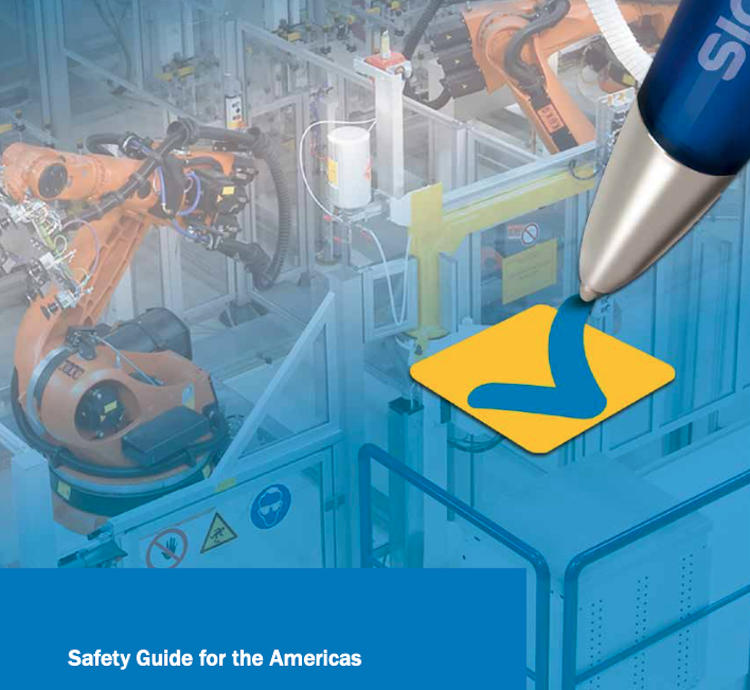 SICK Sensor Intelligence, one of the world’s largest manufacturers of sensor systems for industrial applications, is making available a comprehensive guide of machine safety.

Weighing in at almost 200 pages, 6 Steps to a Safe Machine goes through all the details of providing a safe working environment for employees.

Starting with laws and standards, the guide goes through risk assessment and safe design, and ends with subjects such as machine validation and deployment. END_OF_DOCUMENT_TOKEN_TO_BE_REPLACED 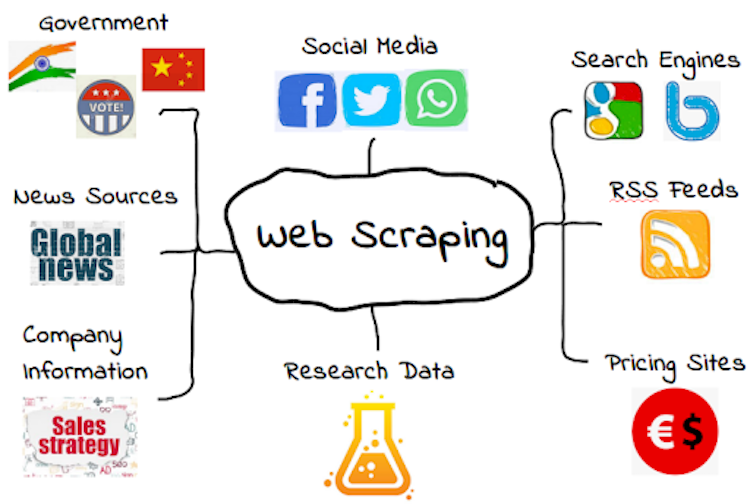 “Web scraping”, also called crawling or spidering, is the automated gathering of data from someone else’s website.

Scraping is an essential part of how the Internet functions, and it has traditionally been the backbone of many companies’ marketing, lead generation, and market intelligence efforts.

In fact, many online services, large and small, use scraping to build their databases, all of which are worth hundreds of billions of dollars. This article will answer the question – is web scraping legal? END_OF_DOCUMENT_TOKEN_TO_BE_REPLACED 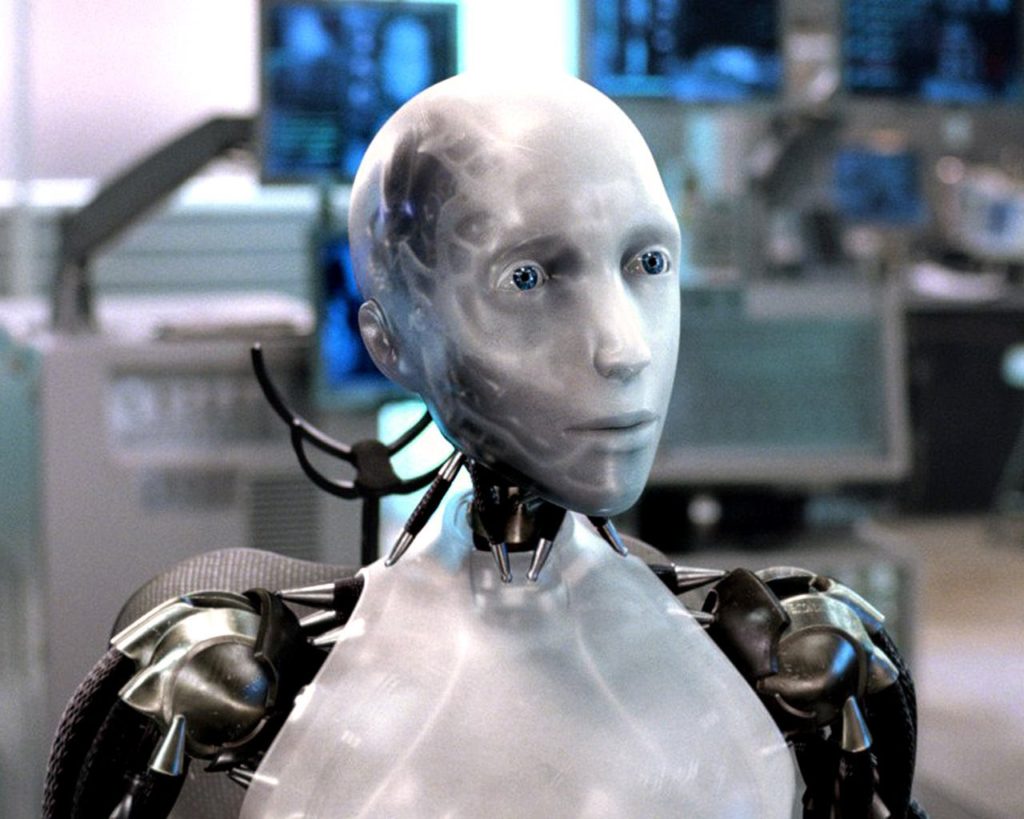 This massive growth of robotics and autonomous technologies has led the European Parliament’s committee on legal affairs to draft a resolution saying “that at least the most sophisticated autonomous robots could be established as having the status of electronic persons with specific rights and obligations”. END_OF_DOCUMENT_TOKEN_TO_BE_REPLACED