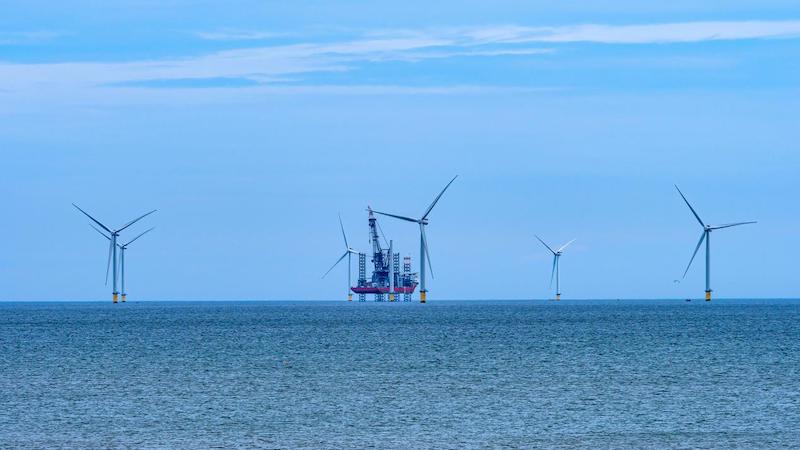 ABB has published another of its Energy Transition Equation reports that shows how industrial customers can reduce carbon emissions and manage the energy transition for a more sustainable future.

Based on nine months of research and modelling, the report highlights how early adoption and integration of automation, digitalization, and electrification technologies to enable autonomous operations can deliver savings of over 300,000 tons of carbon emissions per annum for offshore sites (approximately 25 percent reduction).

This is the equivalent of removing 150,000 combustion cars from the road and is the same volume of CO2 responsible for five million tons of glacier mass lost each year. END_OF_DOCUMENT_TOKEN_TO_BE_REPLACED 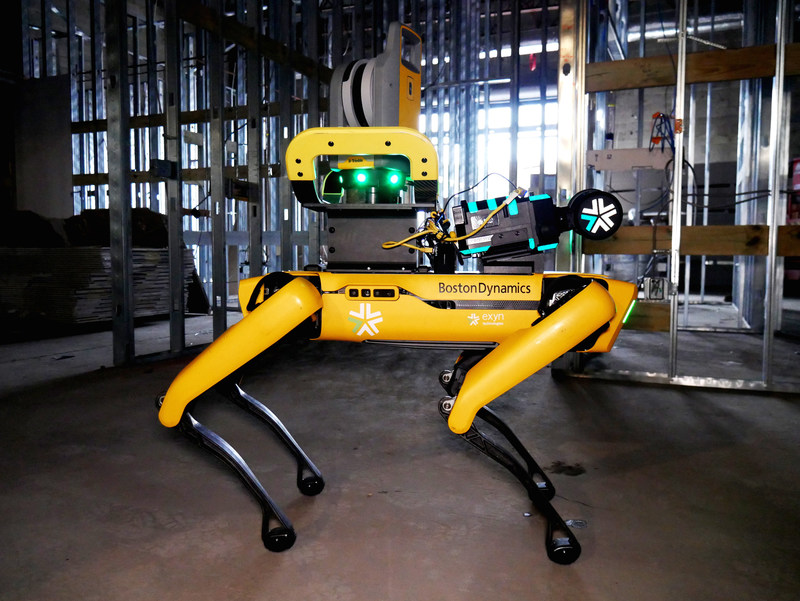 Industrial technology company Trimble and Exyn Technologies, a developer of multi-platform robotic autonomy for complex, GPS-denied environments, have agreed a strategic collaboration to explore the use of autonomous construction surveying technology.

The solution will integrate Boston Dynamics’ Spot robot, the ExynPak powered by ExynAI and the Trimble X7 total station. It will enable fully autonomous missions inside complex and dynamic construction environments, which can result in consistent and precise reality capture for production and quality control workflows. 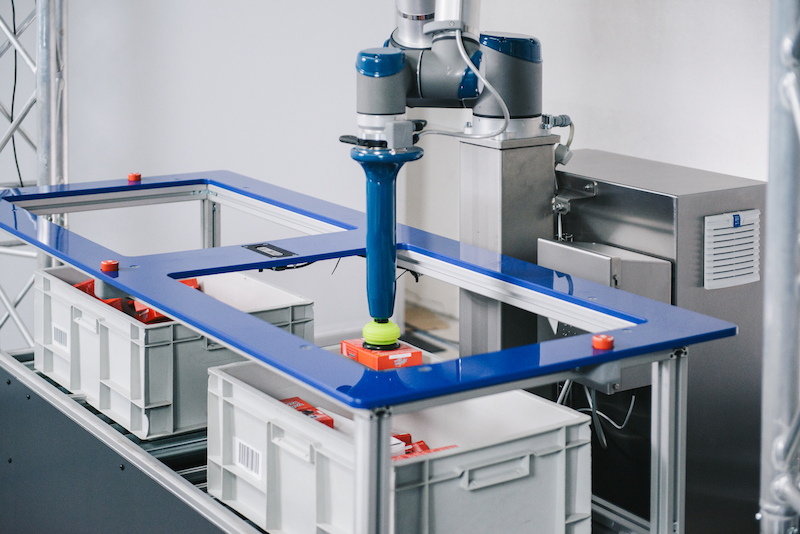 Smart Robotics, a specialist developer of pick and place solutions for warehouses and logistics processes, has launched its newly engineered Smart Merchandise Picker.

The launch comes just as the festive season kick-offs, with warehouses experiencing a sharp increase in seasonal demand and the need to keep up with order sorting and shipping.

Designed as a collaborative robot (cobot), the Smart Merchandise Picker is able to handle an array of lightweight products, such as stationery and office supplies, handheld devices like smartphones and tablets, and a variety of toys in boxes. END_OF_DOCUMENT_TOKEN_TO_BE_REPLACED 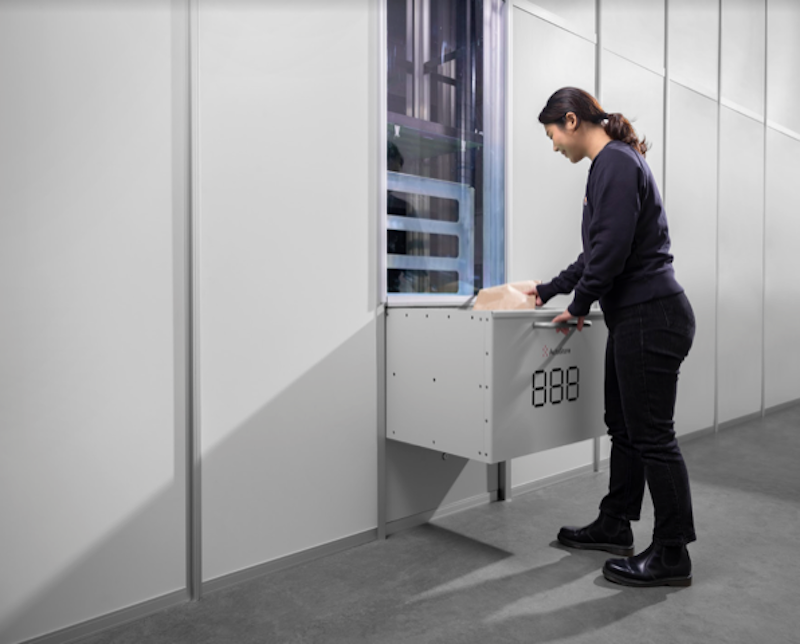 AutoStore has launched its latest innovation, the PickUpPort, a public-facing port that lets customers shop online and pick up their order directly from the AutoStore System.

Carlos Fernández, chief product officer at AutoStore, says: “It’s important for us to help retailers stay ahead in an ever-changing industry.

“With the new PickUpPort, retailers can offer a hassle-free pick-up option in-store, and customers can see how Robots pick, organize, and store items. When retailers adopt this technology, their customers get even more flexibility and freedom.” END_OF_DOCUMENT_TOKEN_TO_BE_REPLACED 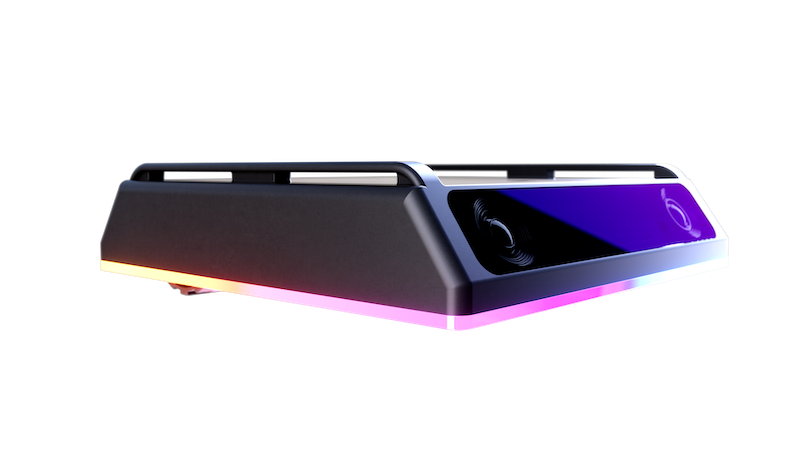 Backed by a Kickstarter campaign to help support its development, rae sets itself apart by offering a multitude of features right out of the box, along with a unique degree of experimental programming potential that far exceeds other consumer robots on the market.

The most recent of a long line of Luxonis innovations, rae is designed to make robotics accessible and simple for users of any experience level. END_OF_DOCUMENT_TOKEN_TO_BE_REPLACED 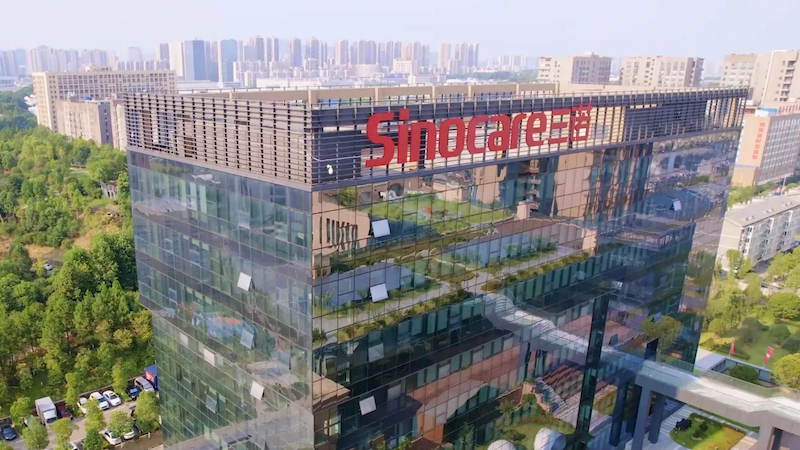 Sinocare, which is said to be Asia’s largest blood glucose meters manufacturer, recently joined forces with Hai Robotics to implement a complete set of Autonomous Case-handling Robot (ACR) systems into their warehouse in Changsha, China. 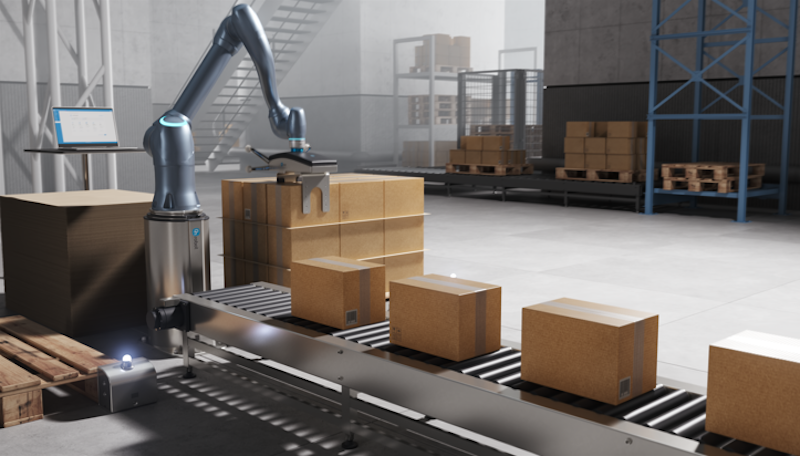 D:PLOY – the biggest innovation since the collaborative robot (cobot) – will revolutionise and simplify automation for manufacturers in almost every industry.

It offers dramatic savings of up to 90 percent on deployment and redeployment time, enabling manufacturers of all sizes to reap the benefits of automation. D:PLOY will work with any leading collaborative or light industrial robot. END_OF_DOCUMENT_TOKEN_TO_BE_REPLACED 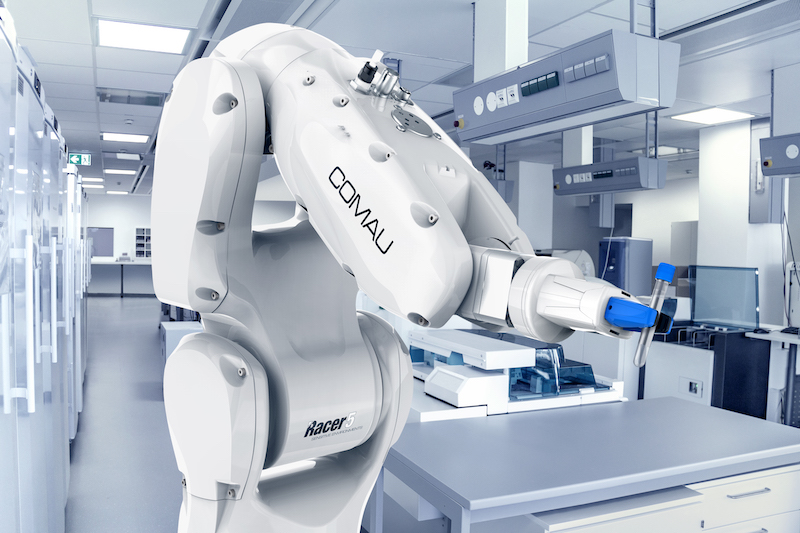 Since launching their collaboration in 2021, Comau and Rockwell Automation have been jointly working to leverage the power of robotic solutions to help businesses increase the speed of innovation and maximize their manufacturing efficiencies.

Humans have always been fascinated by scales different than theirs, from giant objects such as stars, planets and galaxies, to the world of the tiny: insects, bacteria, viruses and other microscopic objects. While the microscope allows us to view and observe the microscopic world, it is still difficult to interact with it directly. END_OF_DOCUMENT_TOKEN_TO_BE_REPLACED 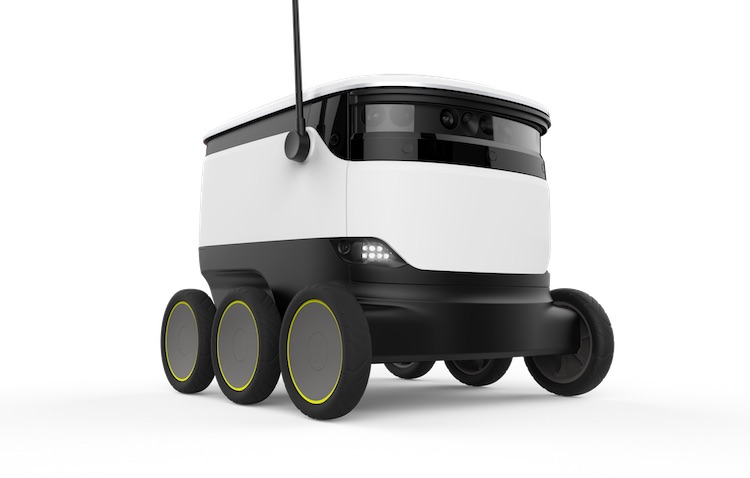 Starship’s fleet of 16 autonomous, on-demand robots will deliver from all campus eateries. The school’s students and faculty can now use the Starship app (iOS and Android) to order food and drinks from local retailers to be delivered anywhere on campus, within minutes. The service works in conjunction with the student meal plan.

Olivia Romisch, student, says: “I’m really excited for these robots! Having the ability to get breakfast delivered right to my door simply with my meal plan will be a lifesaver for early classes and long days.” END_OF_DOCUMENT_TOKEN_TO_BE_REPLACED