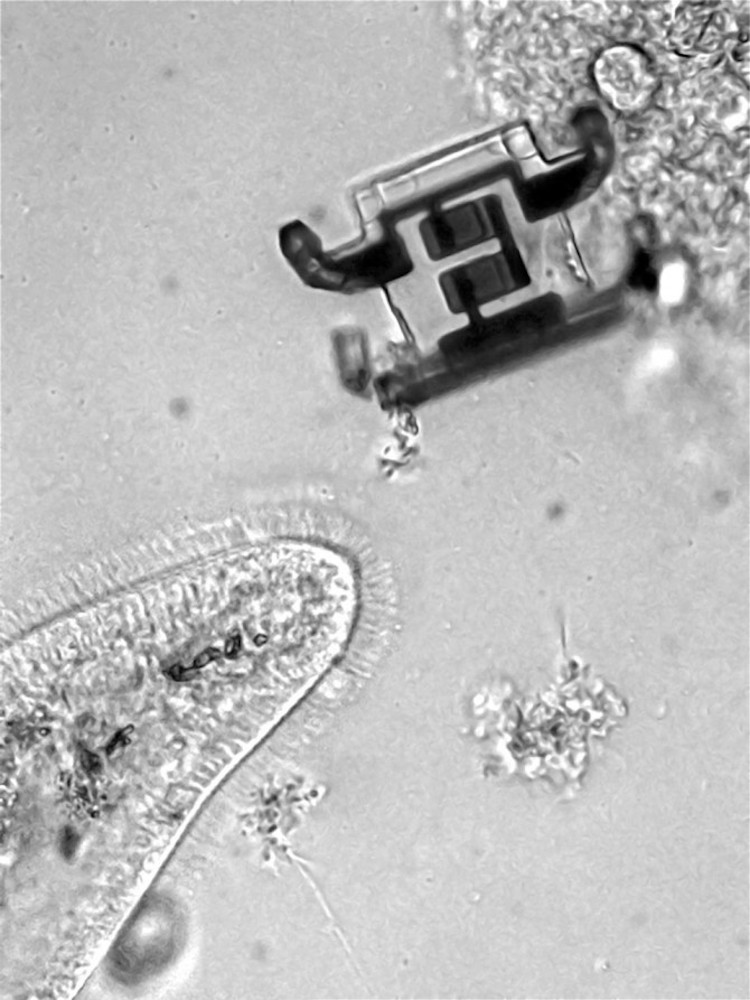 When laser light is shined on the photovoltaics, the robots walk. END_OF_DOCUMENT_TOKEN_TO_BE_REPLACED