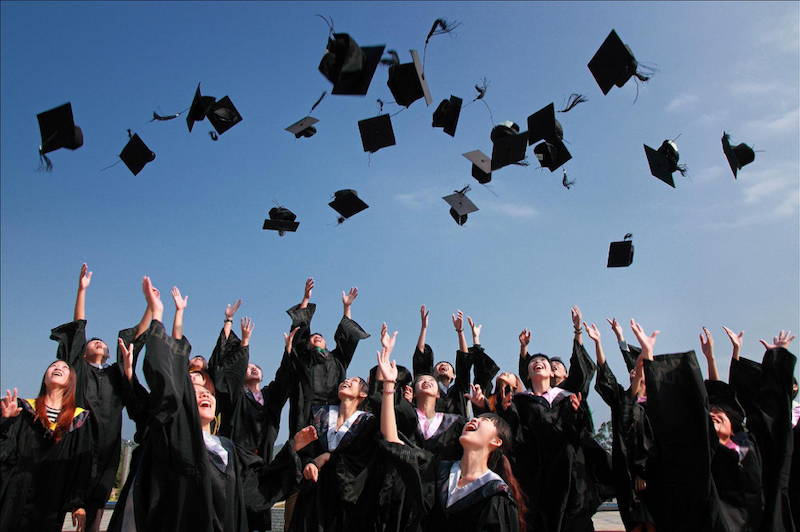 The Universities and Colleges Admissions Service (UCAS) has renewed its contract with Infosys for another three years in an attempt to increase automation and the efficiency of its services for students.

According to Sander Kristel, UCAS’s chief operations officer, the deal marks a very real move forward in the partnership between the two organizations that has existed since 2015.

“UCAS is seeing an increase in student demand across all areas. A demographic uplift and a growing demand from mature students and overseas applicants means we are anticipating a million undergraduate applicants by 2025. END_OF_DOCUMENT_TOKEN_TO_BE_REPLACED 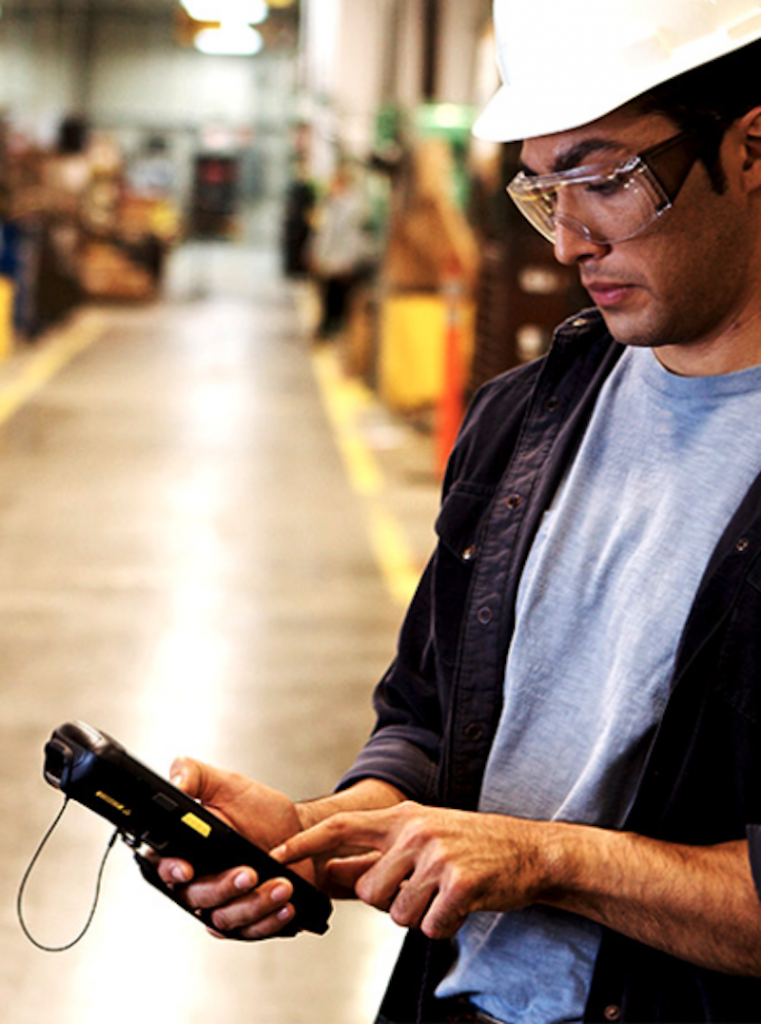 This is the fourth add-on transaction supported by Sole Source Capital, following the purchases of Dasco Label, Miles Data and Coridian since Supply Chain Services was acquired in May 2020. Terms of the ISG Technologies transaction were not disclosed. END_OF_DOCUMENT_TOKEN_TO_BE_REPLACED

DXC Luxoft has entered into a collaboration with Amazon Web Services to accelerate the autonomous driving industry with DXC Luxoft’s Robotic Drive Cloud offering on AWS. 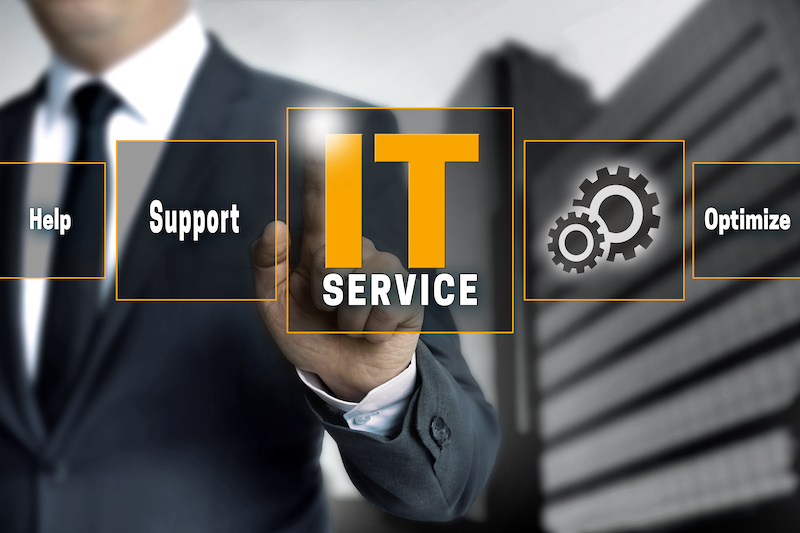 In a world where technology is continuously evolving, businesses must change with the trends to succeed. Only when businesses adapt to change will they open more chances of success.

However, once you start moving with the trends, the challenge that follows is keeping up with the required frequent updates. It can prove to be a lot of work because you’re still trying to grow your business and manage client expectations.

This is where IT support services come in. The IT support team is responsible for ensuring that all business functions connect and run seamlessly. They maintain, fix errors and broken devices, and curb potential errors before they happen. END_OF_DOCUMENT_TOKEN_TO_BE_REPLACED 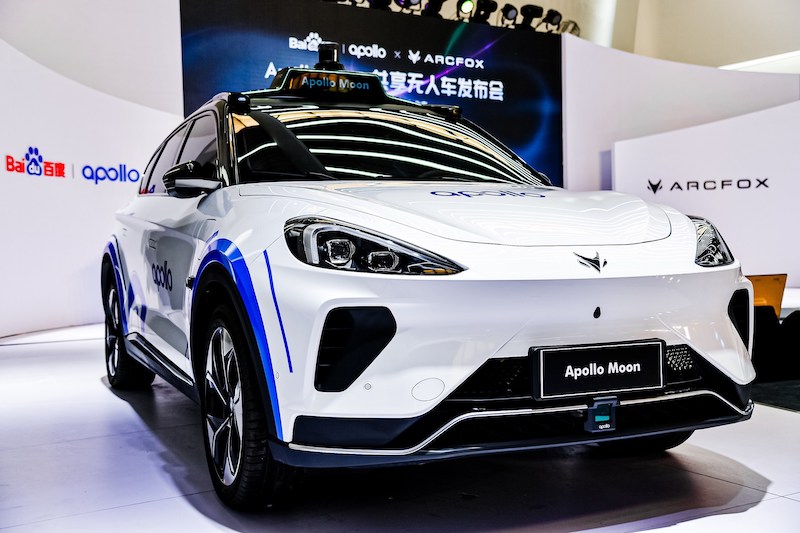 Apollo Moon has a projected operating cycle of over five years and is slated to revolutionize the transportation sector by providing dependable long-term robotaxi ride-hailing services. END_OF_DOCUMENT_TOKEN_TO_BE_REPLACED 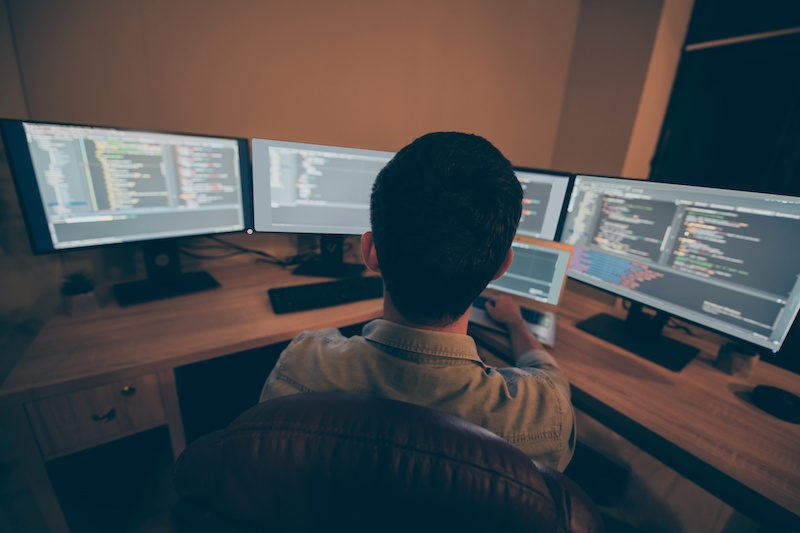 Doing business in the digital era means using technology to expand your business. If you don’t have an IT department to manage your digital needs, hiring managed IT services may be good.

By understanding what managed IT services are, you can weigh their importance and how they can affect your business. END_OF_DOCUMENT_TOKEN_TO_BE_REPLACED 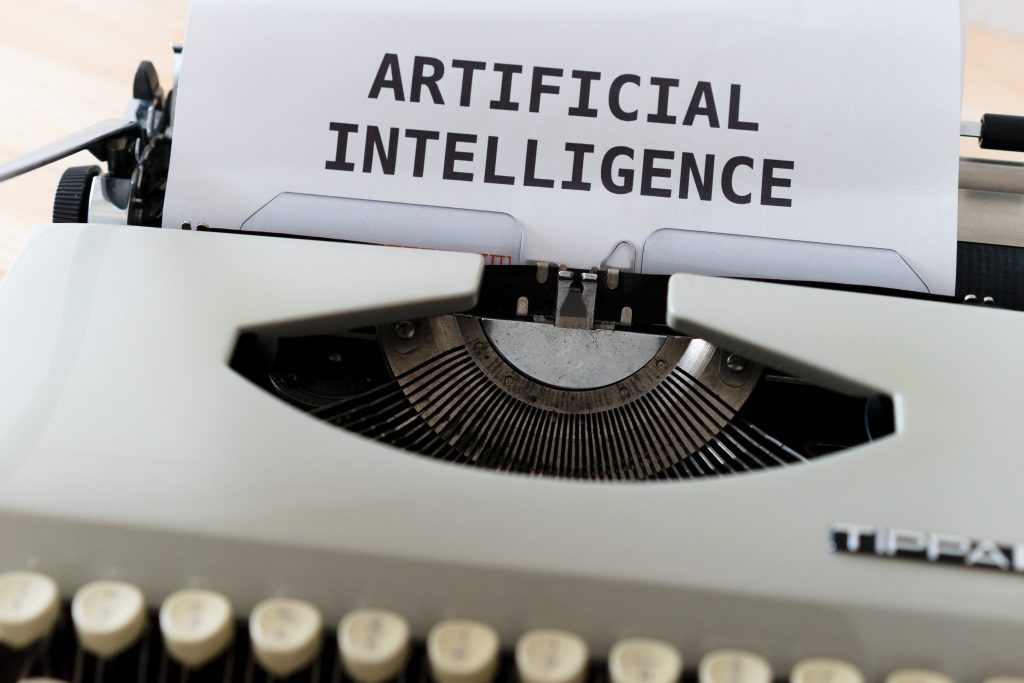 Gone are the days when businesses would compare between the pros and cons of artificial intelligence implementation.

Now the use of AI services is pretty evident amongst most business processes.

We can’t think of a brand that does not utilize these smart services, from intelligent chatbots that serve consumers across digital channels to automated data analytics that recommends tailored content and products to users based on previous interests and transactions. END_OF_DOCUMENT_TOKEN_TO_BE_REPLACED 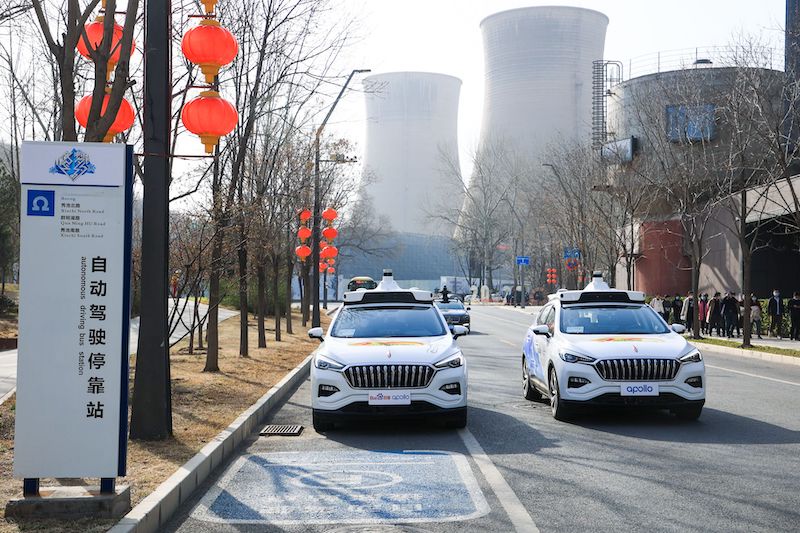 The fully driverless Apollo Go Robotaxi service will first be launched in Beijing’s Shougang Park – one of the venues for the 2022 Beijing Winter Olympics – and will soon be transporting visitors at the games. END_OF_DOCUMENT_TOKEN_TO_BE_REPLACED 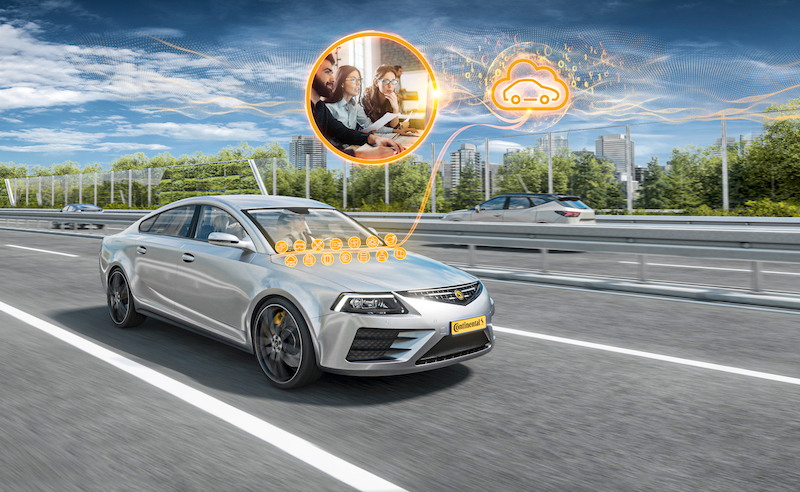 Automotive parts and systems manufacturer Continental and Amazon Web Services will be working together going forward within the scope of a new development cooperation.

The goal of the long-term collaboration with AWS serving as the preferred cloud provider is to develop Continental Automotive Edge (CAEdge) – a modular hardware and software platform that connects the vehicle to the cloud and features a virtual workbench offering numerous options to develop, supply and maintain software-intensive system functions.

This will allow drivers to integrate the functions they want going forward during the entire service life of their vehicle by downloading quick and convenient software updates. END_OF_DOCUMENT_TOKEN_TO_BE_REPLACED