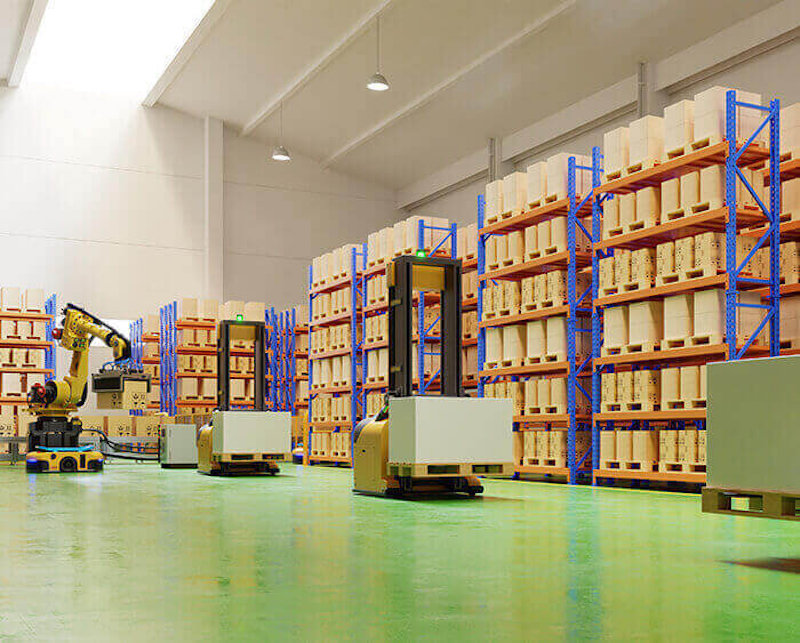 In almost all industries, companies are confronted with the sustainability challenges induced by climate change, scarcity of natural resources, and ever-shifting customer demands.

In general, a sustainable supply chain is one that ensures to balance the economic, social, and environmental performances – such as better assurance of human rights, ethical work practices, carbon footprint reduction, waste management, and resource efficiency. END_OF_DOCUMENT_TOKEN_TO_BE_REPLACED 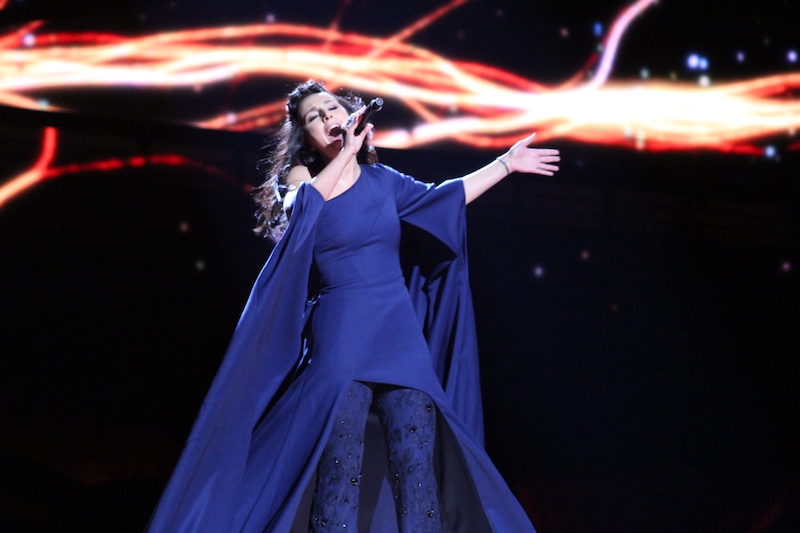 According to new research from Columbia Engineering, this could be about to change. END_OF_DOCUMENT_TOKEN_TO_BE_REPLACED 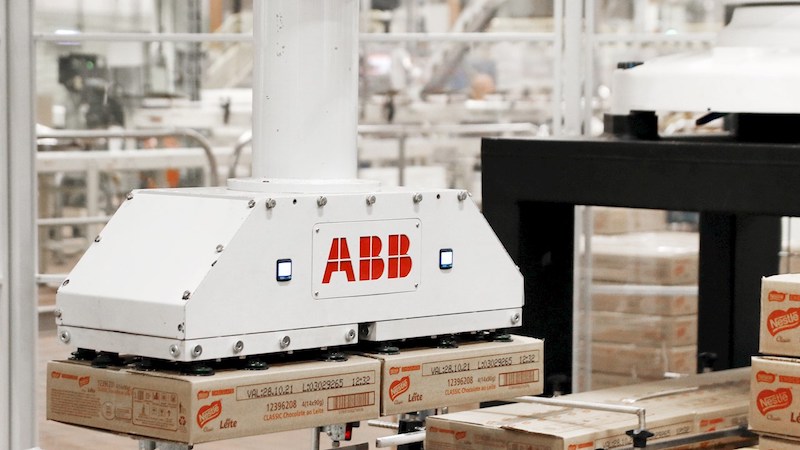 While the company currently uses ABB Robotics palletizing solutions, the latest requirement was for a more compact cell that could fit into a smaller area and easily be replicated at other sites. An important requirement was for the robot to safely interact with employees, who occasionally need to enter the palletizing area to speed up pallet changes. END_OF_DOCUMENT_TOKEN_TO_BE_REPLACED 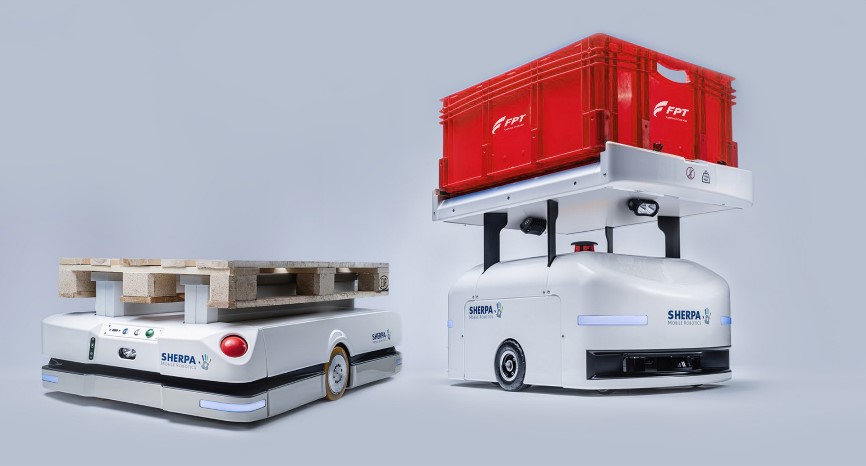 Currently the most powerful 100 percent Natural Gas engine available in the on-road segment and the first purely NG engine specially developed for long-haul missions, the Cursor 13 NG is produced at Bourbon-Lancy, the FPT Industrial plant located in the Burgundy region of France. END_OF_DOCUMENT_TOKEN_TO_BE_REPLACED 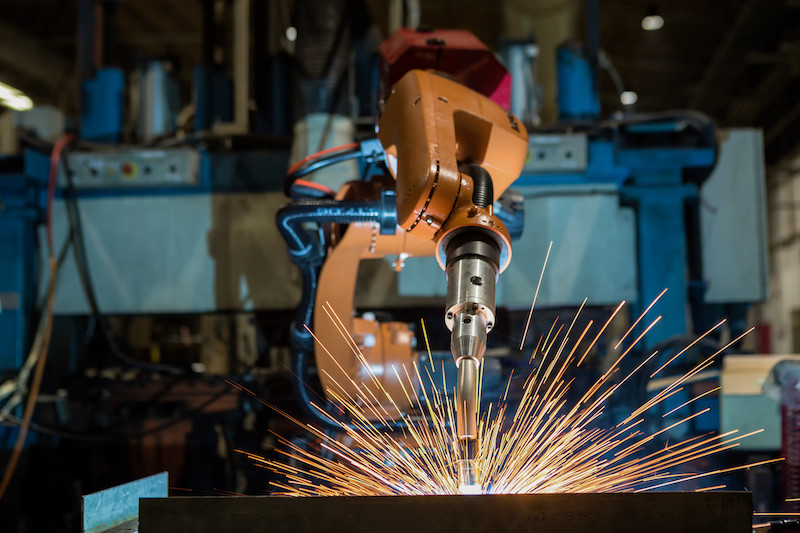 Today’s industrial robots must fit into smaller spaces, so as much “manufacturing real estate” as possible is dedicated to production. This places pressure on manufacturers to machine smaller, tighter components for these machines. Here, Harish Maniyoor, global product manager for automotive at the machine tooling specialist Sandvik Coromant explains why power skiving is the answer.

The overall number of industrial robots operating in factories worldwide grew to 2.7 million in 2019, according to the 2020 World Robotics Report by the International Federation of Robotics.

This was a 12 percent increase from 2018 and a historic high. Robots factor into a range of industries, from automotive and aerospace to the food industry and pharmaceuticals – yet all of these sectors have common requirements.

Not only must these robots be smaller, but also lighter with reduced inertia and able to perform more exact movements with optimal speed and efficiency. The challenge is on for manufacturers to machine smaller and more precisely engineered-components – like internal gear reducers – with more flexible designs. END_OF_DOCUMENT_TOKEN_TO_BE_REPLACED 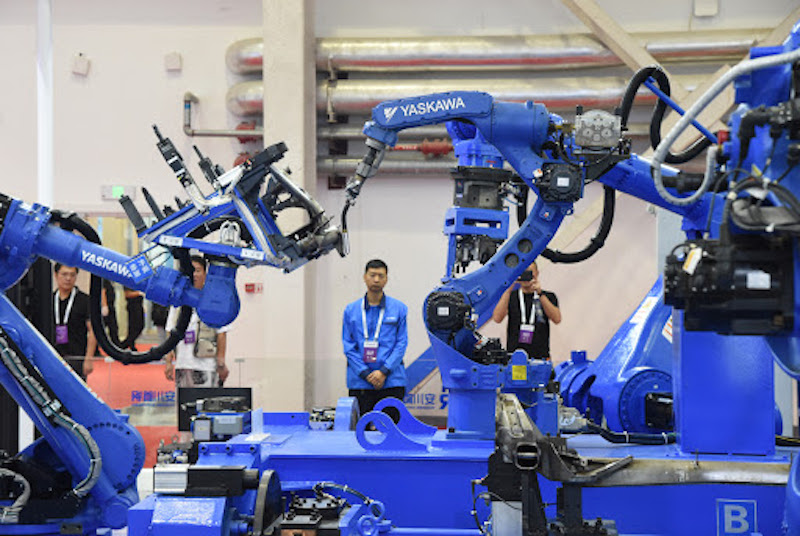 The two organizations produced what they call the 2021 Blue Book of the Robot Industry, based on their research. END_OF_DOCUMENT_TOKEN_TO_BE_REPLACED 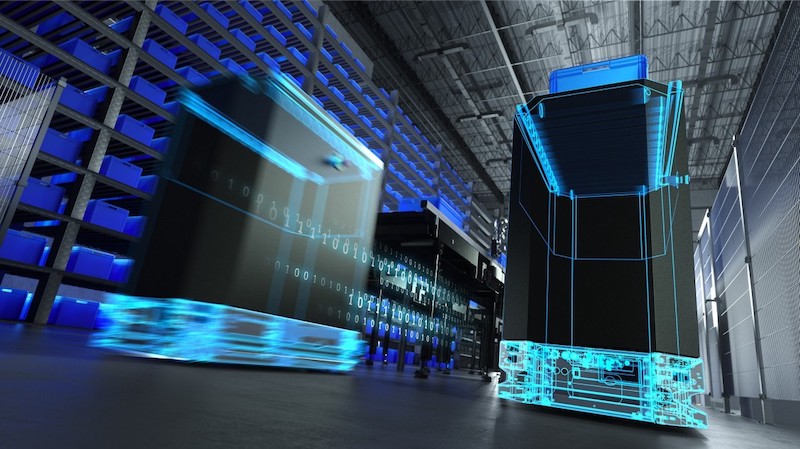 The global intralogistics market is expected to surge at a compound annual growth rate of 15.5 percent from 2020 to 2030, according to FactMR.com., which would provide more opportunities for automated guided vehicle and autonomous mobile robot suppliers.

The market burgeoned at a spritely rate of 14.3 percent over the last five years owing to transcendent demand for increased productivity and efficiency across industries, globally.

Plex Systems, a provider of cloud-delivered smart manufacturing solutions, has released the results of its sixth annual study, the State of Smart Manufacturing.

This year’s study, which was conducted in collaboration with Hanover Research, highlights how manufacturers use smart technology to tackle today’s challenges and drive measurable return on investment, and are positioned to take advantage of future opportunities. 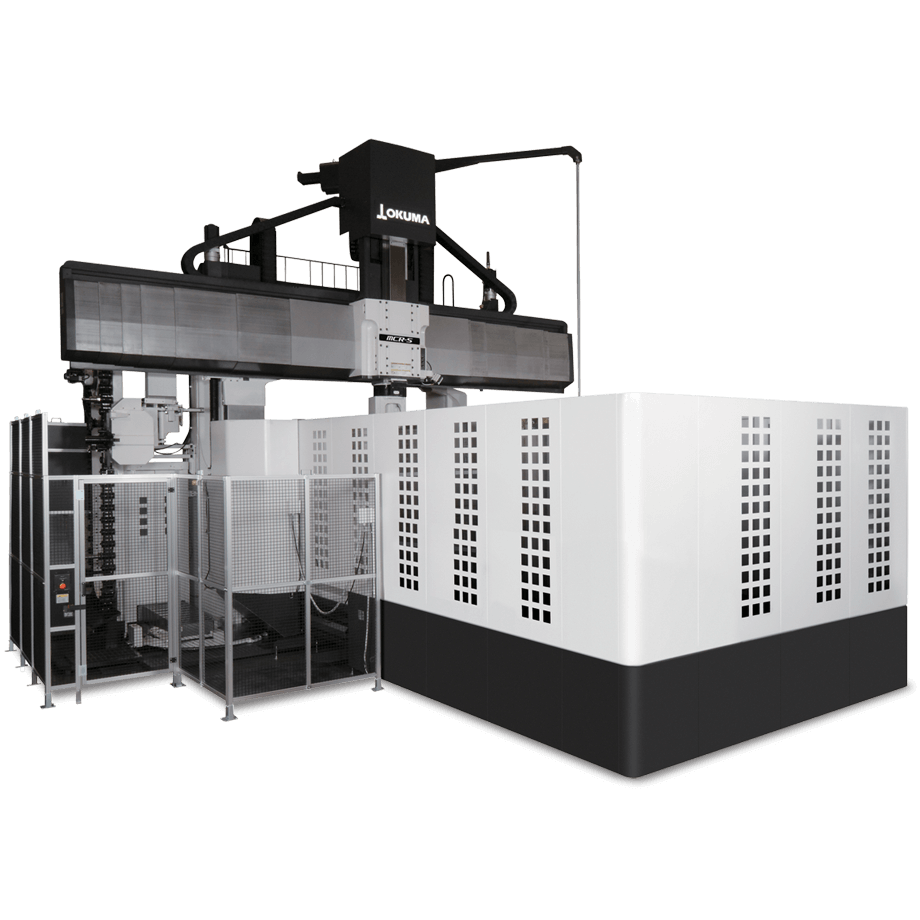 Okuma has unveiled a new machining center that it says can form and finishes large metal parts and components in one setup.

Okuma is one of the largest manufacturers of CNC machine tools, and says its MCR-S roughs and finishes press dies in one setup and is designed for heavy duty machining of process-intensive press dies. END_OF_DOCUMENT_TOKEN_TO_BE_REPLACED 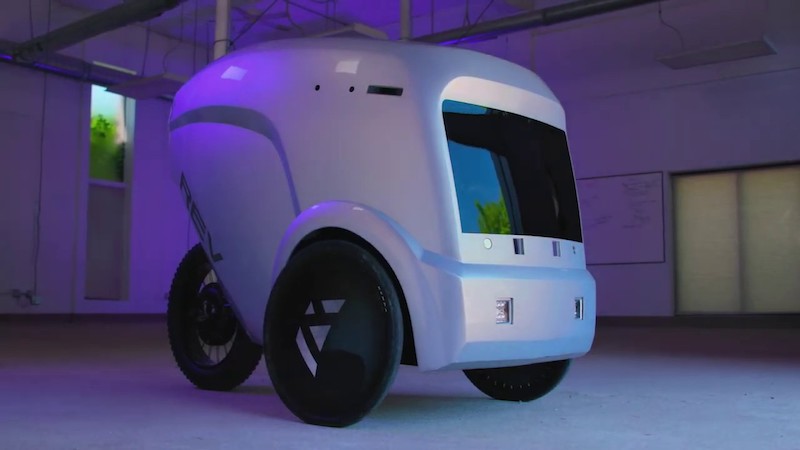 The company says the capital will be used for customer acquisition, geographic expansion and product development.