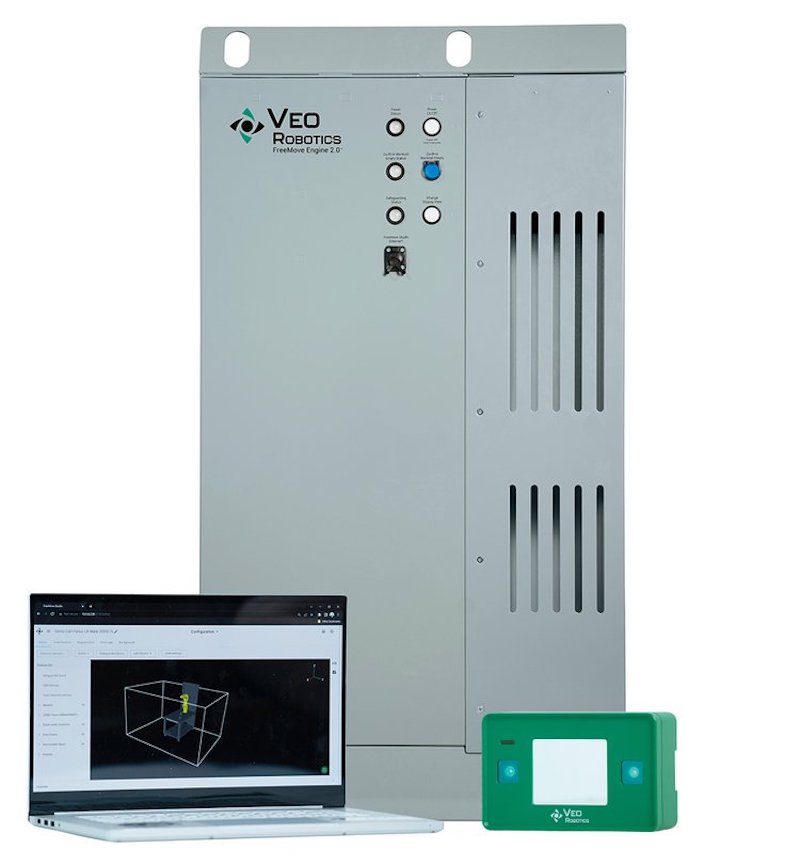 The redesigned FreeMove 2.0 Engine is a high-performance industrial computer with a proprietary safety architecture that works alongside FreeMove Sensors to monitor workcells in 3D. It implements dynamic Speed and Separation Monitoring to enable safe interaction between humans and robots.

The launch coincides with a growing need for manufacturers to create safer facility floors as their use of automation – and in particular robots – increases. END_OF_DOCUMENT_TOKEN_TO_BE_REPLACED 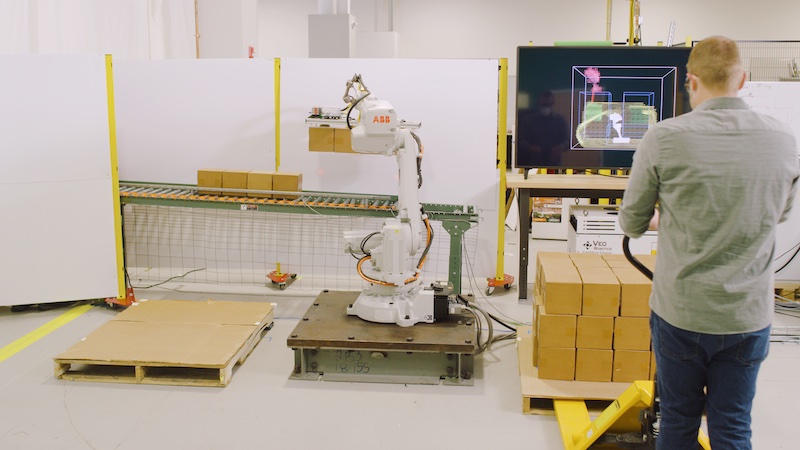 Founded by Patrick Sobalvarro, Clara Vu, and Scott Denenberg, Veo has pioneered the creation of software and hardware that allow for fluid, efficient, and flexible production lines within manufacturing facilities. 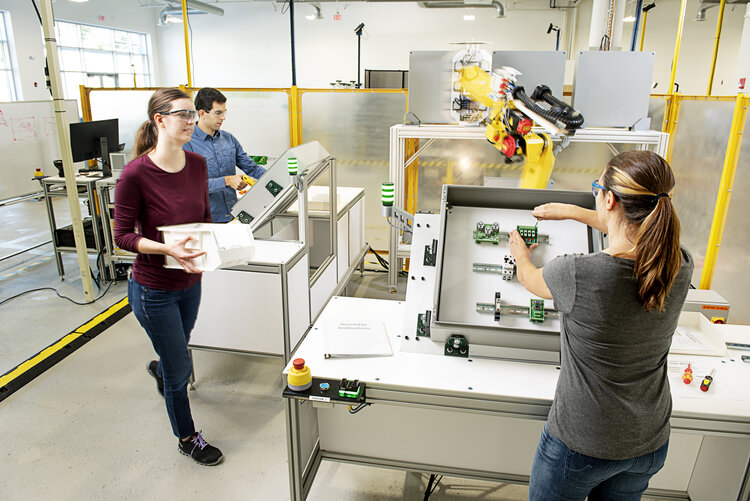 Veo Robotics, the industrial automation company that created FreeMove, a 3D safeguarding system for industrial robots, has agreed a partnership with Gray Solutions, an automation services provider for the food and beverage sector.

This partnership will enable Gray Solutions to include Veo’s safety-certified flagship product as part of collaborative palletizing solutions for the CPG industry.

Ron Ledoux, regional sales manager at Veo Robotics, says: “Gray Solutions understands and has the ability to integrate new technologies like 3D dynamic safety, it is part of their DNA. END_OF_DOCUMENT_TOKEN_TO_BE_REPLACED

Veo Robotics, a company that develops systems for industrial automation, says its flagship product FreeMove has received safety certification from TÜV Rheinland for its industrial robot safeguarding system – making it a “first-of-its-kind solution for human-robot collaboration”.

Veo says FreeMove is the only solution on the market today that implements dynamic, 3D speed and separation monitoring and has been certified for compliance with ISO 13849 for PLd, Category 3. It is available for purchase now. END_OF_DOCUMENT_TOKEN_TO_BE_REPLACED 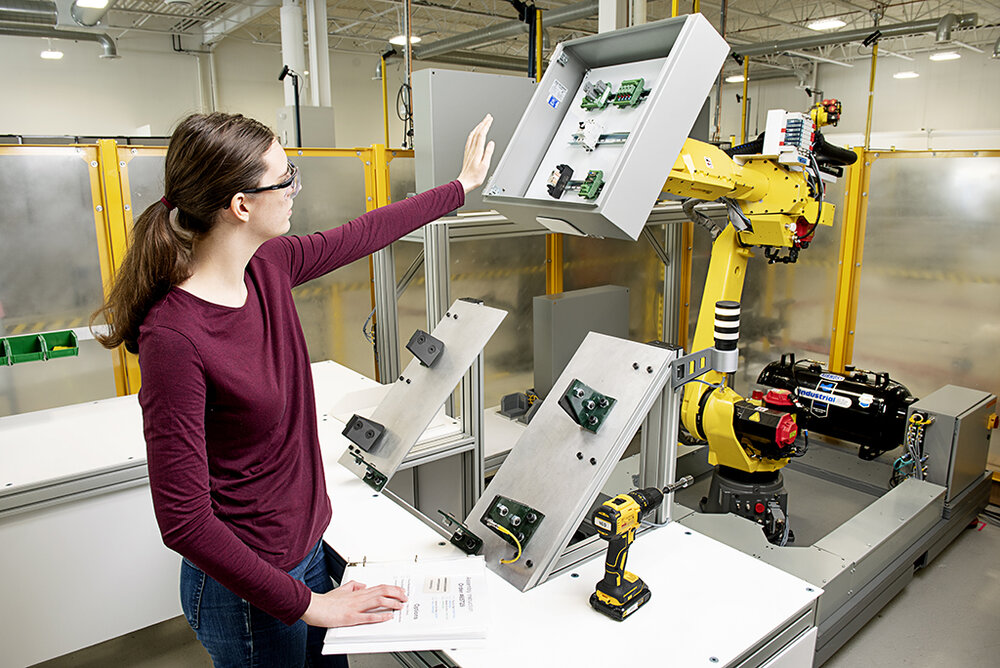 Calvary will include Veo’s flagship product FreeMove, a “3D safeguarding solution” that is said to turn standard industrial robots into collaborative machines that work safely with humans, as part of its solution offering to customers.

The Veo team will provide training to the Calvary team on how to install FreeMove in various manufacturing settings. END_OF_DOCUMENT_TOKEN_TO_BE_REPLACED

The World Economic Forum announced its selection of 100 of the most promising Technology Pioneers of 2020.

Many Technology Pioneers are using their tech to support Covid-19 responses around the world.

Veo Robotics, a startup company which develops software to enable industrial robots to work safely and efficiently alongside people to make manufacturing more flexible, was selected for its contributions in the field of industrial automation. END_OF_DOCUMENT_TOKEN_TO_BE_REPLACED

Startup company Veo Robotics has launched its first commercially available product – FreeMove, a hardware-and-software solution which is said to be able to transform standard or traditional industrial robots into collaborative robots.

Traditionally, industrial robotic arms have been treated with some trepidation, and are still always caged off or otherwise kept separate from human workers.

Their size, weight and speed make industrial robotic arms potentially very dangerous, and without any programming about human workers and how to avoid endangering them, they can be lethal. END_OF_DOCUMENT_TOKEN_TO_BE_REPLACED Veo’s solution could make every industrial robot a collaborative robot. The term “collaborative” is recognized by international standards organizations and usually applies to much smaller, newer types of robots which are specifically designed to safe for humans to work with.  END_OF_DOCUMENT_TOKEN_TO_BE_REPLACED