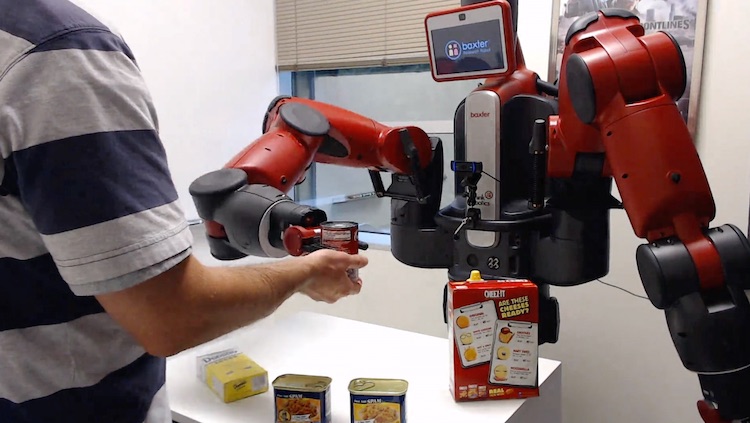 With this technique, the robot is able to perform simple pick-and-place operations on known household objects, such as handing an object to a person or grasping an object out of a person’s hand.
END_OF_DOCUMENT_TOKEN_TO_BE_REPLACED