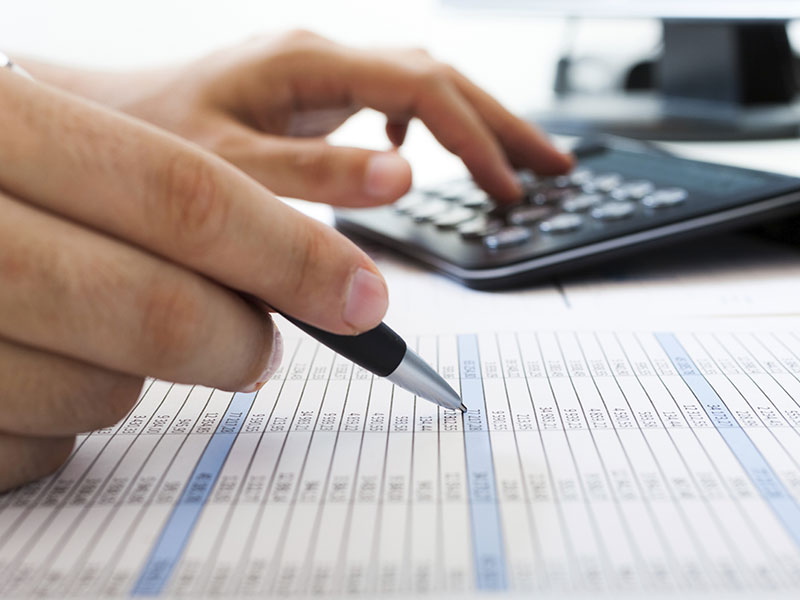 Previously, companies were only allowed to write down investments and not have to pay tax on them slowly over the course of a year.  END_OF_DOCUMENT_TOKEN_TO_BE_REPLACED 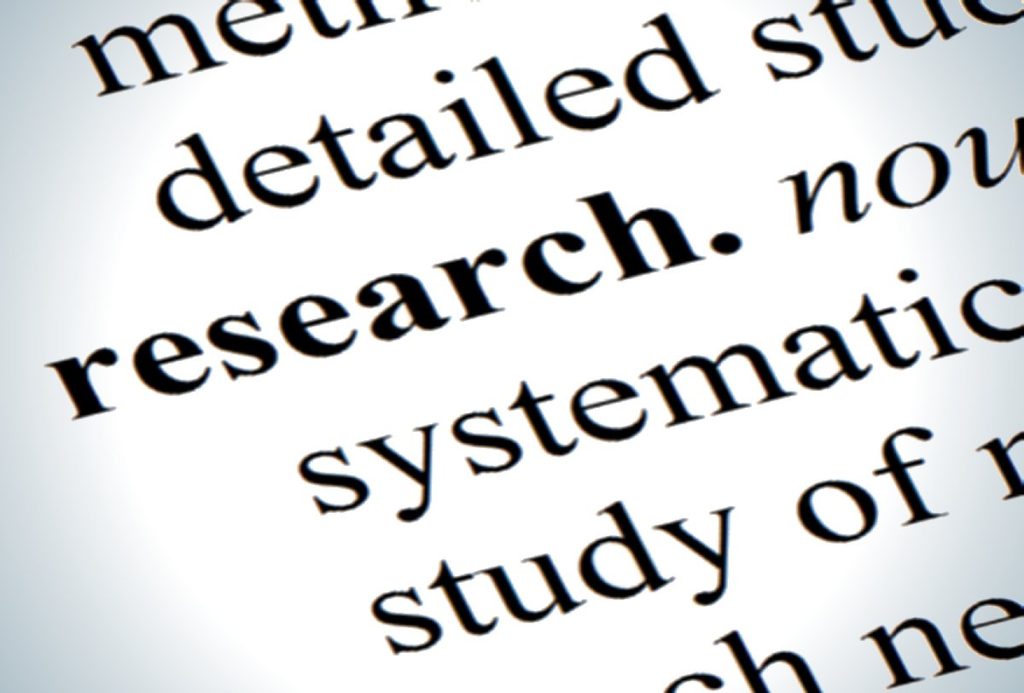 So, it seems best to list all the reports currently making the headlines, and maybe readers can decide which ones are relevant and useful to them.  END_OF_DOCUMENT_TOKEN_TO_BE_REPLACED 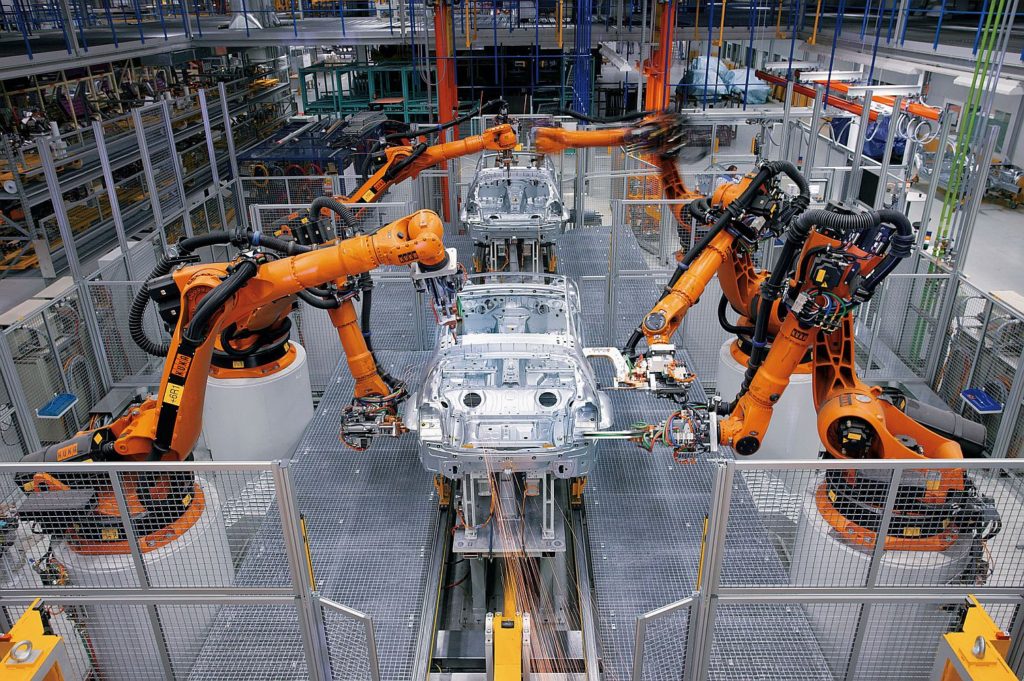 The organisation has a section called VDMA Robotics + Automation, a specialist association with more than 270 members, which includes suppliers of components and systems from the areas of robotics, integrated assembly solutions, and industrial image processing.  END_OF_DOCUMENT_TOKEN_TO_BE_REPLACED