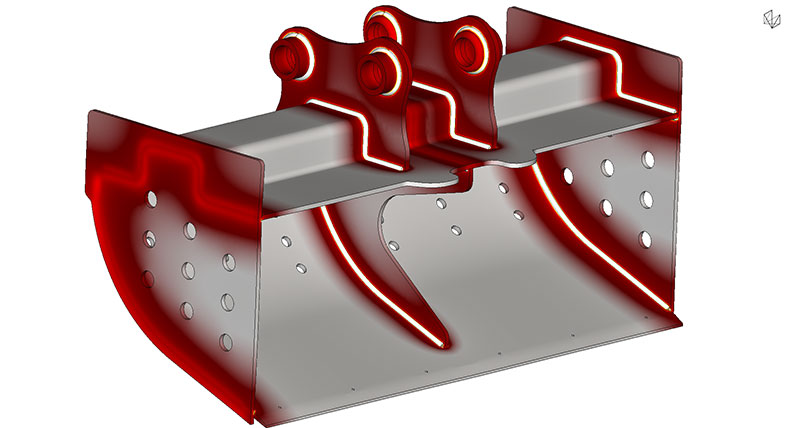 Hexagon’s simulation intelligence, embedded within ESAB’s software and automation portfolio, will ensure that users have the tools required to “consistently manufacture high-quality products without costly trial and error”, according to the companies.

Producing successful welds can be challenging without the benefit of many years’ shop-floor experience and, even with an extensive welding experience, can incur high costs from waste and time. END_OF_DOCUMENT_TOKEN_TO_BE_REPLACED 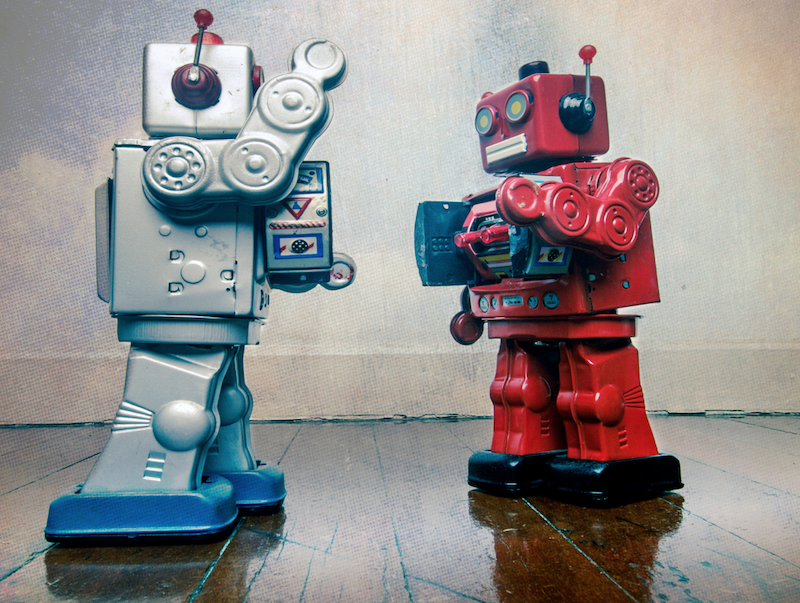 Over the past year, we have seen the growing adoption of centralized computing in Autonomous Mobile Robot (AMR) fleets. In this article, we ask if this trend is the best approach, especially in advanced deployments with a large number of AMRs and dynamic, non-sterile environments. 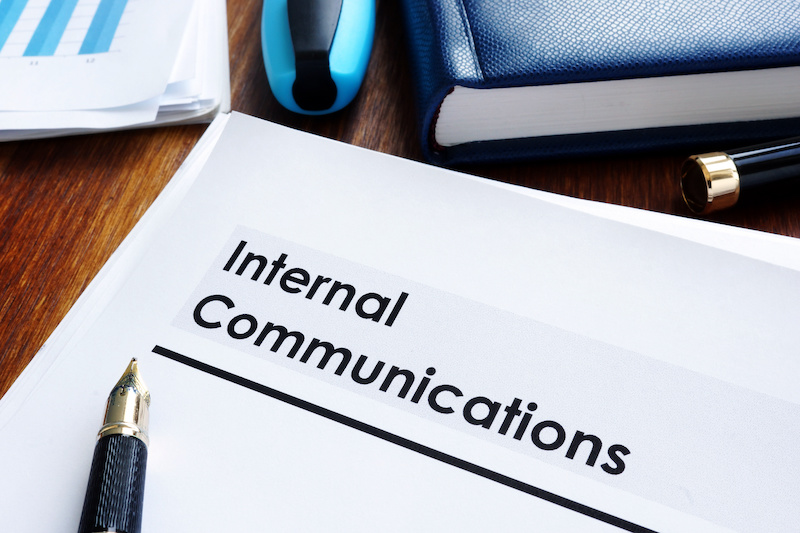 Internal communications can be a powerful tool for businesses. Effective communication helps employees work better together while providing customer-facing workers with important information to do their jobs effectively.

To get a better understanding of why you need to polish this element of your business management cleanly, here are some tips you can check out. Taking the time to understand communications best practices may help you create a comprehensive internal communications strategy. END_OF_DOCUMENT_TOKEN_TO_BE_REPLACED 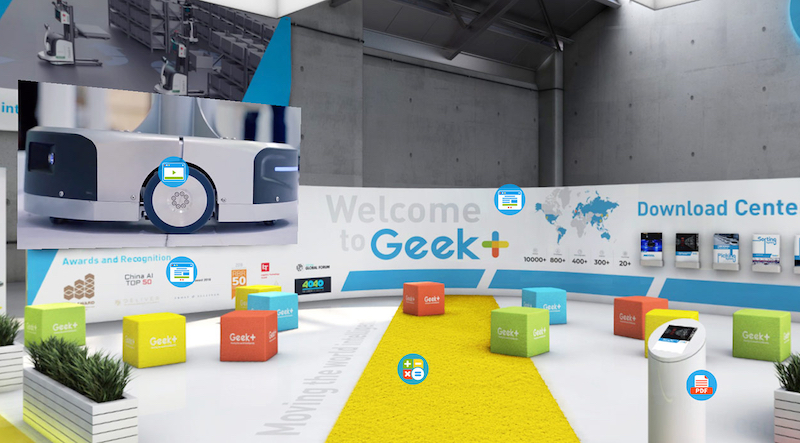 Warehouse robotics company Geek+ has launched its next-gen virtual booth, saying it’s the company’s latest effort to provide customers with knowledge and access to the technologies that will allow them to make added-value decisions in a time of current global change and remote work.

In the new virtual space Geek+ will support visitors with online applications for customized solutions, a great visual experience, and easy access to product materials.

Geek+, the largest manufacturer of autonomous mobile robots, says its virtual space allows visitors to experience robotics automation in a dynamic digital environment and provides them with the tools to make informed decisions on automation, in a time of urgency. END_OF_DOCUMENT_TOKEN_TO_BE_REPLACED 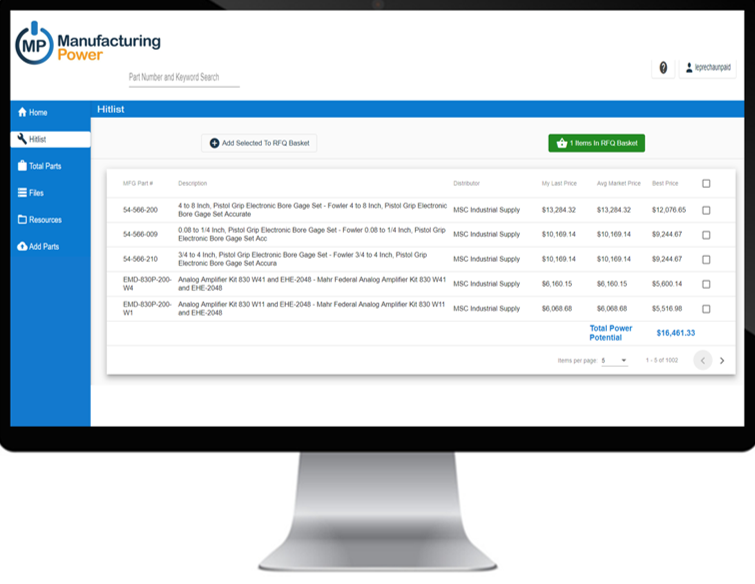 By Mike Franz, founder and creator of the WorkCenter from ManufacturingPower

Every manufacturer must pay attention to costs and competitors’ pricing. For better or worse, purchasing professionals are rewarded for capturing the lowest price; few have the time to scour the internet for ever RFQ to see if the bid offered is indeed competitive. Measuring value with price experiments is not realistic.

Full-time competitive pricing professionals could work 24/7 to generate statistically valid and accurate data. For the small and mid-sized manufacturer, the solution is to automate price comparison functionality. Until recently this was prohibitively expensive and often too complex. Automating costs and competitive prices can be achieved in a $5,000 per year SaaS solution. END_OF_DOCUMENT_TOKEN_TO_BE_REPLACED 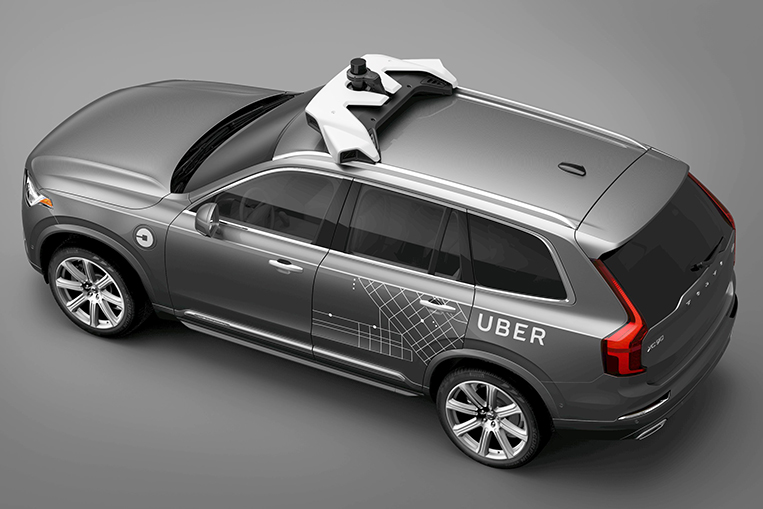 A more commonplace example of machine-assistance comes in the form of a spell-checker on a word-processing program. And these are getting more sophisticated. Apps like Grammarly and ProWritingAid not only identify grammatical or spelling errors; they now also identify more stylistic problems, and help us to make writing clearer and more concise, even when it isn’t technically wrong. END_OF_DOCUMENT_TOKEN_TO_BE_REPLACED

Volkswagen is planning to move into the battery cell manufacturing market with an investment of €1 billion in a new production facility in Europe.

The automotive giant will set up the battery cell production facility in the Lower Saxony region of its native Germany.

The company is working with the local government to choose a suitable location for the factory complex, and is likely to partner with businesses from relevant sectors.