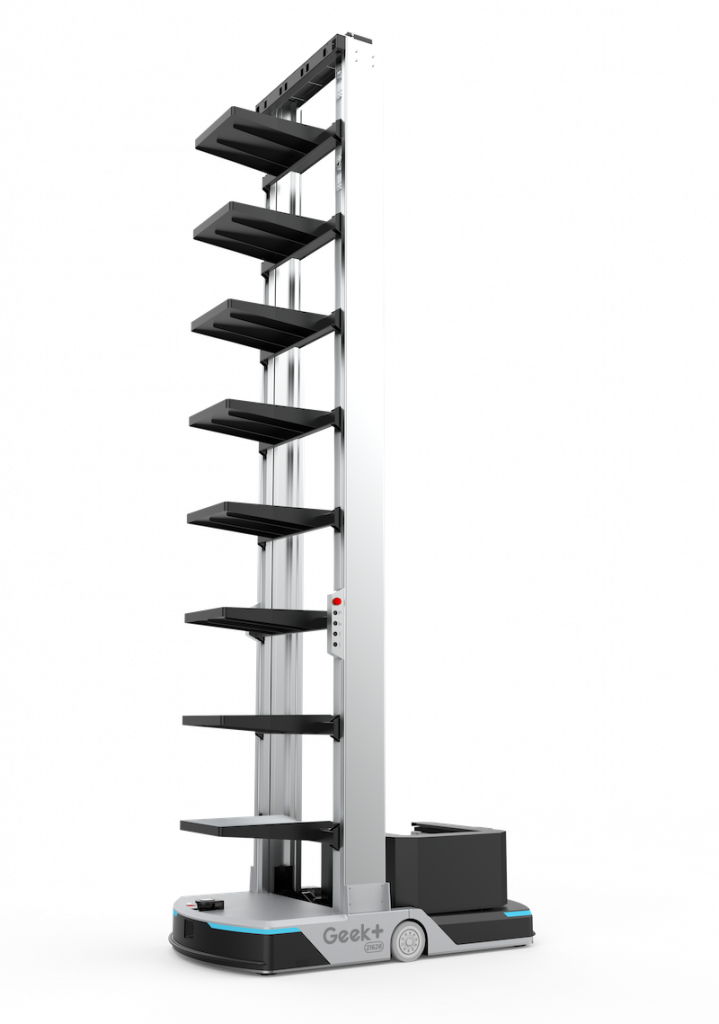 Geek+, a manufacturer of warehouse automation technology, is returning to the LogiMAT logistics trade show to showcase its latest award-winning autonomous mobile robot solutions, the revolutionary PopPick and RoboShuttle 8 solutions.

Geek+ developed PopPick to transform what a picking station can be by maximizing storage space utilization and throughput capacity while reducing costs by 50 percent and making the working environment more comfortable for warehouse personnel.

PopPick represents the future of warehouse management, with fleets of autonomous robots fetching goods from storage racks and bringing them to warehouse personnel at a central picking station. END_OF_DOCUMENT_TOKEN_TO_BE_REPLACED 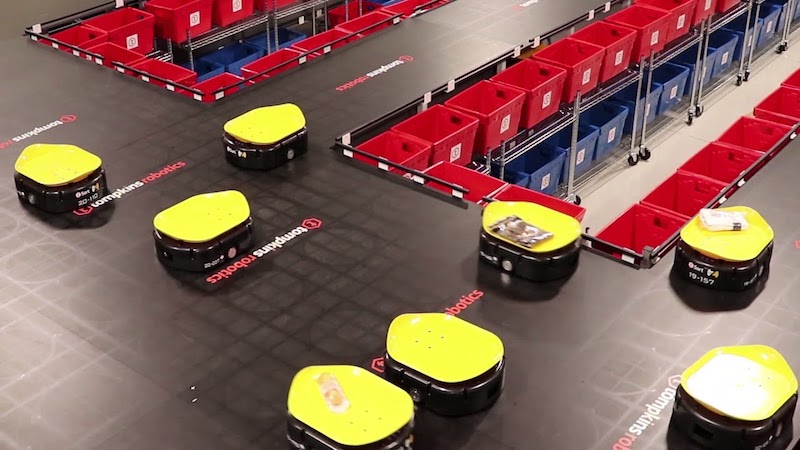 Let me tell you: That’s your grandad’s robotics. Today, the supply chain relies on a growing fleet of small, automated robots that are portable, scalable and modular. They’re also configurable, so their jobs can change as needed by their users, whether it’s warehouses and distributors, retailers, manufacturers, third-party logistics providers, freight shippers and so on. END_OF_DOCUMENT_TOKEN_TO_BE_REPLACED 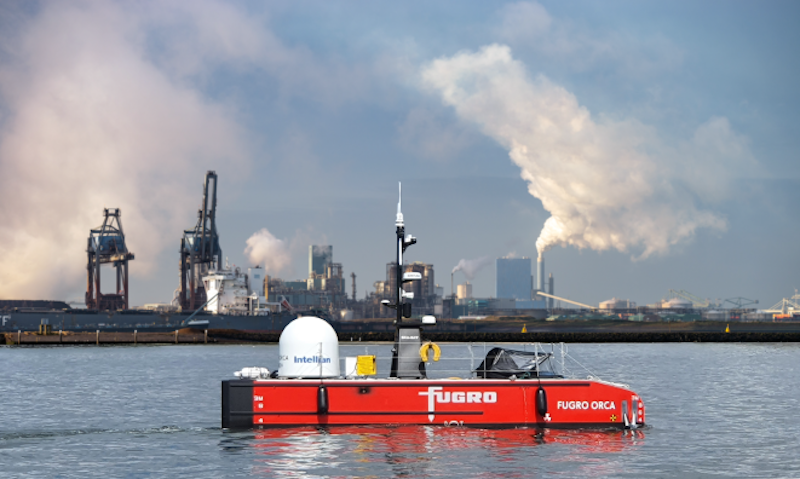 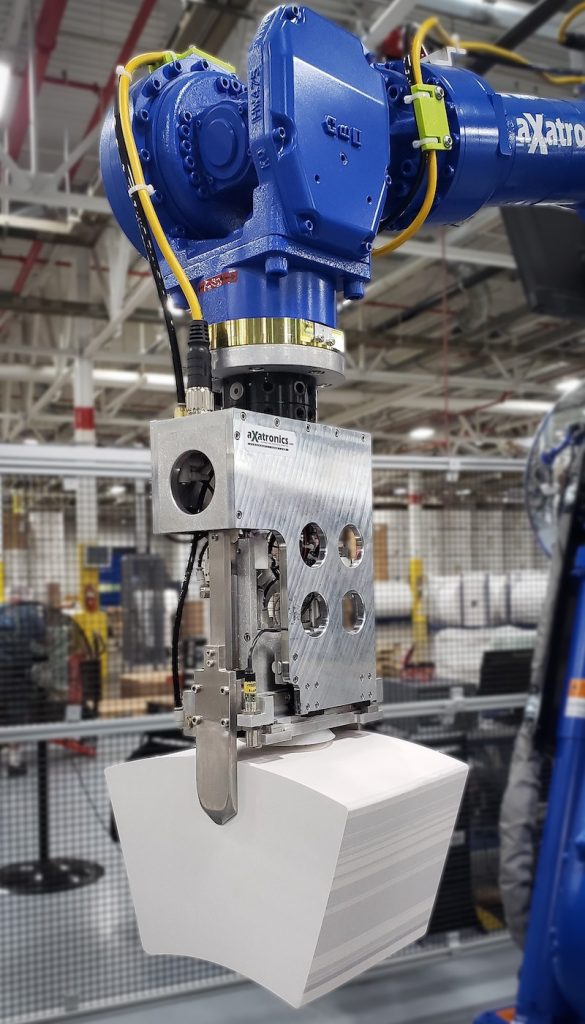 BMG says its aXatronics C-Rush System is the first of its kind to automatically remove sidewalls, or Blanks, from high-speed, vertical die-cutters and robotically place them into work-in-progress containers, the C-Rush System significantly reduces manual labor and improves die-cutter productivity. 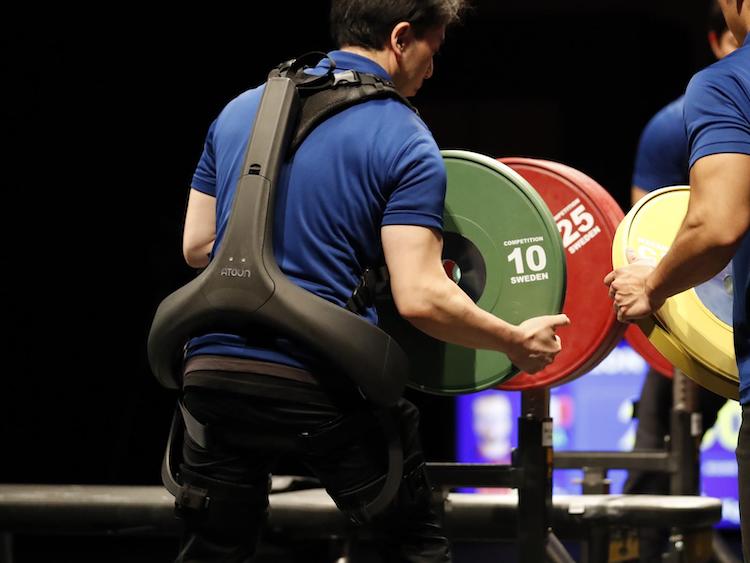