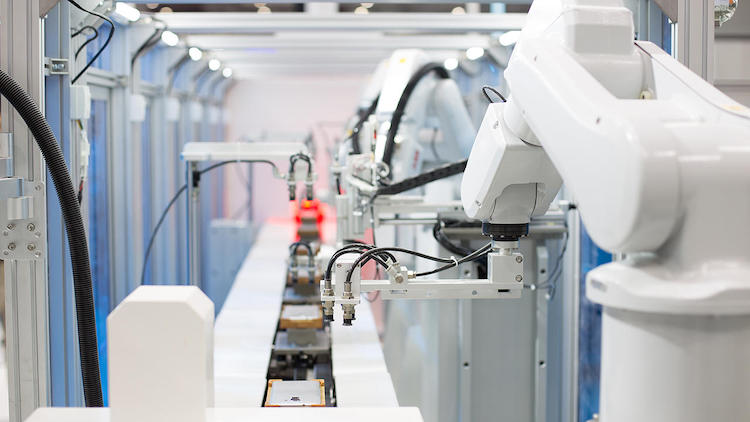 Nokia says it has deployed private wireless networks for more than 120 customers across multiple industries and geographies, helping its enterprise customers take advantage of Industry 4.0 innovation.

Kathrin Buvac, president of Nokia Enterprise, says: “Enterprise customers who invest in Industry 4.0 today will gain a clear competitive advantage over those who choose to wait. END_OF_DOCUMENT_TOKEN_TO_BE_REPLACED

END_OF_DOCUMENT_TOKEN_TO_BE_REPLACED 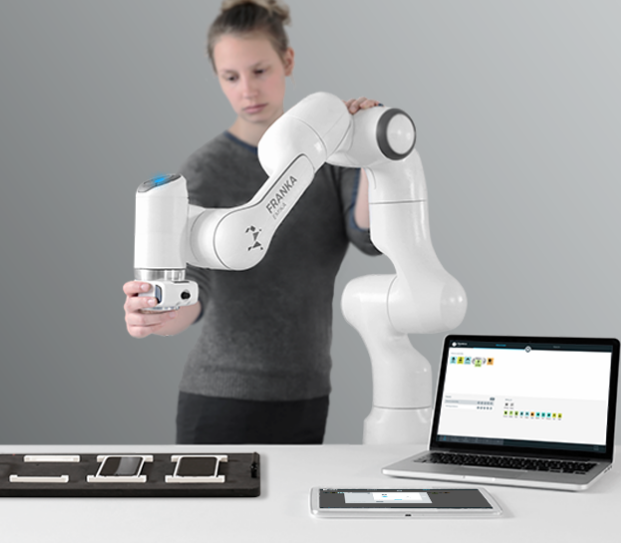 The makers of a new, collaborative robot called Franka Emika say the machine could build copies of itself.

In an article published in the IEEE magazine, the robot’s creator, Sami Haddadin, is quoted as saying “there will be Frankas building Frankas”.

The article also suggests that Franka’s price is around $10,000 – and reveals the prices of other collaborative robots:

The collaborative robots market is currently dominated by Universal Robots, which has sold so many robots, it’s made it on the list of industrial robot manufacturers with the largest install base, with approximately 10,000 sold worldwide so far.