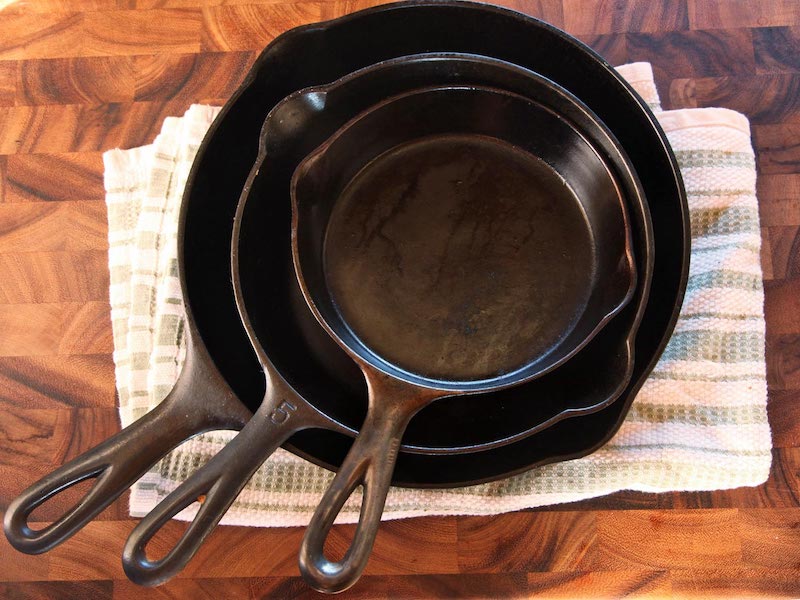 Like a house, furniture, or a car, you must be careful while choosing the kitchen equipment.

These tools are going to be with you as long as a lifetime.

Therefore, ensure that you are investing in the tools that will help in your daily routine. END_OF_DOCUMENT_TOKEN_TO_BE_REPLACED

END_OF_DOCUMENT_TOKEN_TO_BE_REPLACED 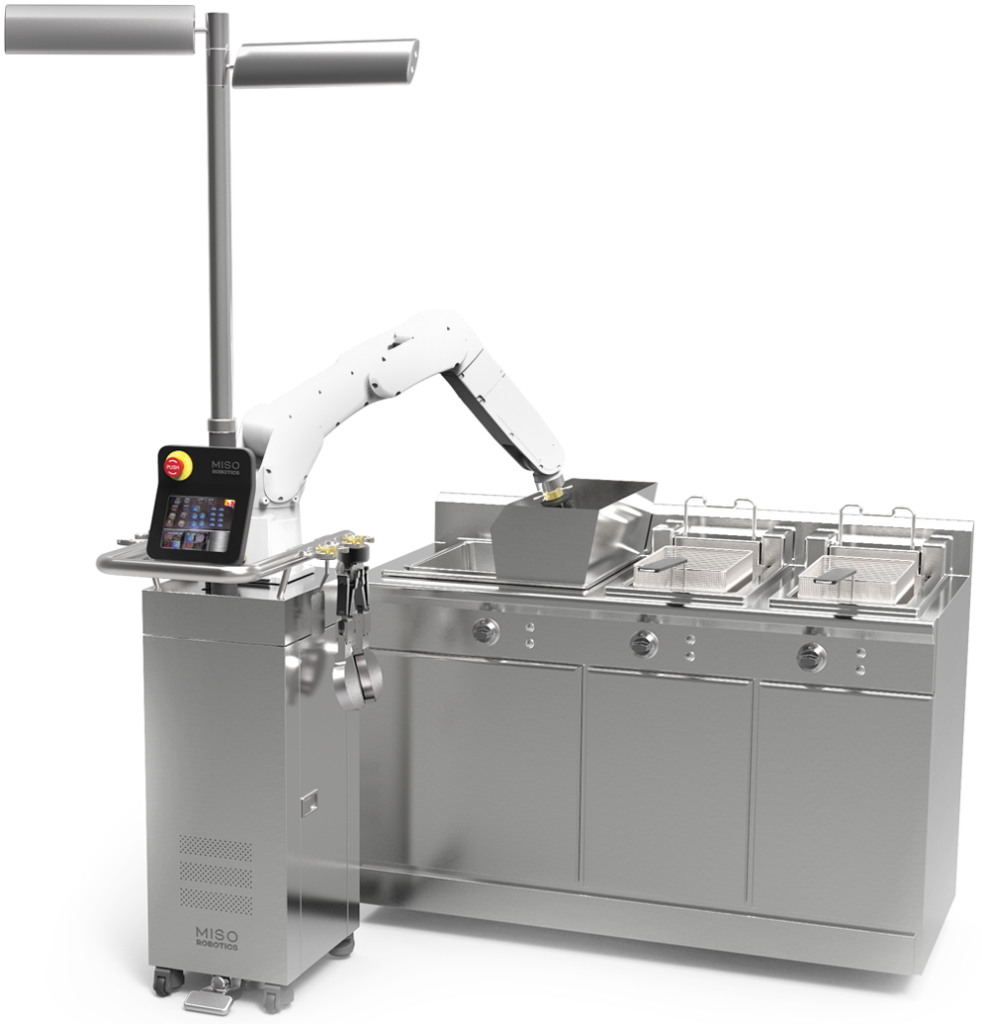 The burger-flipping robot has been named “Flippy”, appropriately enough, and was the first robotic product developed by Miso, and the company has since developed numerous automation applications for the robot, including preparation, grilling, frying, and so on.  END_OF_DOCUMENT_TOKEN_TO_BE_REPLACED