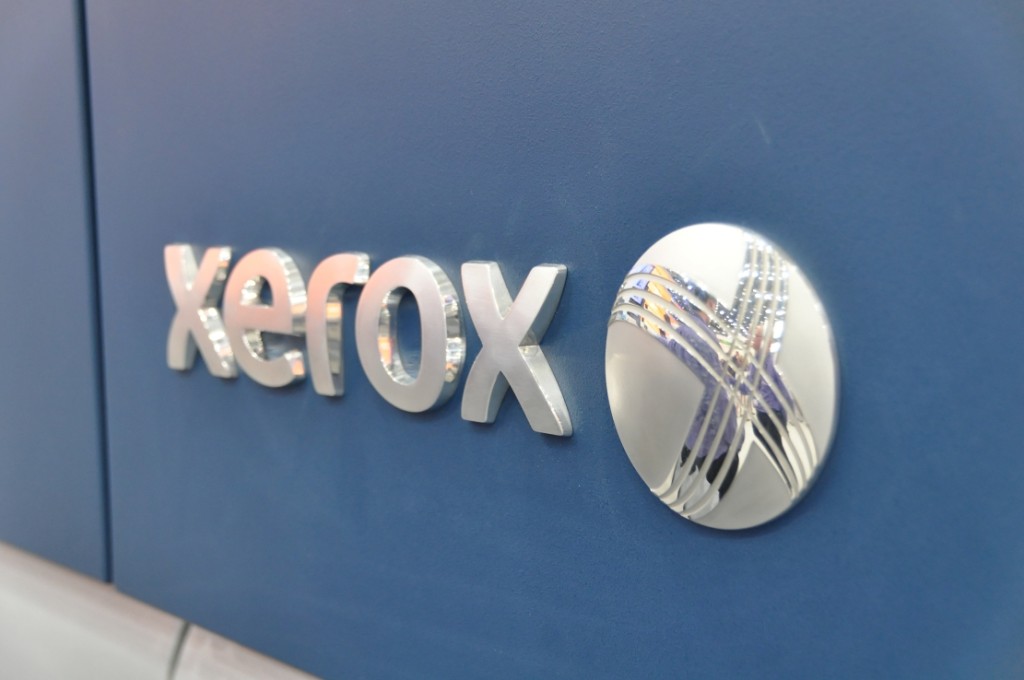 Data is the lifeblood of business today, and it’s not easy digging through it to uncover insightful, actionable intelligence. That’s one takeaway from the survey of 600 IT decision-makers in large US, Canadian and Western European organizations. The Digitization at Work report from Xerox shows the move from paper to digital processes is nearly upon us, however, many survey respondents admit they may not be ready for it.  END_OF_DOCUMENT_TOKEN_TO_BE_REPLACED 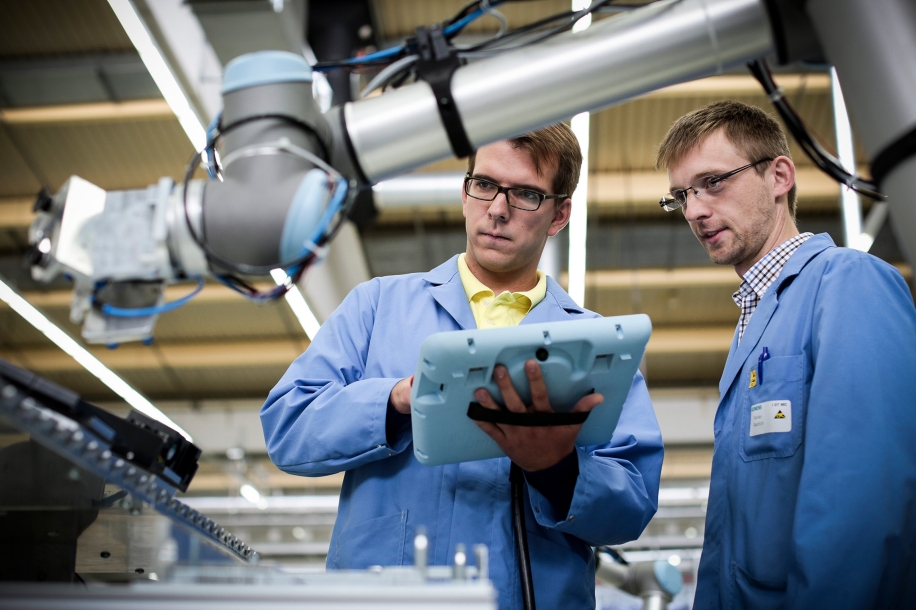 Simulation, 3D printing, lightweight robots – these are some of the innovative technologies driving the Fourth Industrial Revolution – or Industry 4.0. And they are already a reality at Siemens’ Electronics Manufacturing Plant in Erlangen, Germany. A key reason for the success of this plant is that people and machines work hand in hand.

Schorsch assembles small converters. Hannes does the big ones; he inserts a fan and a heat sink in the housing and fastens them with four screws – several hundred times a day. When Hannes takes a break, Schorsch keeps on working unwaveringly.

When Hannes goes home, Schorsch goes on working. Hannes is a temporary factory worker. Schorsch is a lightweight robot. END_OF_DOCUMENT_TOKEN_TO_BE_REPLACED

A 1,300-kilometer corridor between Rotterdam and Vienna in which vehicles and infrastructures communicate with one another; driverless subway trains in Paris, Budapest, and Riyadh; an autonomously-operating public transportation systems in Ulm, Germany – these are examples of how mobility will be networked and increasingly characterized by autonomous systems – developments that Siemens is deeply involved in.

With six lines and a total route length of 175 kilometers, Riyadh is planning the world’s largest subway project. Siemens is to supply the entire turnkey system for two driverless metro lines in the capital of Saudi Arabia.

The five-million city is looking for sustainable solutions for its local traffic problems. Because Riyadh is growing rapidly: since 1990, the population has doubled to more than five million inhabitants. Siemens equips Lines 1 and 2 of the six lines with Inspiro metro trains, the electrification and the signaling and communication systems for driverless operation.  END_OF_DOCUMENT_TOKEN_TO_BE_REPLACED