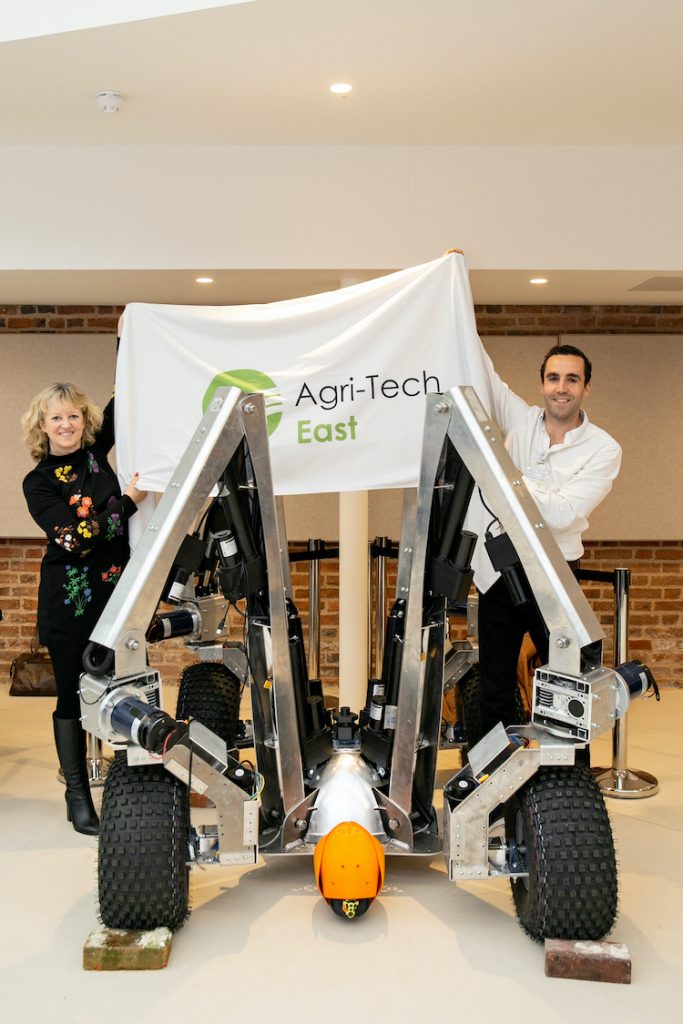 The strategic partnership will focus on co-developing an on the ground, end-to-end “per plant” planting, weeds, pests and disease management and nutrition management “farming as a service” value propositions delivered through an integrated delivery “sense-predict-act” value chain for all key commercial crops in Latin America.

The companies will work with leading Brazilian and Argentinian farmers to prototype, test and scale Per Plant Farming – maximising yields whilst reducing the impact on the environment. END_OF_DOCUMENT_TOKEN_TO_BE_REPLACED 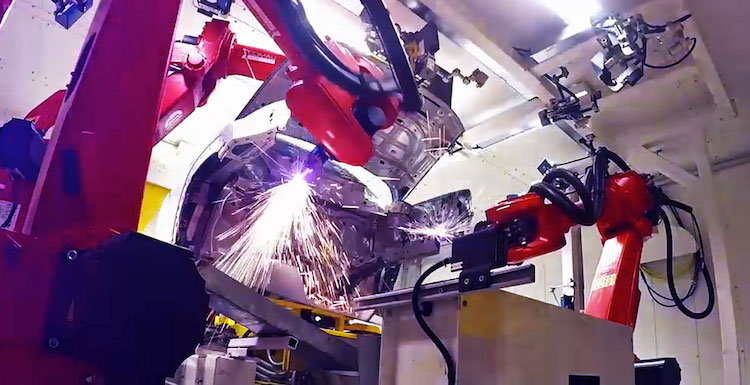 Comau, an industrial automation specialist, has created what it describes as “highly specialized laser laboratories”.

The company says they are designed to support customers as they develop, implement and optimize the laser processes involved in constructing and assembling e-motors and batteries.

Comau now has two labs in Grugliasco, Turin – one specialized in batteries and the other dedicated to e-motors, together with additional labs in Shanghai and Detroit. END_OF_DOCUMENT_TOKEN_TO_BE_REPLACED 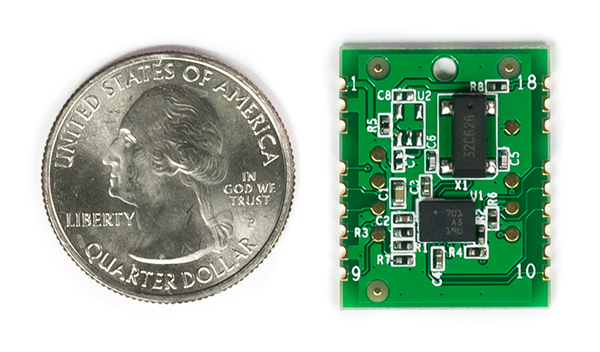 Hillcrest Labs has a new sensor system which the company says is “four times better” than competitor solutions.

The FSM300 is what’s called a attitude and heading reference system, which is a sensor system, and an inertial measurement unit, which like a gyroscope.  END_OF_DOCUMENT_TOKEN_TO_BE_REPLACED 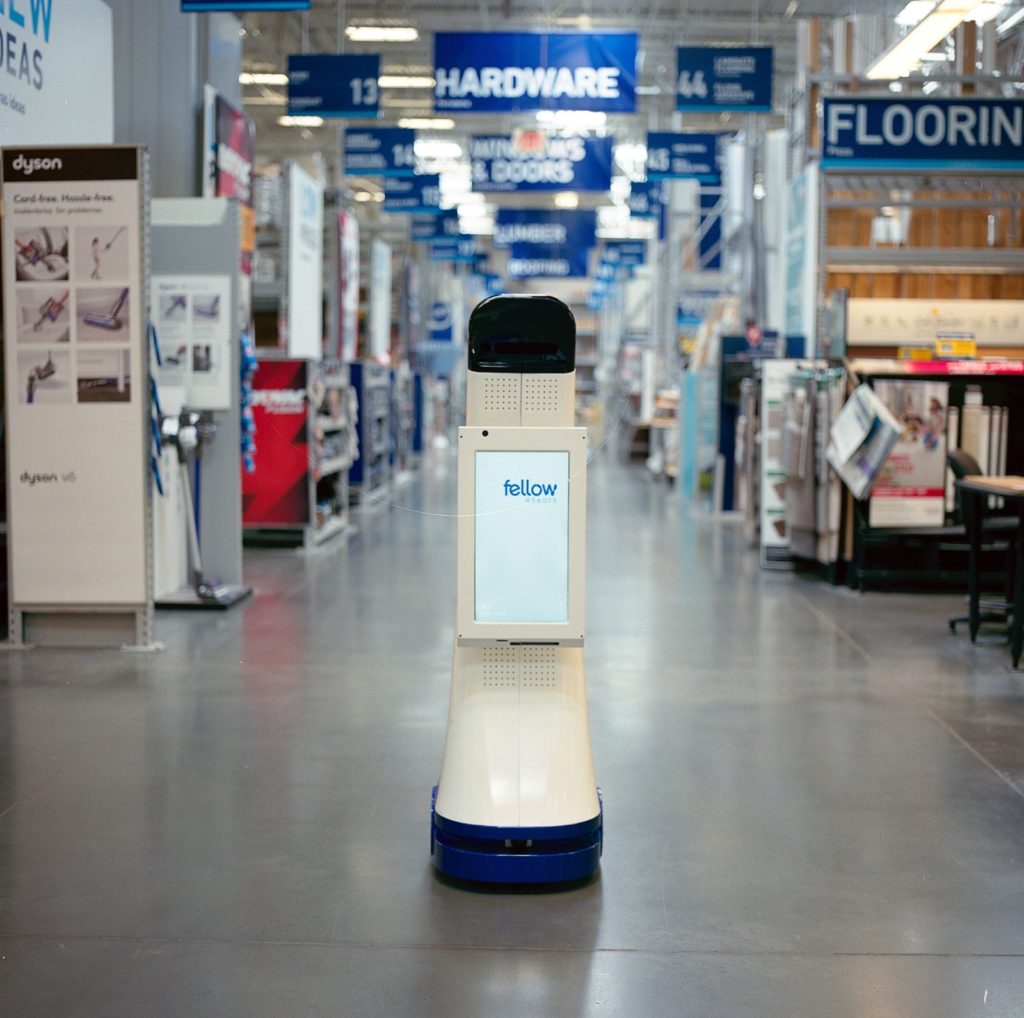 LoweBot is part of the Navii autonomous retail service robot series by Fellow Robots, and will be in 11 Lowe’s stores throughout the San Francisco Bay area.  END_OF_DOCUMENT_TOKEN_TO_BE_REPLACED

Chipmaker Nvidia is opening a new office in New Jersey as its autonomous driving business continues to rev up. “We’re making room for a larger crew,” says the company.

Nvidia staff at the new office will focus on developing software for self-driving cars on its artificial intelligence Drive PX platform.

AI and deep learning are playing a critical role in advances in driver assistance and ultimately autonomous vehicles.

Nvidia’s new office space is in the former Bell Labs building, in Holmdel, New Jersey, where deep learning pioneer Yann LeCun invented convolutional networks back in the late 1980s. These networks are instrumental to deep learning in general, and to the work of our team in particular. END_OF_DOCUMENT_TOKEN_TO_BE_REPLACED