Expected to start operations in December 2023, the new factory will manufacture inverters and other factory automation control system products, expanding the company’s capabilities to meet the growing demand in India.

The rapidly growing Indian market is expanding at an annual rate of about 8% mainly in industries such as automobiles, food & beverage, pharmaceuticals, data centers, and textiles, with further market expansion expected in the future. END_OF_DOCUMENT_TOKEN_TO_BE_REPLACED 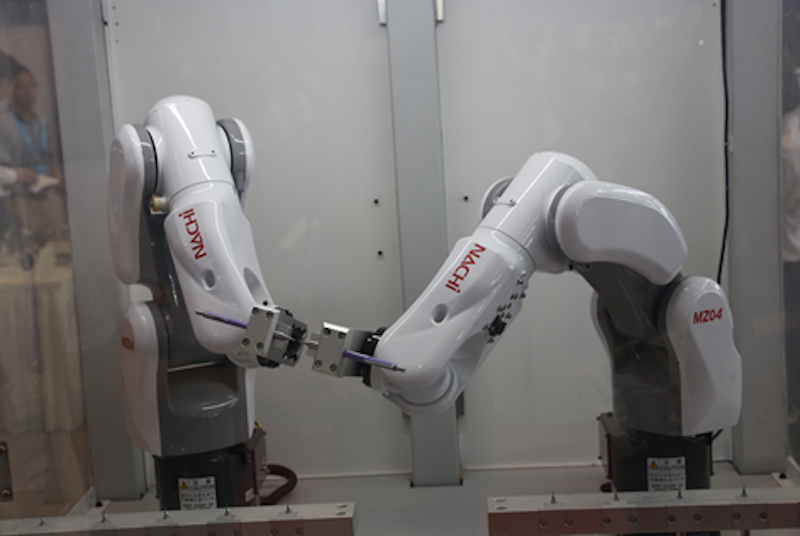 This need has emerged against the backdrop of the worldwide declining birthrate and aging population, the shrinking working population and soaring labor costs. END_OF_DOCUMENT_TOKEN_TO_BE_REPLACED 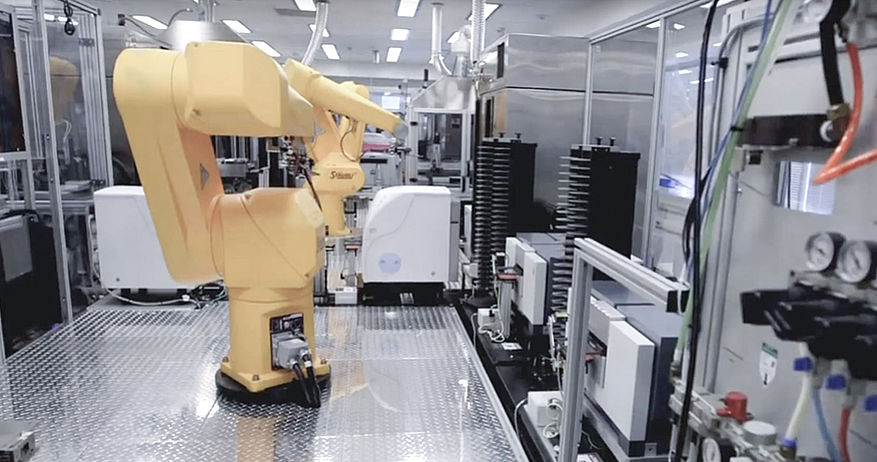 Stäubli Robotics says it is expanding the robotics solutions the company offers to the life sciences market.

The Covid-19 crisis has spurred life sciences labs to ramp up output at warp speed – and Stäubli Robotics says it is helping to meet critical needs.

As the challenges multiply and pressure mounts, Stäubli Robotics is actively expanding its offerings to the life sciences market, including a full range of flexible and collaborative robotic arms and mobility solutions. END_OF_DOCUMENT_TOKEN_TO_BE_REPLACED 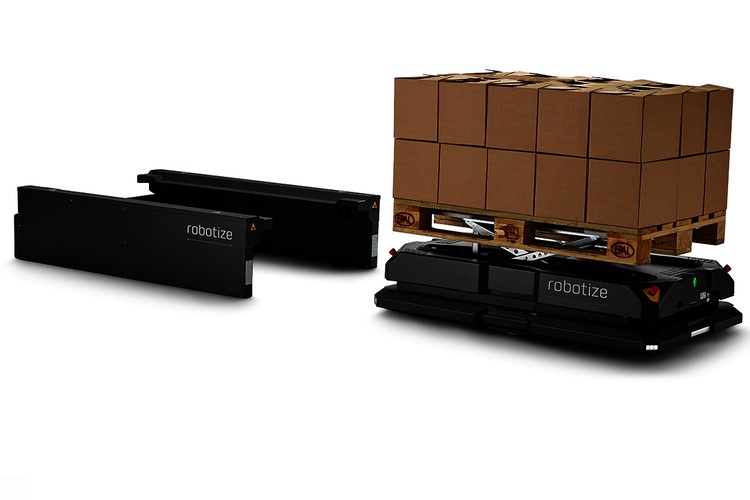 The HAHN Group has acquired DAHL Automation, expanding its competence in the field of intralogistics and autonomous mobile robots.

DAHL Automation is an integrator for robotics, collaborative robots, as well as autonomous mobile robots and automated guided vehicles.

The company has 30 employees currently employed at its headquarters in Meinerzhagen, Germany. END_OF_DOCUMENT_TOKEN_TO_BE_REPLACED 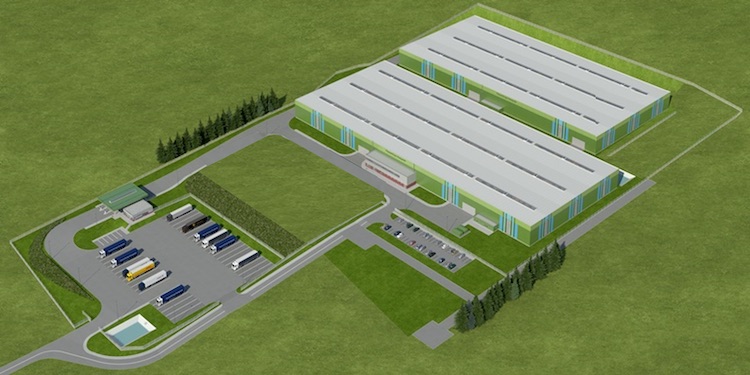 ThyssenKrupp Materials Services, the distribution and service provider of the ThyssenKrupp Group, says the €70 million investment in the modernization and expansion will include a state-of-the-art logistics center and new warehouses in Germany, Poland and Hungary. END_OF_DOCUMENT_TOKEN_TO_BE_REPLACED 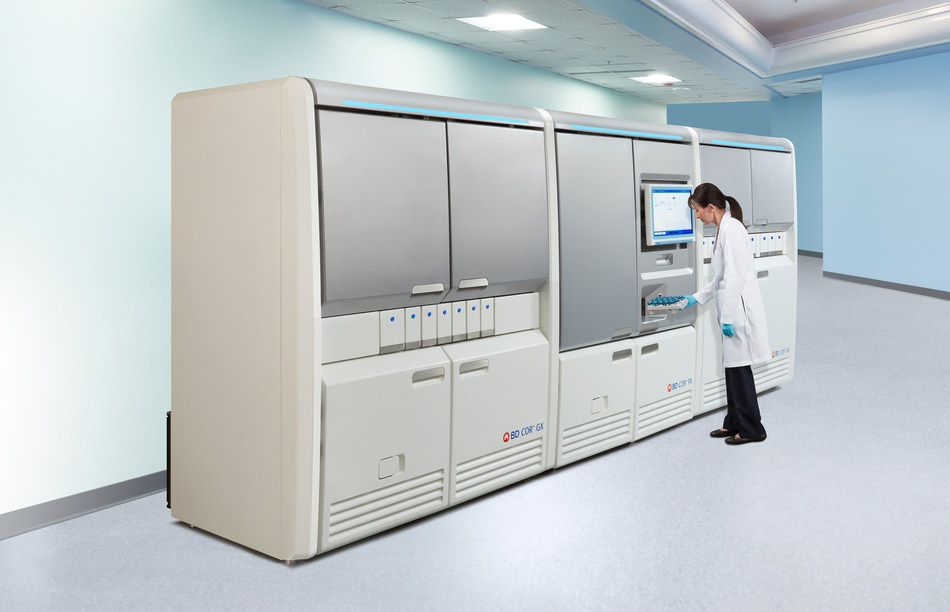 Medical technology company Becton Dickinson and Co, has launched the CE-IVDD certification of the BD COR System in Europe.

The high throughput solution for infectious disease diagnostics sets a new standard in automation for molecular testing in core laboratories and other large centralized laboratories. 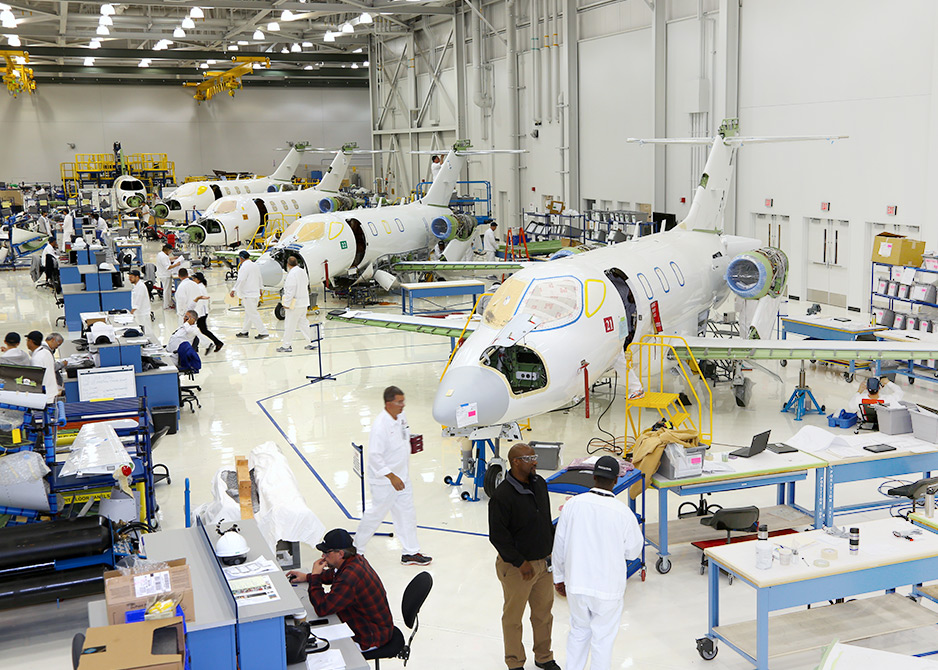 Honda Aircraft Company says it plans to expand its global headquarters in Greensboro, North Carolina by investing an additional $15.5 million in a new 82,000-square-foot facility on its 133+ acre campus in Greensboro.

This will bring the company’s total capital investment in its North Carolina facilities to more than $245 million.

Scheduled to break ground in July 2019, the building will house a new wing assembly process for the HondaJet Elite. END_OF_DOCUMENT_TOKEN_TO_BE_REPLACED 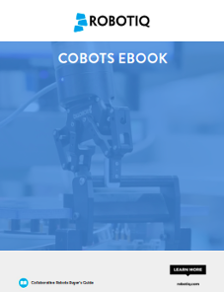 Robotiq says the guide provides a clear view of what’s available, so manufacturers who are thinking about adding a robot to their production floor, as well as those who plan on expanding automation in their factory, will see which model of collaborative would best fit their requirements.  END_OF_DOCUMENT_TOKEN_TO_BE_REPLACED