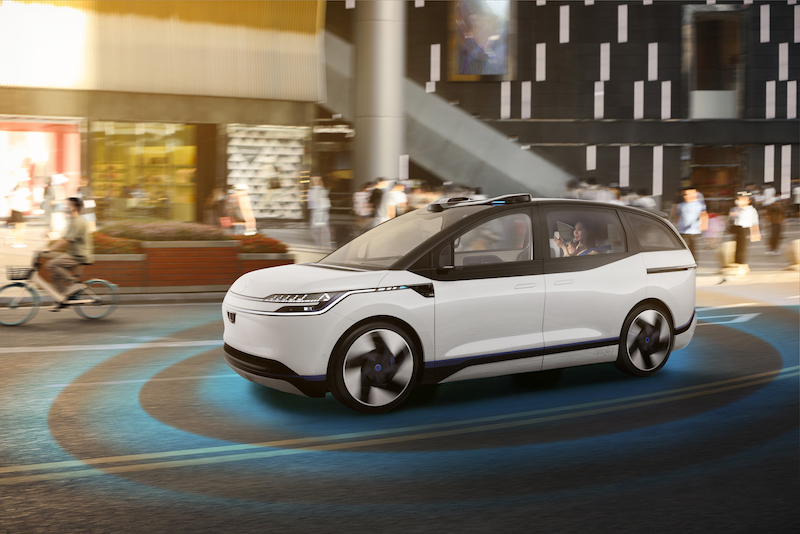 Baidu, China’s equivalent of Google or Alphabet, has unveiled its next-generation fully autonomous vehicle, the Apollo RT6, an all-electric, production-ready model with a detachable steering wheel.

Designed for complex urban environments, Apollo RT6 will be put into operation in China in 2023 on Apollo Go, Baidu’s autonomous ride-hailing service.

With a per unit cost of RMB 250,000 (approximately $37,000), the arrival of Apollo RT6 is set to accelerate autonomous vehicle deployment at scale, bringing the world closer to a future of driverless shared mobility. END_OF_DOCUMENT_TOKEN_TO_BE_REPLACED 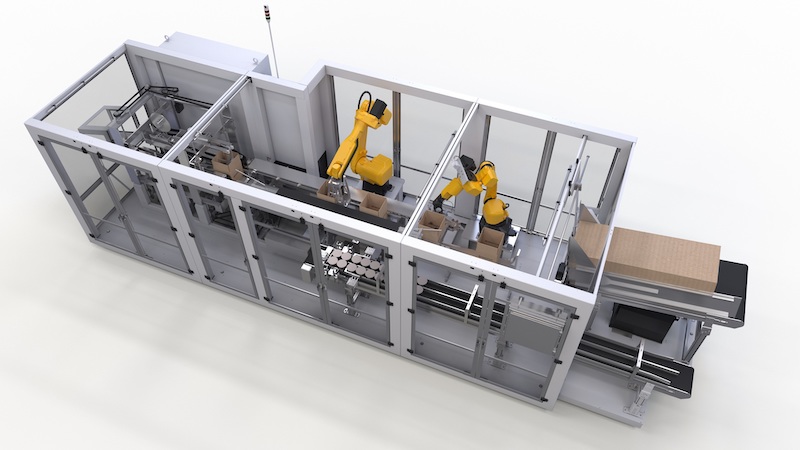 Brenton is a leader in designing and manufacturing integrated end-of-line packaging systems and machines, specializing in case packing and palletizing using both robotics and other automation. 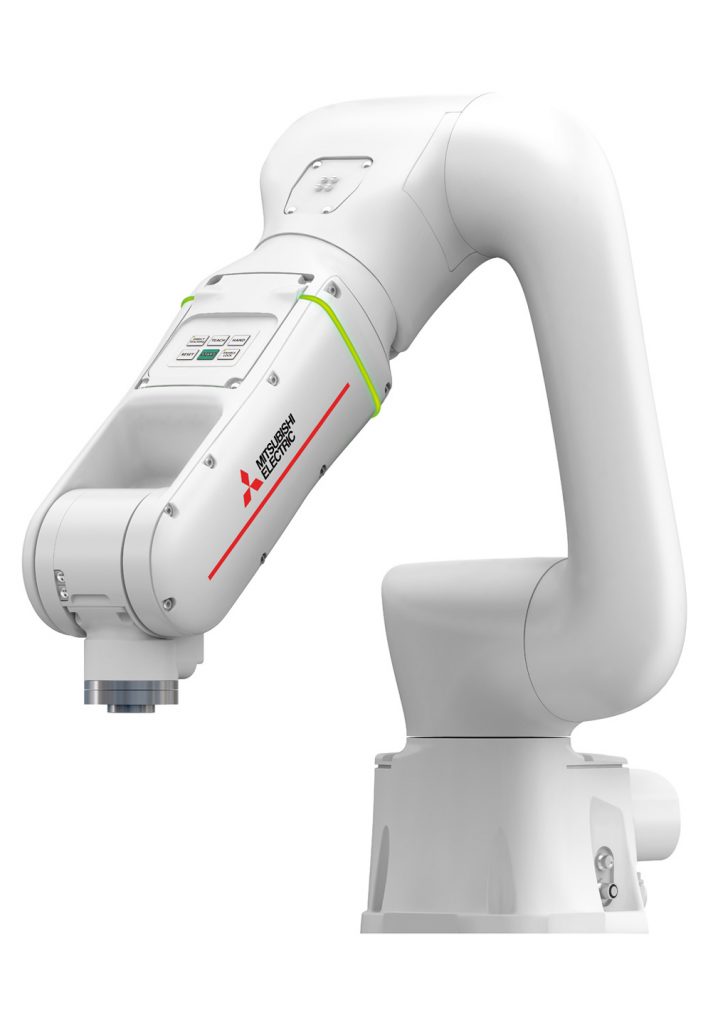 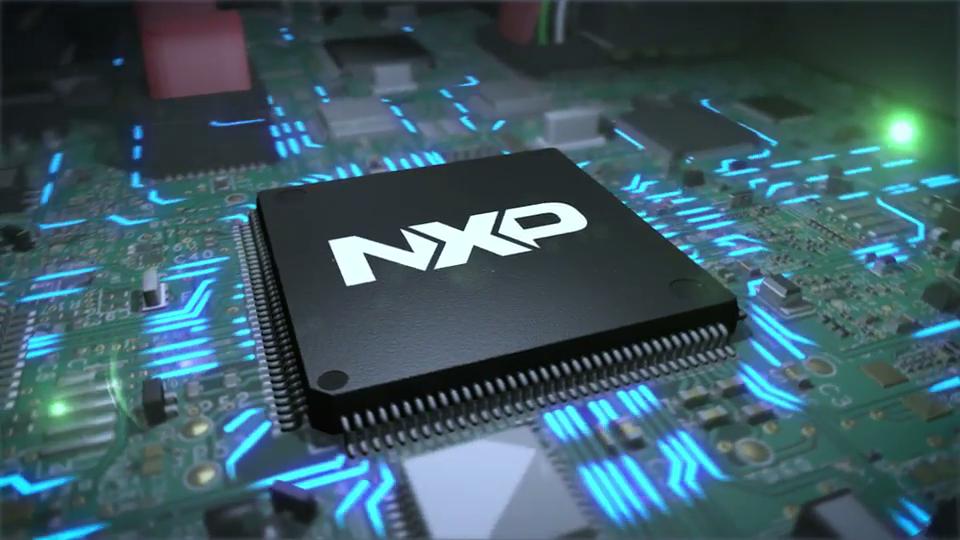 The NXP i.MX RT1170 family reinforces NXP’s commitment to advance edge computing with its EdgeVerse portfolio of solutions and marks a technology breakthrough with MCUs that run up to 1GHz while maintaining low-power efficiency. END_OF_DOCUMENT_TOKEN_TO_BE_REPLACED

NXP Semiconductors has agreed a collaboration with Microsoft to bring artificial intelligence and machine learning capabilities for anomaly detection to Azure internet of things users.