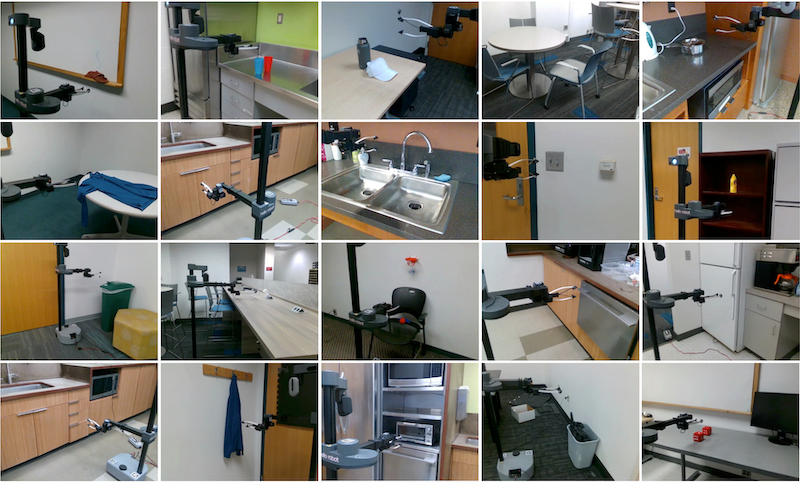 “Imitation is a great way to learn,” says Bahl, a PhD student at the Robotics Institute (RI) in Carnegie Mellon University’s School of Computer Science. “Having robots actually learn from directly watching humans remains an unsolved problem in the field, but this work takes a significant step in enabling that ability.” END_OF_DOCUMENT_TOKEN_TO_BE_REPLACED 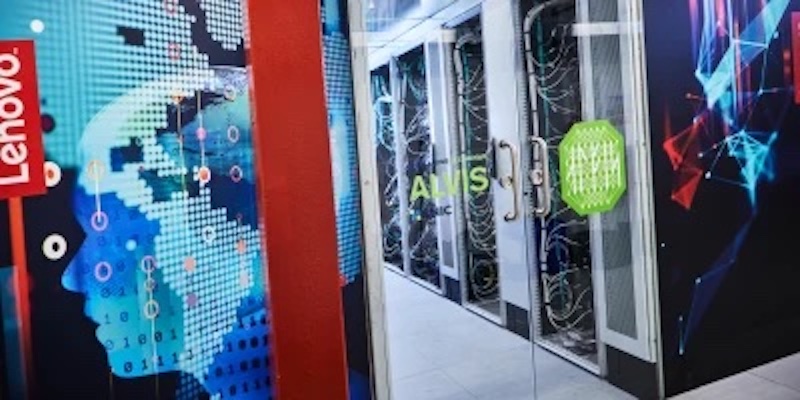 Chalmers University of Technology is using Lenovo and Nvidia’s technology infrastructure to power its large-scale computer resource, or supercomputer, Alvis.

The project has seen the delivery and implementation of a clustered computing system for artificial intelligence and machine learning research, in what is Lenovo’s largest high-performance computing cluster for AI and ML in the Europe, Middle East and Africa region.

Technological advancement is helping many sectors and industries and this is also helpful in the educational sector too.

The role of technological advancement especially in the form of Artificial Intelligence in the educational sector was realized very strongly during the Covid-19 pandemic when the students were forced to engage in remote learning.

Even though the pandemic has subsided, remote learning and remote working are still relevant and as a result, hybrid education is something that has become a trend. END_OF_DOCUMENT_TOKEN_TO_BE_REPLACED

The pandemic and fast technology development made their impact on many traditional businesses, including the financial services industry. 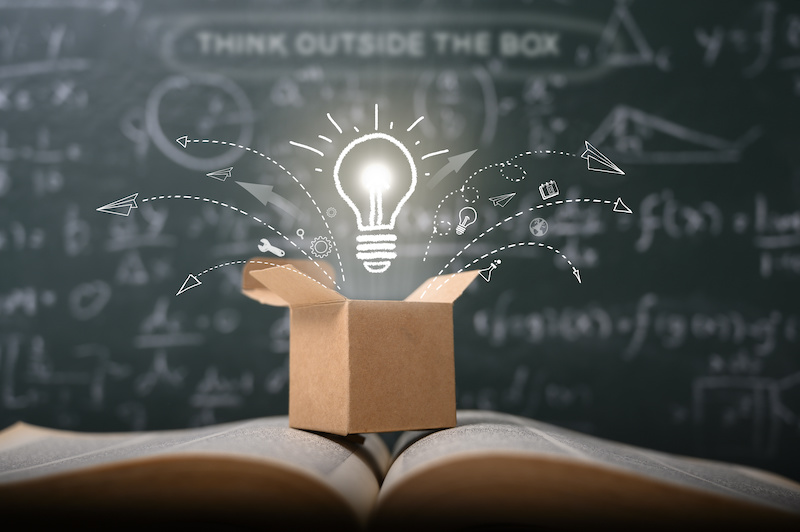 Covid-19 pandemic has tremendously increased the reliance on technology among students and educators alike.

This digital transformation and rise in educational technology have given way to new classroom trends, teaching methods, and student learning. END_OF_DOCUMENT_TOKEN_TO_BE_REPLACED 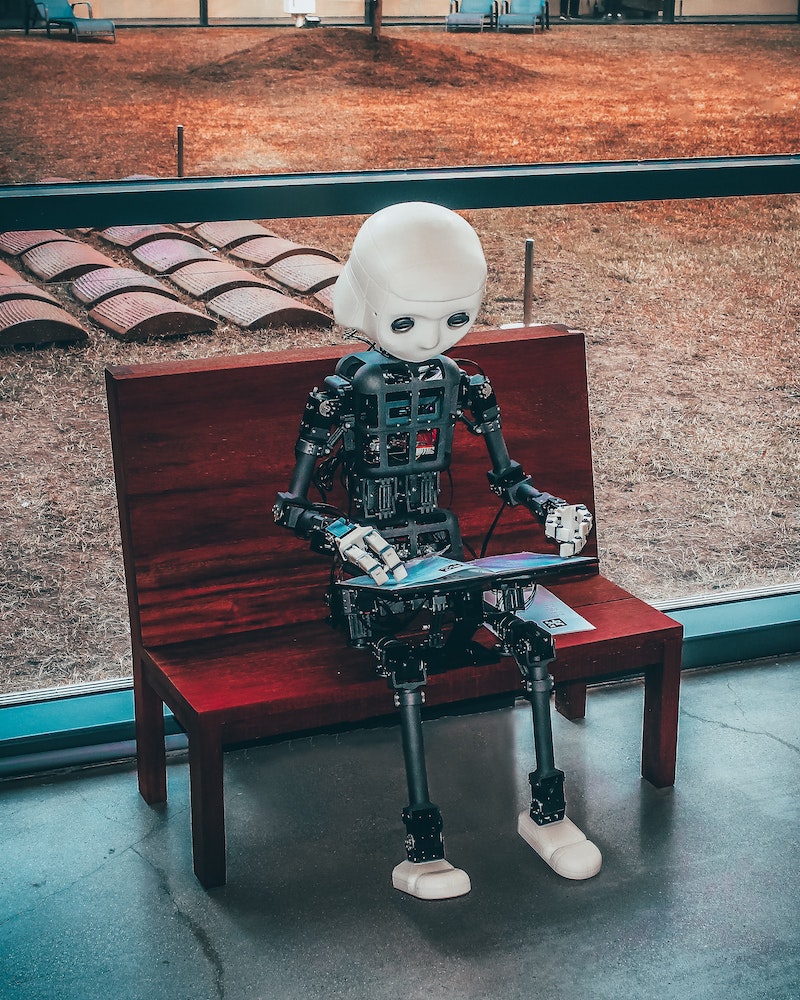 The growth of the robotics sector was nothing short of spectacular in 2021. In just one year, robot density in manufacturing processes doubled, leading many to herald the dawn of a new era. Robots are finally here in numbers that matter, and it looks like they’re here to stay.

Robot development, though, is changing. It’s no longer a logical codified process, Instead, it’s more about learning and training, similar to the approach you’d take with a human child.

Unfortunately, getting to grips with all that data is difficult. Not only is the way machines are being programmed changing, but also how engineers and software professionals troubleshoot and analyze outputs. END_OF_DOCUMENT_TOKEN_TO_BE_REPLACED 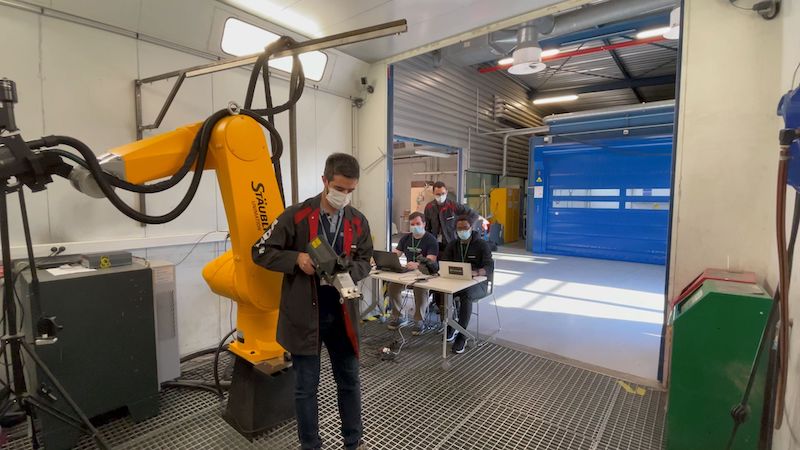 MBDA is a leading European manufacturer in the aerospace and armaments sector, specializing in the design of missiles and missile systems for the operational needs of the three branches of the military (army, navy and air force).

The company wanted to robotise certain processes in small series or even single unit production, by allowing an operator with no programming skills to teach the robotic system, in just a few seconds, the process to be carried out, and then to execute the cycle with complete confidence without human supervision. END_OF_DOCUMENT_TOKEN_TO_BE_REPLACED

NTT, the national telecommunications provider of Japan and one of the largest such companies in the world, is training industrial robots to become data center workers.

The company has a separate business division for data centers called Global Data Centers and says its global platform is “one of the largest in the world”.

Its data centers tend to be huge facilities and are “expensive to run”, mostly because of the massive amount of electricity necessary and the cooling infrastructure, not to mention the sheer floor space required. END_OF_DOCUMENT_TOKEN_TO_BE_REPLACED 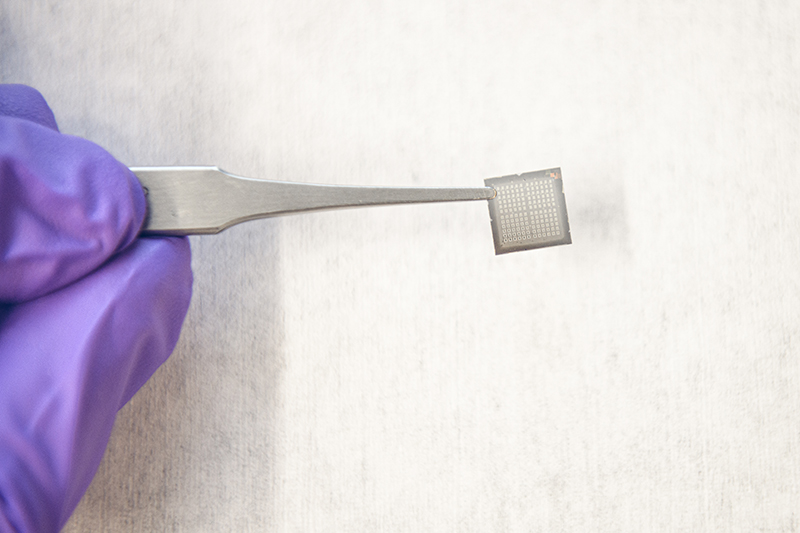 An electronic chip that can be reprogrammed on demand may enable artificial intelligence to learn more continuously like the human brain does, researchers have discovered.

As companies use more and more data to improve how AI recognizes images, learns languages and carries out other complex tasks, a paper published in Science this week shows a way that computer chips could dynamically rewire themselves to take in new data like the brain does, helping AI to keep learning over time. END_OF_DOCUMENT_TOKEN_TO_BE_REPLACED 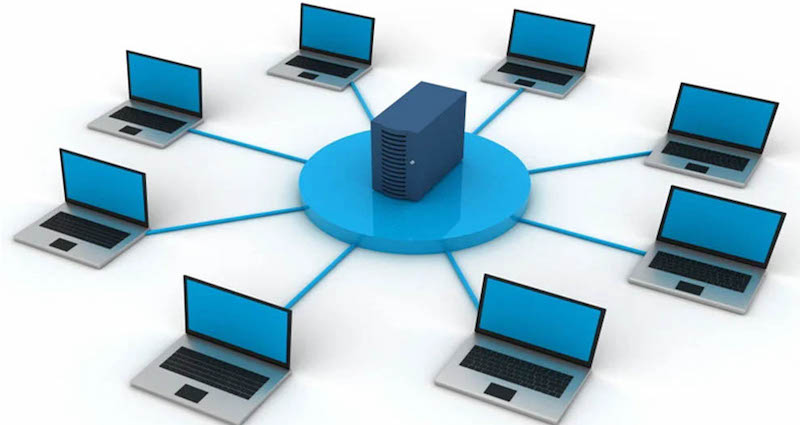 Manufacturers face a variety of challenges in today’s evolving world. With security in mind, it is important to create processes to incorporate security into your operations and productivity.

When everyone is looking for ways to maintain social distance and monitor activity on the operating system, it can be difficult to promote and improve safety while maintaining productivity as well.

Automated systems not only reduce the risk of accidents but also help prevent occupational accidents, resulting in a safer workplace for all. By making your workplace safer, you also improve quality and productivity. END_OF_DOCUMENT_TOKEN_TO_BE_REPLACED