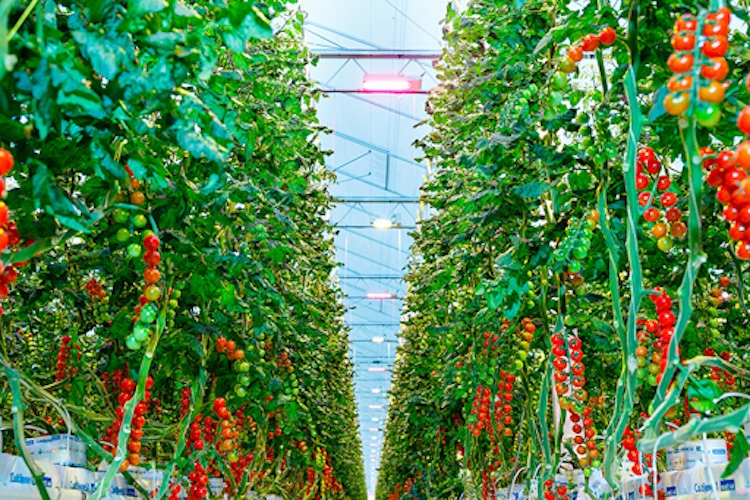 AppHarvest uses similar indoor farming techniques to those used by so-called “vertical farming” companies in that it can irrigate its crops using 90 percent less water than traditional farming techniques. END_OF_DOCUMENT_TOKEN_TO_BE_REPLACED

From improving ship fuel efficiency to repopulating reefs and removing marine litter, here are five ways that robotic innovations are leading to a brighter future for our ocean-dwelling species. END_OF_DOCUMENT_TOKEN_TO_BE_REPLACED 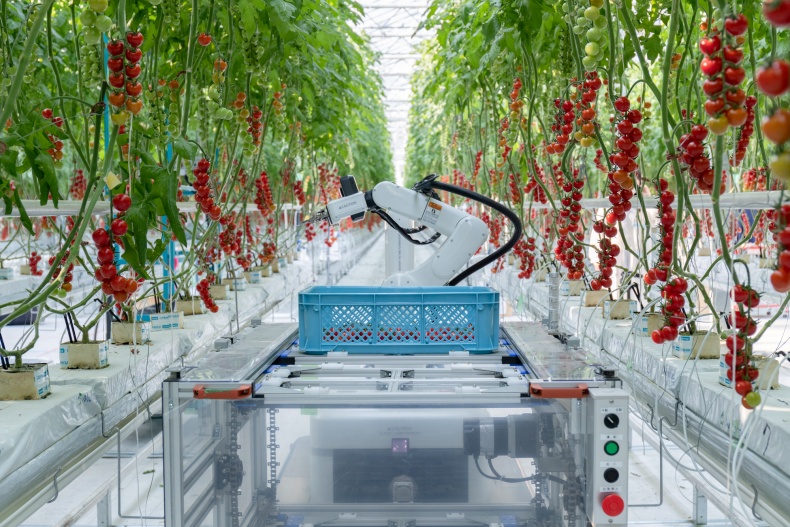 Denso, one of the world’s largest advanced automotive technology suppliers, has invested in Certhon Group, a developer and builder of automated greenshouses.

Certhon operated mainly in Europe and the United States and will collaborate with Denso to expand its horticulture business in the global market, specifically by developing and providing automated greenhouse solutions.

While food demand increases as the global population continues to grow, the number of the agricultural population is decreasing due to demographic aging, unstable wages, and strict work environment. END_OF_DOCUMENT_TOKEN_TO_BE_REPLACED 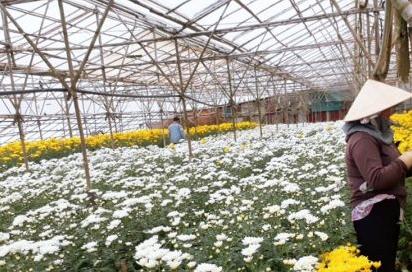 Tân Hùng Cơ, a manufacturer of additive masterbatches for plastic films in Vietnam, is now using BASF’s plastic additive Tinuvin NOR 371 to increase durability and lifespan of plastic greenhouse films made from low density polyethylene.

With Tinuvin NOR 371, greenhouse films can withstand weathering for at least three to four years, says BASF.

END_OF_DOCUMENT_TOKEN_TO_BE_REPLACED 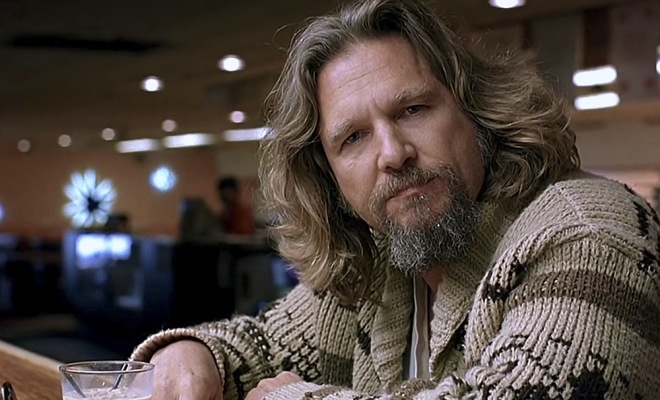 There are hundreds of words for what is probably the most widely used recreational drug in the world. It’s still illegal in much of the world, but some states in the US have taken what many see as an enlightened view and decided they would rather not spoil someone else’s rug, or take it away.  END_OF_DOCUMENT_TOKEN_TO_BE_REPLACED 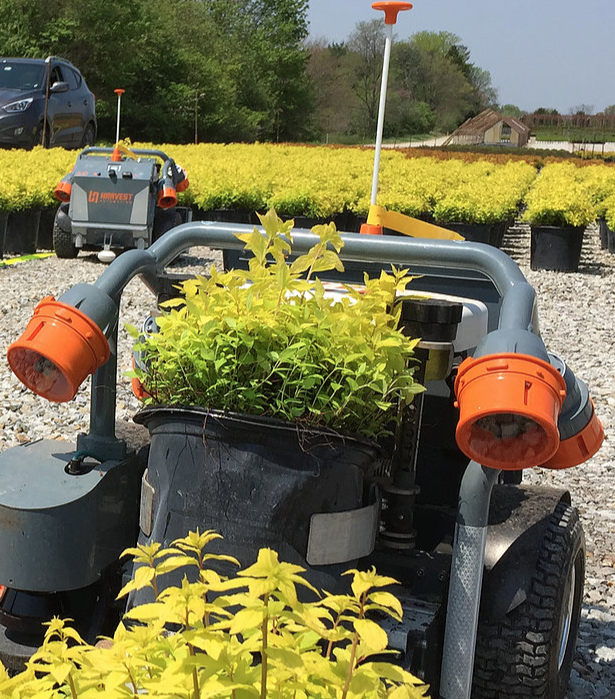 Harvest Automation has sold its robotic warehouse automation technology and business to focus on robotic material handling in a variety of agriculture markets.

Harvest developed what it says are “groundbreaking robotic systems” for e-commerce order fulfillment over the last year and a half.

The company had completed a small fleet of robots that demonstrated a three-fold increase in order picking efficiency.  END_OF_DOCUMENT_TOKEN_TO_BE_REPLACED