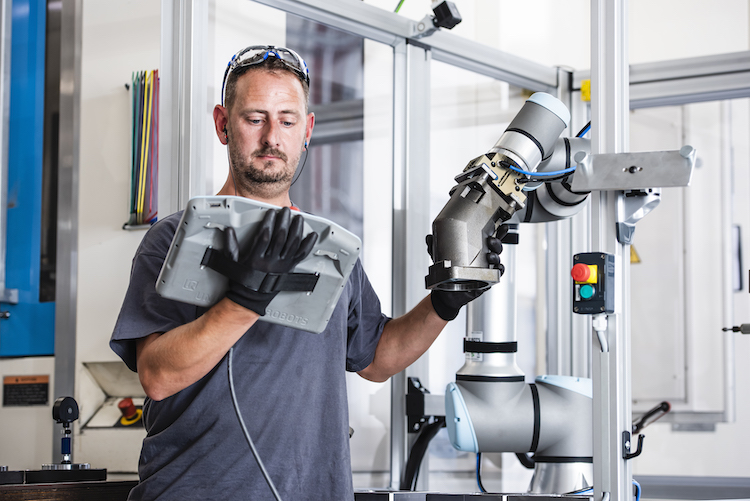 Launched at China International Industy Fair to wide acclaim, the UR16e enables BWIndustrie to overcome the barriers of traditional manufacturing by automating the deburring processes in a matter of seconds compared to the several minutes incurred by manual labour. END_OF_DOCUMENT_TOKEN_TO_BE_REPLACED 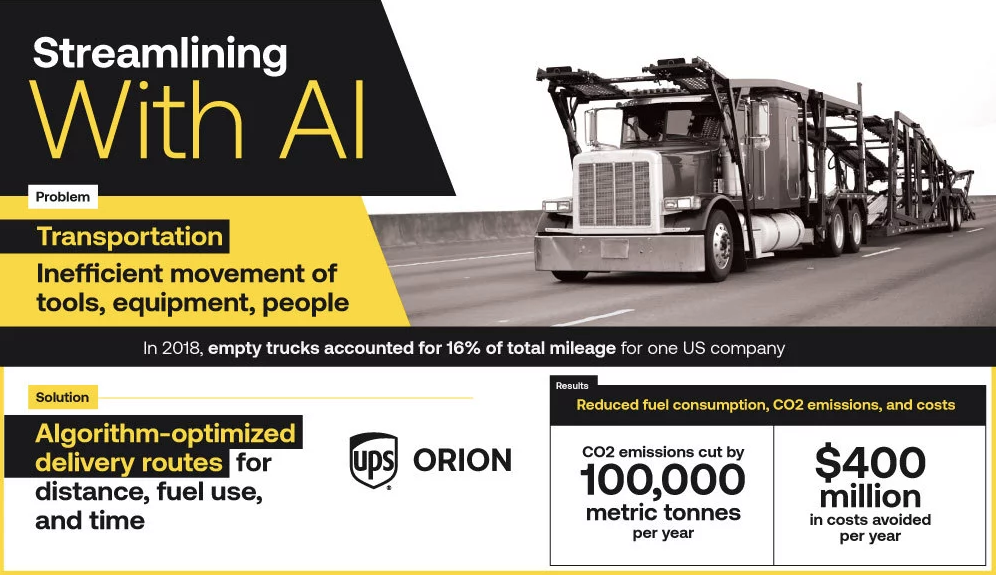 Artificial intelligence is everywhere. In fact, you may have interacted with it today and you didn’t even know it.

AI can streamline a lot of our daily business operations, freeing us up to tackle more difficult tasks.

Within the world of e-commerce, AI may be the key to streamlining the supply chain. END_OF_DOCUMENT_TOKEN_TO_BE_REPLACED