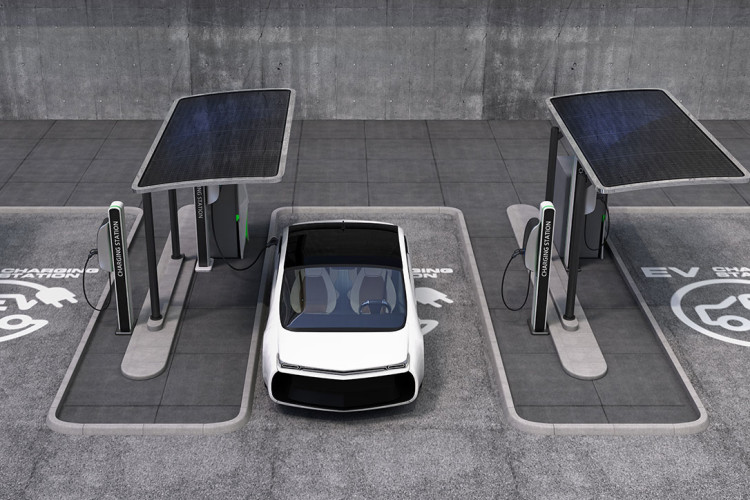 InoBat Auto, a battery production company providing new energy solutions for electric vehicles, has secured funding to build a research and development centre to support the construction of a 10 GWh Gigafactory in Slovakia – the world’s biggest car producer per capita.

The investment from the Slovakian Government has contributed to the €100 million first-phase fund raising to deliver the Gigafactory, which will deploy state-of-the-art battery technology with the potential to provide an estimated 240,000 electric vehicles with cutting edge batteries by 2024.

This will allow the provision of emerging services such as remote ROV piloting, surveying, and automation aboard Pacific Drilling’s high-specification drillship fleet.

As a result of these efforts, Pacific Drilling’s customers can benefit from higher security, increased access and management of third parties as well as new and expanded digital services.