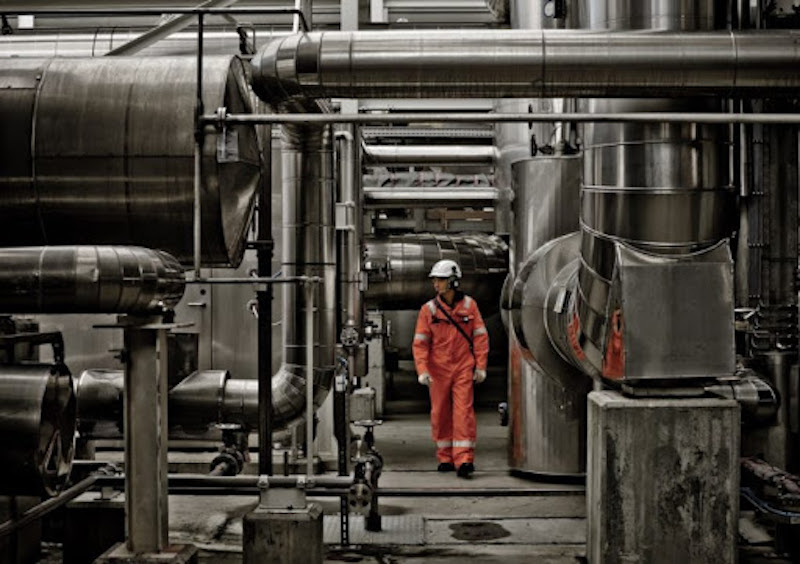 The automotive industry is no different. In fact, in particular, the industry cannot afford to miss. Not just for enhanced customer experience but also the safety of the vehicle owners and pedestrians.

When it comes to the automotive industry, standards can become complicated or obsolete real quick as customer expectations frequently change with technology trends and craving for new hanging personalized experiences. END_OF_DOCUMENT_TOKEN_TO_BE_REPLACED 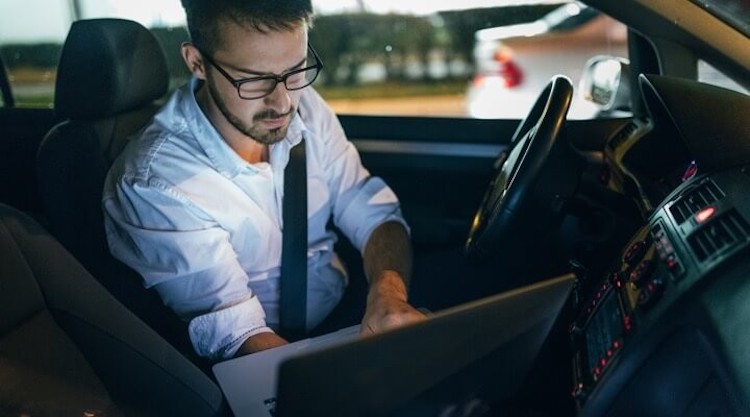 “The competitiveness of SVNet lies in its flexibility with its broad hardware support and deep learning software for the advancement of safer driving,” said Junhwan Kim, CEO, StradVision. END_OF_DOCUMENT_TOKEN_TO_BE_REPLACED 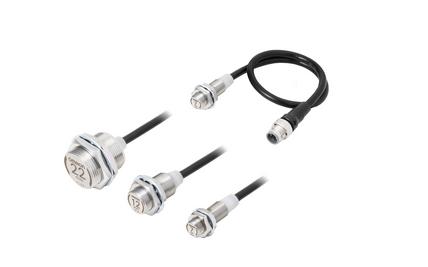 Omron Corporation has launched the E2EW Series of Full Metal Proximity Sensors, which have the world’s longest sensing distances, the company claims.

END_OF_DOCUMENT_TOKEN_TO_BE_REPLACED

A global top 102 automotive manufacturer can expect to realize an additional $4.6 billion or a 50 percent growth in operational profits annually within five years of a full smart factory implementation.  END_OF_DOCUMENT_TOKEN_TO_BE_REPLACED 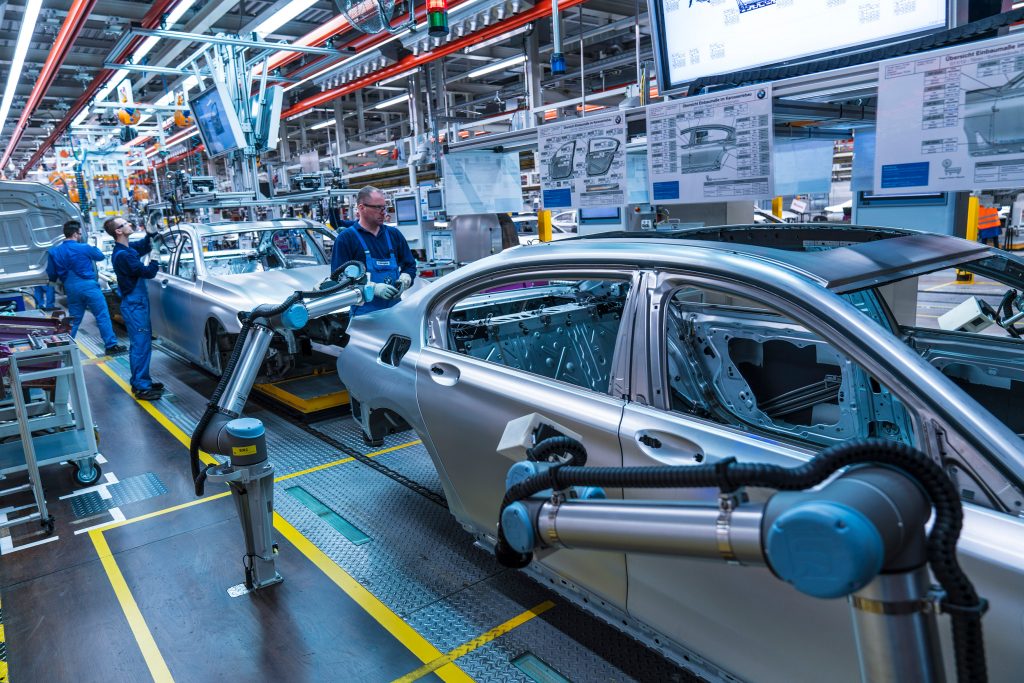 Improved focus of vendors on automation solutions to eliminate risk factors arising from labor will spur the demand for automotive robotics, the researcher adds.  END_OF_DOCUMENT_TOKEN_TO_BE_REPLACED