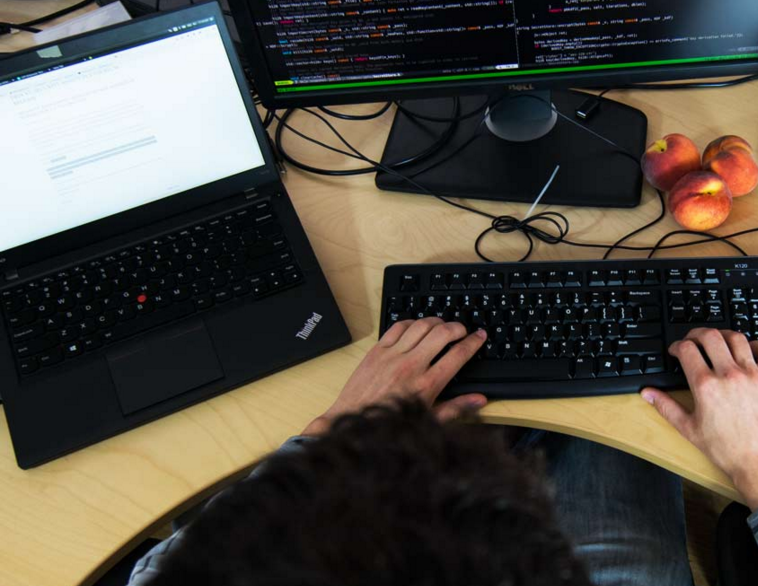 Driverless cars are on the horizon and accelerating towards us faster than we expected, or maybe want. So it stands to reason that there should be a way of testing them and making sure they’re safe. So Peach Fuzzer has added enhancements to its fuzz-testing platform to enable autonomous vehicles to be tested.

This latest release extends the out-of-the-box fuzzing capabilities of Peach Fuzzer to allow interfacing with, and scrutinizing of, protocols built upon the pervasive automotive communications protocol, CAN bus.