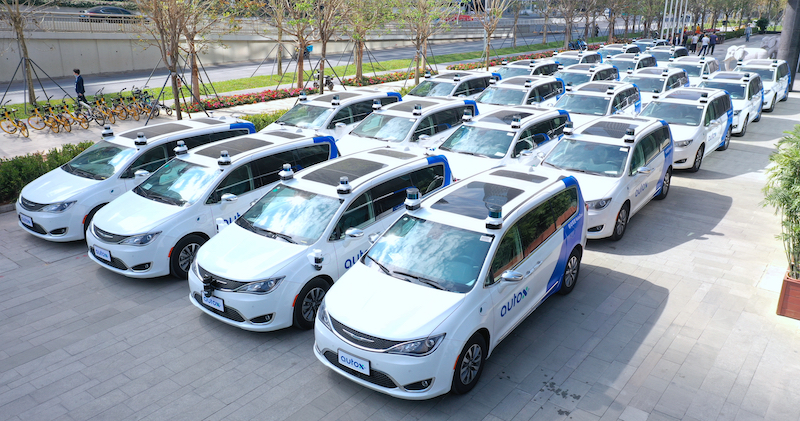 Expanding the total autonomous driving area to over 1,000 square kilometers is an important step towards making the robotic taxi service a reality in the daily lives of people in China. END_OF_DOCUMENT_TOKEN_TO_BE_REPLACED 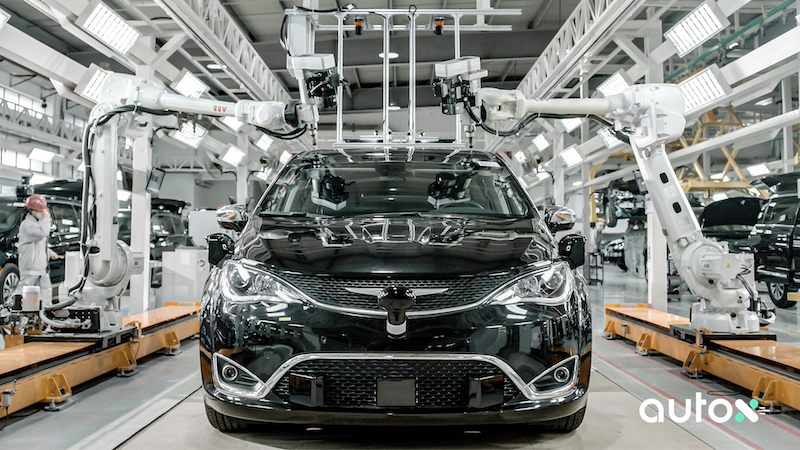 AutoX has built what it says is “the first dedicated production facility in the country to produce Level 4 fully driverless robotaxis”, as shown in the startling pictures accompanying this article, which AutoX supplied. END_OF_DOCUMENT_TOKEN_TO_BE_REPLACED 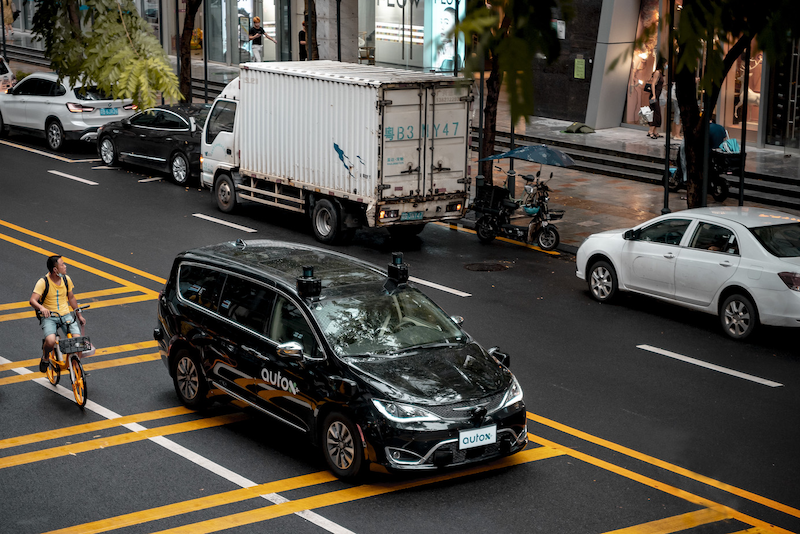 AutoX is one of the front runners in Level 4 fully autonomous RoboTaxis in China. Its main competition is Baidu Apollo.

Being able to navigate all the public roads in the Pingshan District in Shenzhen, AutoX has become the first RoboTaxi service to cover an entire district in a Chinese megalopolis. END_OF_DOCUMENT_TOKEN_TO_BE_REPLACED 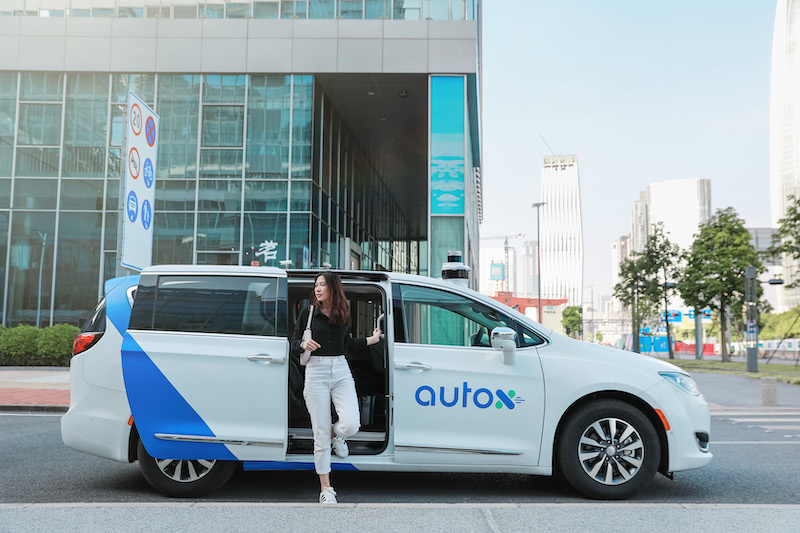 AutoX, a developer of Level 4 fully autonomous RoboTaxis founded by e-commerce giant Alibaba, has released a new video this week showcasing how its fully driverless RoboTaxis handle the challenging rush hour conditions of China’s “urban villages” in what is described as the “ultimate autonomous driving challenge”.

Unique to China, urban villages are ultra high-density residential neighborhoods in major cities, including Shenzhen and Guangzhou, that are typically surrounded by skyscrapers, transportation infrastructure, and other modern urban developments.

The public roads in urban villages are extremely busy, chaotic and overcrowded, especially in the early evening. END_OF_DOCUMENT_TOKEN_TO_BE_REPLACED 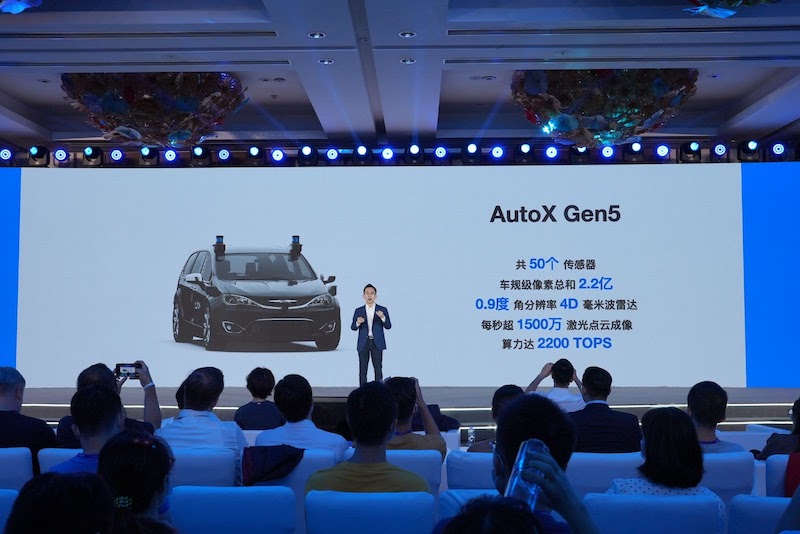 The Gen5 system has 50 sensors in total, as well as a vehicle control unit of 2,200 TOPS computing power. END_OF_DOCUMENT_TOKEN_TO_BE_REPLACED 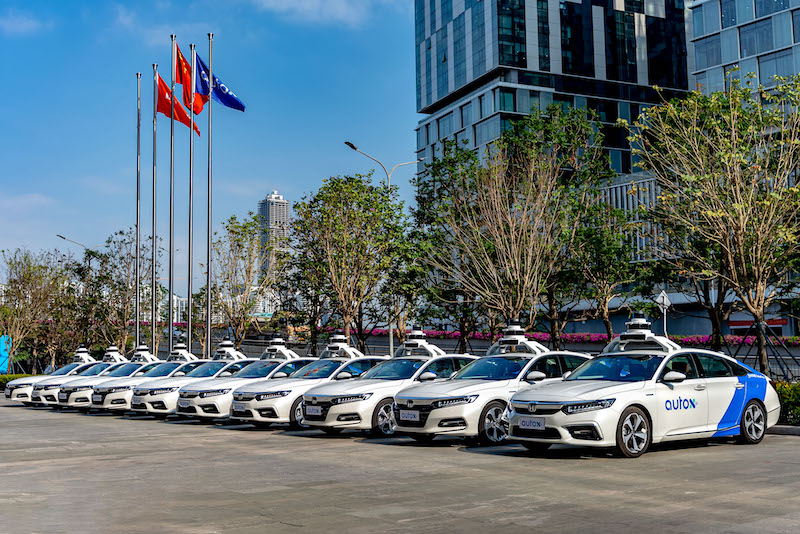 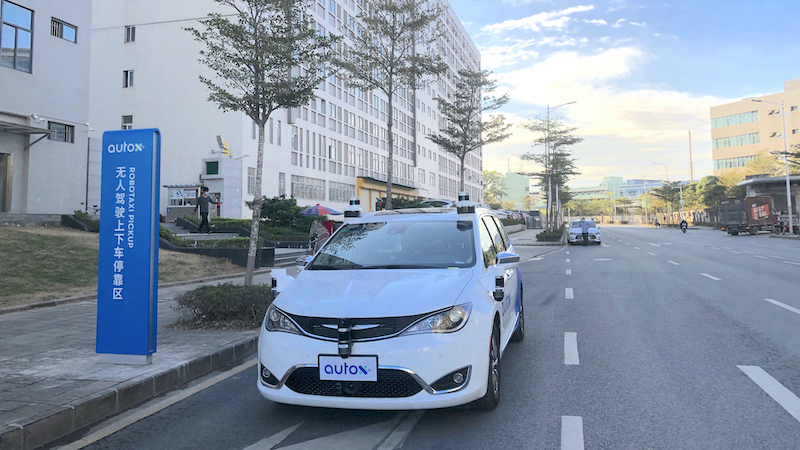 Members of the public can sign up for the pilot program through AutoX’s RoboTaxi registration page. Selected pilot users can use AutoX membership credits for the RoboTaxi rides. END_OF_DOCUMENT_TOKEN_TO_BE_REPLACED

A video has also been released to share how the vehicles navigate around downtown Shenzhen. (See video below.) END_OF_DOCUMENT_TOKEN_TO_BE_REPLACED

AutoX, which has raised at least $160 million to date, according to Crunchbase, has also struck up a strategic partnership with Letzgo, a major taxi fleet operations company headquartered in Shanghai. END_OF_DOCUMENT_TOKEN_TO_BE_REPLACED