Sequent Microsystems, a tech startup from Cupertino, California, has launched a Kickstarter campaign for a new industrial expansion card for the Raspberry Pi platform.

The company says the I/O card is “loaded with inputs, outputs, and relays, the card challenges the traditional industrial automation market in features and cost”.

According to the Kickstarter page, the card attempts to integrate as many Industrial Automation functions as possible into the small, credit card format of the Raspberry Pi.  END_OF_DOCUMENT_TOKEN_TO_BE_REPLACED 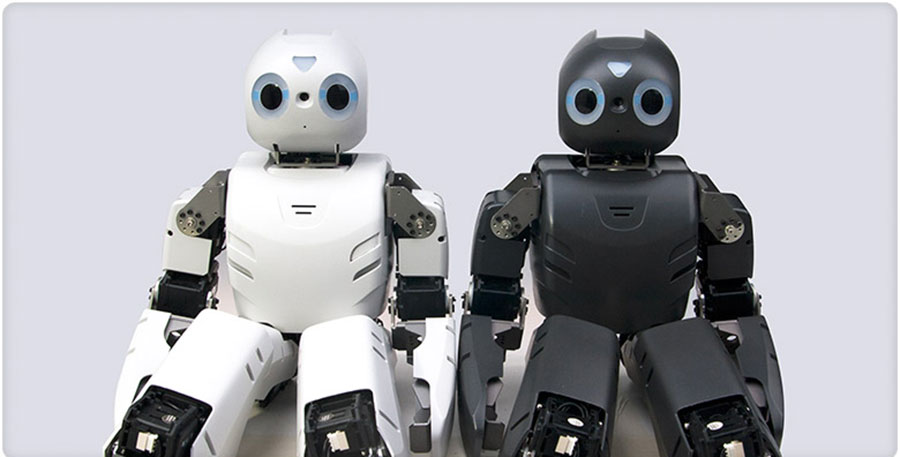 Exclusive interview with Mike Bell from Canonical, the company behind Ubuntu

There’s a lot of talk about the Robot Operating System. Understandably so. But the most widely used operating system in robotics and automation systems development is actually Ubuntu.

As Mike Bell, executive vice president of internet of things and devices at Canonical, explains in an exclusive interview: “It’s a bit confusing because it’s called Robot Operating System, but the reason is because if you’re developing robot applications, you don’t need to worry about the fact that it’s running on Ubuntu.

“You just write your application to interface into a ROS SDK and then deploy on Ubuntu.”  END_OF_DOCUMENT_TOKEN_TO_BE_REPLACED