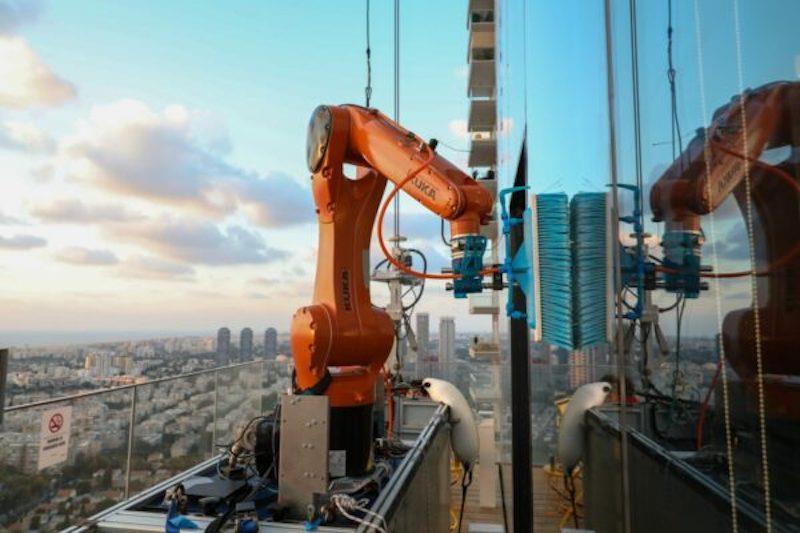 Skyline Robotics has unveiled “the future of window cleaning” with Ozmo, describing it as the “world’s first high-rise window-cleaning robot”, and investors are taking notice. (See video below.)

The company has closed a successful pre-Series A funding round led by Standard Industries with contributions from Karcher New Venture and Gefen Capital.

Skyline will use the funding across a variety of business operations including expanding its New York City team, as well as continued product development and new capabilities to own the facade operations of the future. END_OF_DOCUMENT_TOKEN_TO_BE_REPLACED