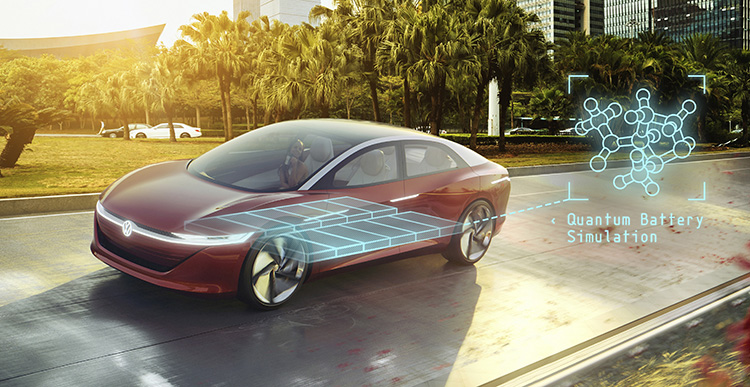 When Robotics and Automation News interviewed Professor Ralf Herrtwich, the boss of autonomous driving technology at Daimler Mercedes-Benz, one of the many interesting insights he gave us was about the nature of car making these days.

Herrtwich said that, while building cars is still mainly a mechanical process, developing them is overwhelmingly about software.

“Both at OEMs (original equipment manufacturers) and suppliers,” said Herrtwich, “software engineering and coding constitute a huge and ever-growing portion of the work.”  END_OF_DOCUMENT_TOKEN_TO_BE_REPLACED 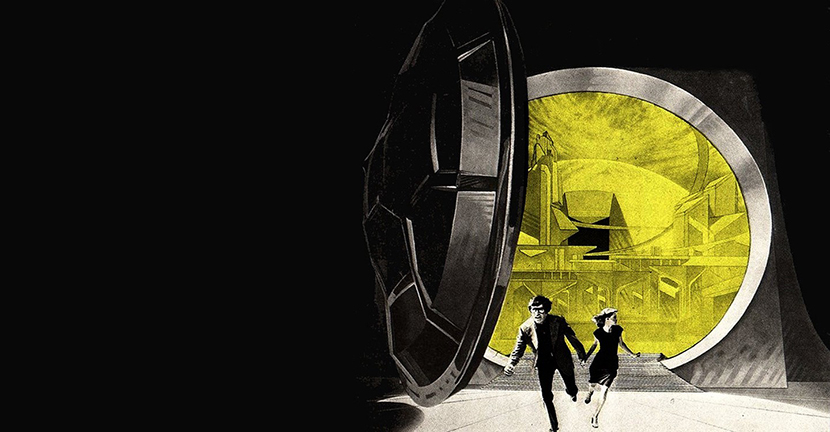 If we were to think of robotics and automation as one industry – which we at this website in fact do – we could argue that it’s one of the fastest-growing industries in the world right now.

Certainly if we were to include software automation systems – such as robotic process automation – it would probably be the biggest.

But Robotics and Automation News tends to concentrate on physical machines – such as robotic arms or autonomous vehicles – which can be seen in a typical manufacturing or logistics facility.

And we try and understand what other sectors are most closely related to robotics and automation – manufacturing and logistics being two obvious ones.

END_OF_DOCUMENT_TOKEN_TO_BE_REPLACED

The majority of those who use such processes are, however, makers or manufacturers, meaning they’re on the supply side of the economy rather than the demand side.

Perhaps the reason why 3D printers are not yet completely in the consumer domain is that they’re not totally perfect. The high-end machines can probably get close to perfection, but not at a price point which can unlock consumer markets.  END_OF_DOCUMENT_TOKEN_TO_BE_REPLACED