AutoX, which has raised at least $160 million to date, according to Crunchbase, has also struck up a strategic partnership with Letzgo, a major taxi fleet operations company headquartered in Shanghai.

This will allow AutoX RoboTaxis to be hailed through Letzgo’s smartphone app, on top of Alibaba’s AutoNavi app, once the service is fully rolled out on Letzgo in the coming weeks.

Letzgo operates over 16,000 vehicles in more than 18 cities across China, including Shanghai. The taxi company’s staff will be trained to operate RoboTaxis at AutoX’s Shanghai Operations Center, which opened in April this year. 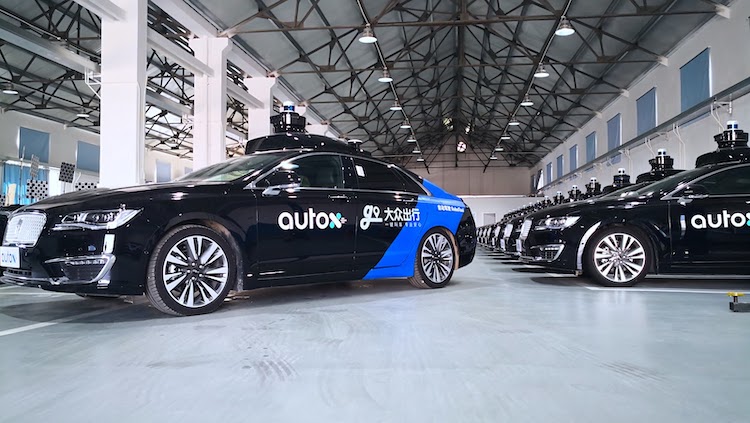 The partnership marks a step forward for AutoX’s business model, through which AutoX will provide its “AutoX Driver” platform and Letzgo will run daily fleet operations.

Rides can be hailed in Shanghai’s Jiading District, following AutoX’s agreement with the city’s municipal authorities to allow a fleet of 100 vehicles to operate there.

AutoX says it has taken “special precautions” to keep riders safe during Covid-19. Upon entering a RoboTaxi, customers only need to say the last four digits of their cellphone number to a voice recognition system within the vehicle in order to start their journey. 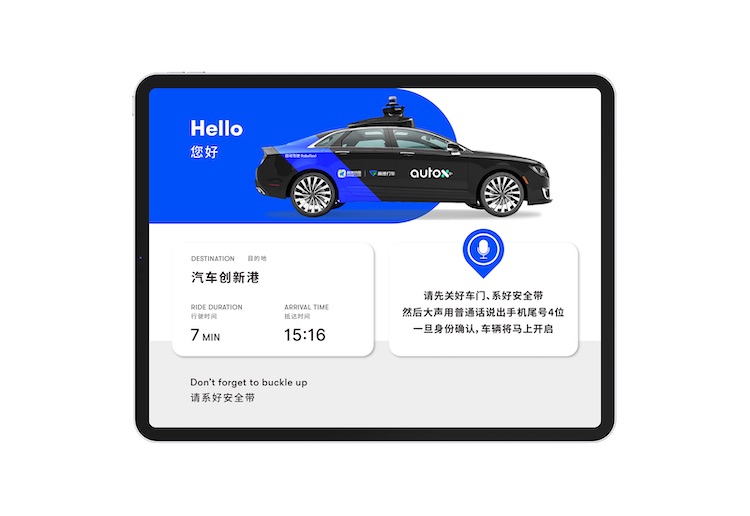 During the trip, passengers can monitor their progress with an internal screen, where objects around the vehicle are also displayed so that they can understand how an autonomous vehicle perceives the world and makes decisions.

Shanghai is the first city where AutoX has launched its RoboTaxi services. AutoX is currently also testing autonomous vehicles in Shenzhen, Wuhan, Wuhu, as well as “several other cities around the world”.

The company intends to launch its RoboTaxi service in these cities in the following months.