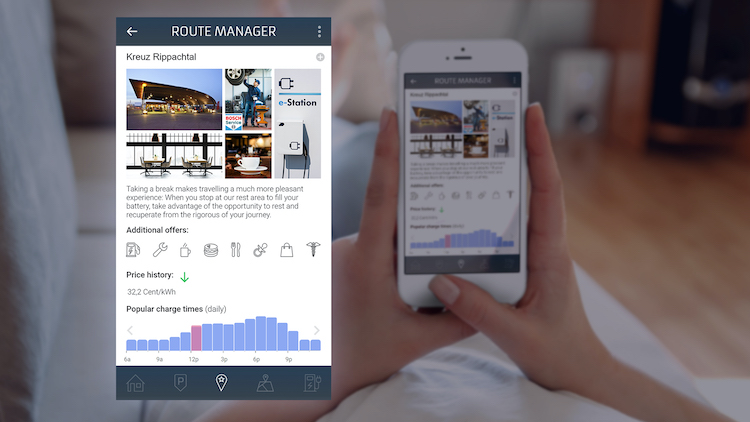 The company says this makes it one of the biggest pan-European recharging networks.

Bosch says it has set itself the goal of putting an end to the “recharging muddle” where drivers of electric cars have an average of six recharging apps on their smartphones, and have to juggle as many as five recharging access cards. END_OF_DOCUMENT_TOKEN_TO_BE_REPLACED