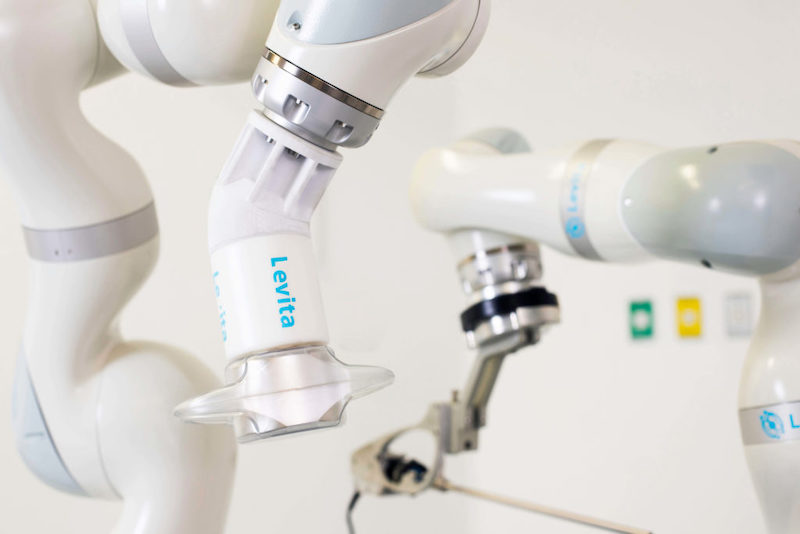 Levita Magnetics, on a mission to provide patients with more access to better surgery, has closed its $26 million Series C financing, which will be used to support regulatory and near-term commercial efforts in the United States for its Magnetic-Assisted Robotic Surgery (MARS) platform.

The financing was led by a healthtech investment group managed by seasoned investor Evan Norton, with participation from MedTex Ventures, as well as Invermaster and Carao Ventures, amongst other returning investors. The company also announced the appointment of Maria Sainz as chairwoman to its board of directors.

The MARS platform is designed to deliver the clinical benefits of the company’s first commercial product, the Levita Magnetic Surgical System®, including less pain, faster recovery and fewer scars for patients. END_OF_DOCUMENT_TOKEN_TO_BE_REPLACED 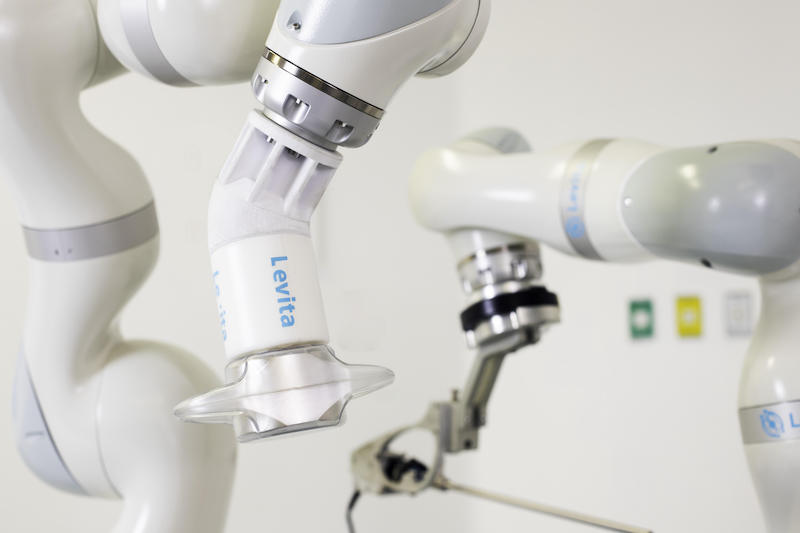 Levita Magnetics says “the first ever” robotic-assisted surgical procedures have been performed using the company’s newest system in development, the Levita Robotic Platform.

The first case was a reduced-incision laparoscopic cholecystectomy (gallbladder removal) completed by Dr Ignacio Robles, a minimally invasive surgeon at Clínica INDISA in Santiago, as part of a current clinical study of the system in Chile.

The new robotic platform is intended to deliver the clinical benefits of the company’s first commercial product, the Levita Magnetic Surgical System, including less pain, faster recovery and fewer scars for patients. The platform is intended to improve visualization, maintain surgeon control of instruments, and increase hospital efficiency with fewer assistive personnel required to conduct the procedures. END_OF_DOCUMENT_TOKEN_TO_BE_REPLACED