Worldwide silicon wafer shipments reached a new record of 3,741 million square inches (MSI) in the third quarter of 2022, according to industry association SEMI.

This is an increase of 1 percent quarter-over-quarter and growth of 2.5 percent from the 3,649 MSI recorded during the same quarter last year, the SEMI Silicon Manufacturers Group (SMG) reports in its quarterly analysis of the silicon wafer industry.

Worldwide sales of semiconductor manufacturing equipment in 2021 surged 44 percent to an all-time record of $102.6 billion from $71.2 billion in 2020, SEMI, the industry association representing the global electronics product design and manufacturing supply chain, reported.

China claimed the largest market for semiconductor equipment for the second time with sales expanding 58 percent to $29.6 billion to mark the fourth consecutive year of growth. END_OF_DOCUMENT_TOKEN_TO_BE_REPLACED

The study was produced by the SEMI Silicon Manufacturers Group as part of its year-end analysis of the silicon wafer industry. END_OF_DOCUMENT_TOKEN_TO_BE_REPLACED 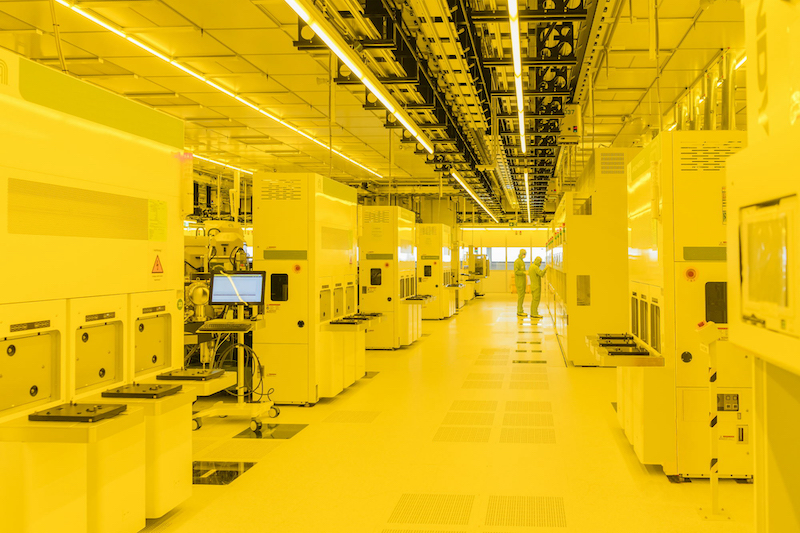 Bosch says this is a key step toward the start of production operations at the factory, which is scheduled for late 2021. END_OF_DOCUMENT_TOKEN_TO_BE_REPLACED 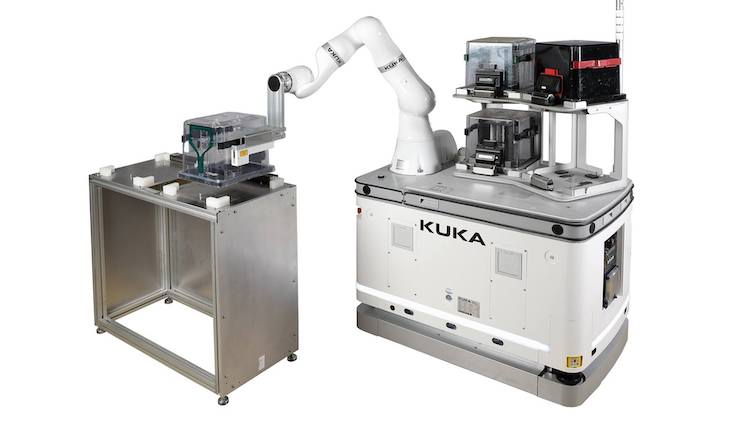 Until now there was no mobile, automated semiconductor production system that enabled component transfer from one step to the next. That has now changed with the Kuka wafer handling solution. END_OF_DOCUMENT_TOKEN_TO_BE_REPLACED