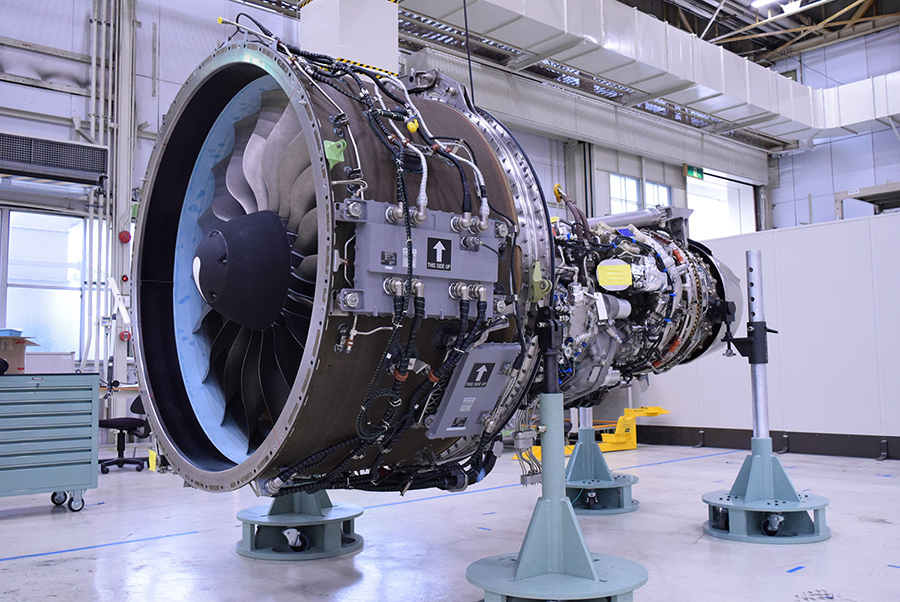 It will later be installed to support on-going aircraft testing of the SpaceJet regional passenger jet being developed by Mitsubishi Aircraft Corporation. END_OF_DOCUMENT_TOKEN_TO_BE_REPLACED