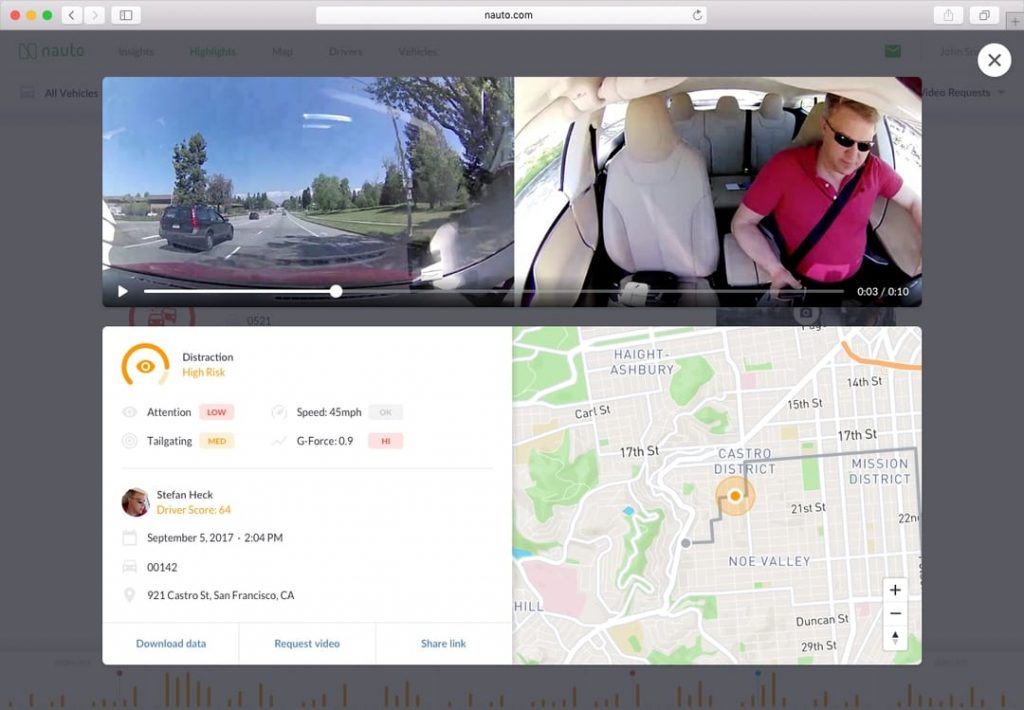 The funds will fuel Nauto’s growth and the deployment of its retrofit safety and networking system into more vehicles around the globe, as well as support the expansion of the Nauto data platform in autonomous vehicle research and development across multiple automakers.  END_OF_DOCUMENT_TOKEN_TO_BE_REPLACED