More than 200 footwear manufacturers in the US have sent President Donald Trump an open letter calling for an end to what they call the “catastrophic” and “unfathomable” new tariffs on Chinese imports.

The companies include global and household names such as Adidas, Cat, Converse, K-Swiss, Nike, Puma, Ugg, and Under Armour, among many others.

The letter was sent under the auspices of the Footwear Distributors and Retailers of America, the leading industry association, representing a total of 500 companies and brands worldwide. END_OF_DOCUMENT_TOKEN_TO_BE_REPLACED 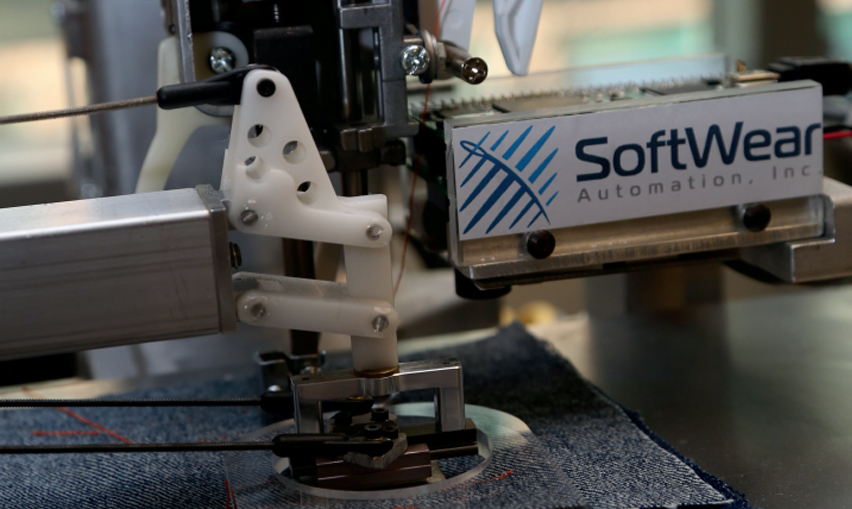 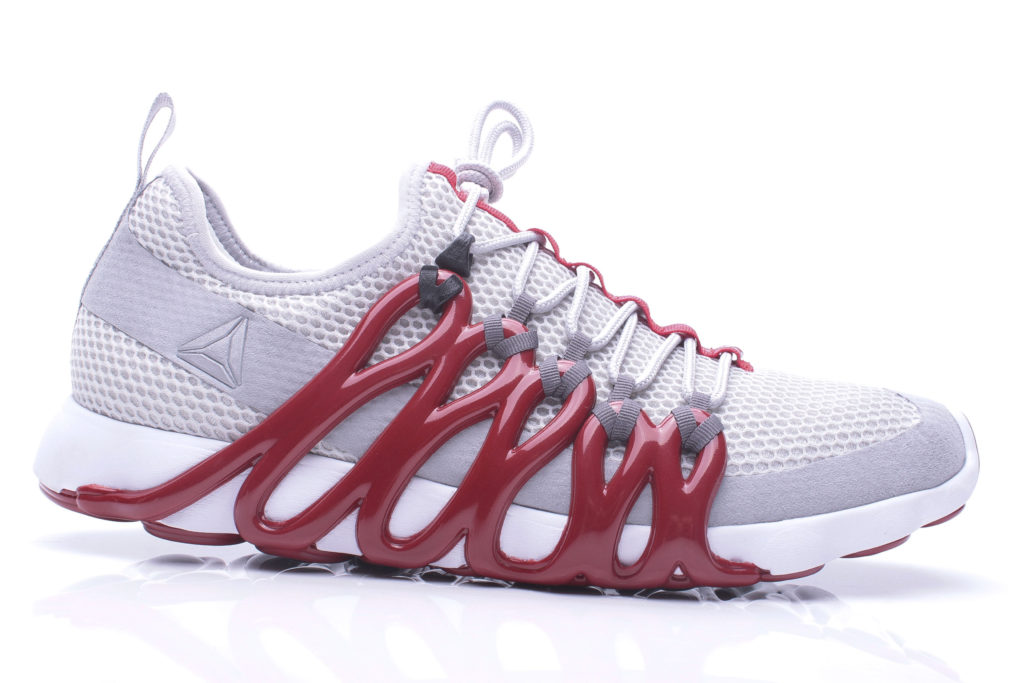 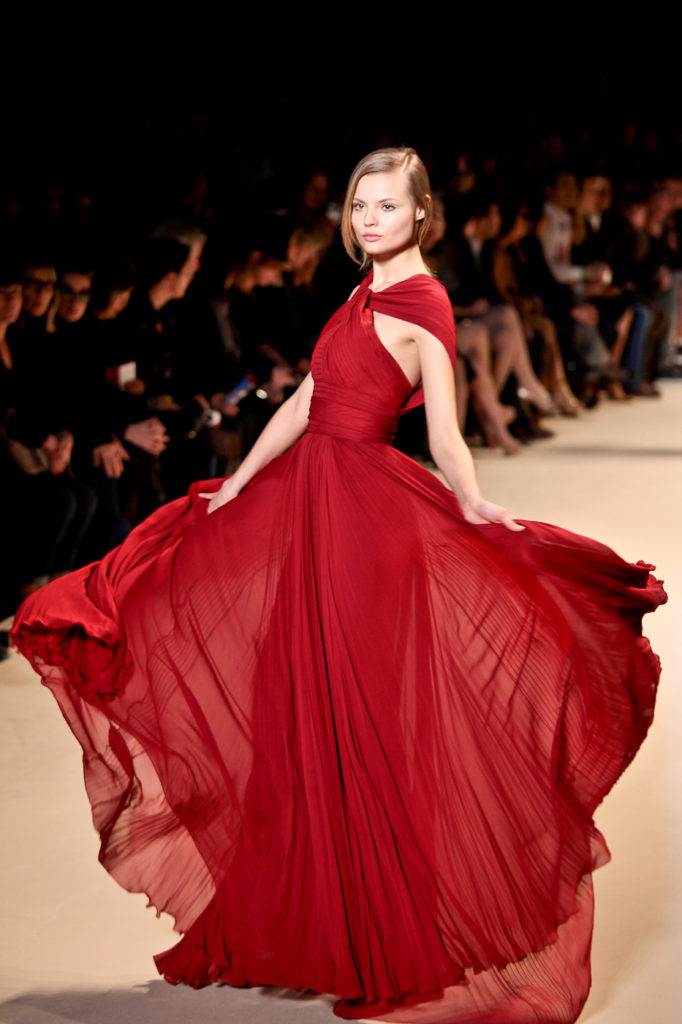 One of the largest apparel manufacturers in India, Raymond, which employs 30,000 human workers, says it plans to replace 10,000 of them with robots over the next three years. END_OF_DOCUMENT_TOKEN_TO_BE_REPLACED