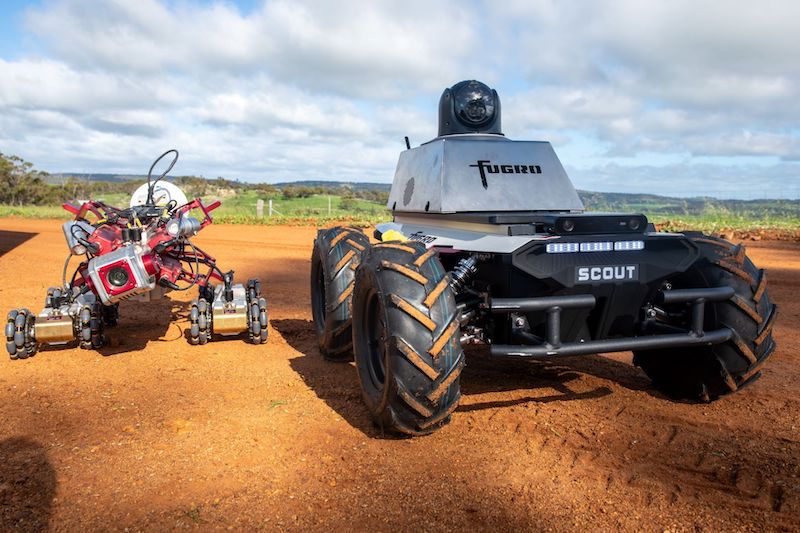 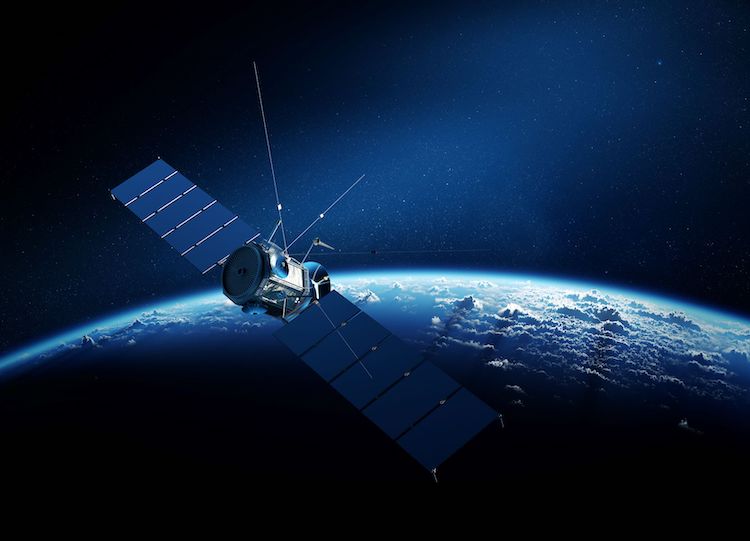 The ASA selected Fugro in Australia on the basis of their track record in cutting-edge remote operations and robotics control in harsh marine environments, which demonstrates their robust robotics control capability via satellite communications. END_OF_DOCUMENT_TOKEN_TO_BE_REPLACED 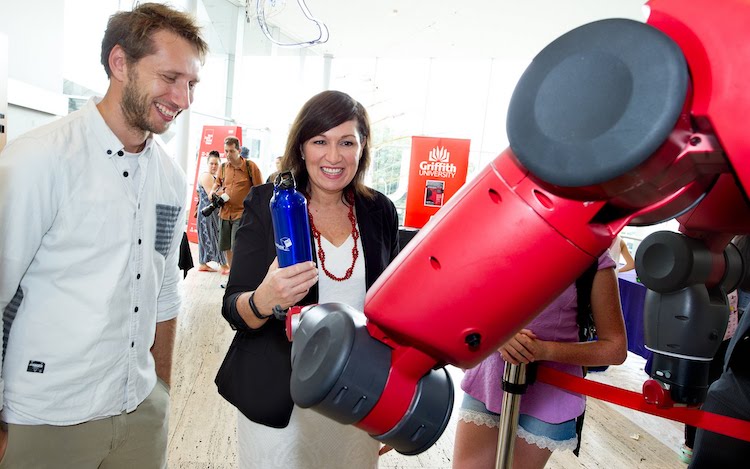 The company’s plan is to install Lyro’s solutions into the robots which can then be used in call-out duties in time-critical industries. END_OF_DOCUMENT_TOKEN_TO_BE_REPLACED 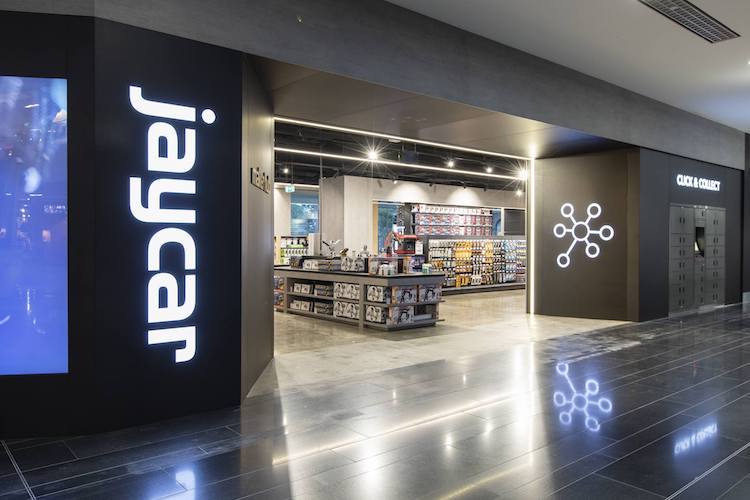 Jaycar, an electronics retailer and e-tailer, says it is investing in the advanced warehouse in Sydney so it can deliver the efficiency and performance needed to drive its growing business into the future.

Logistics automation specialists, Swisslog, has been chosen to provide the highly automated storage, handling and picking solution at the core of the new-build site. END_OF_DOCUMENT_TOKEN_TO_BE_REPLACED 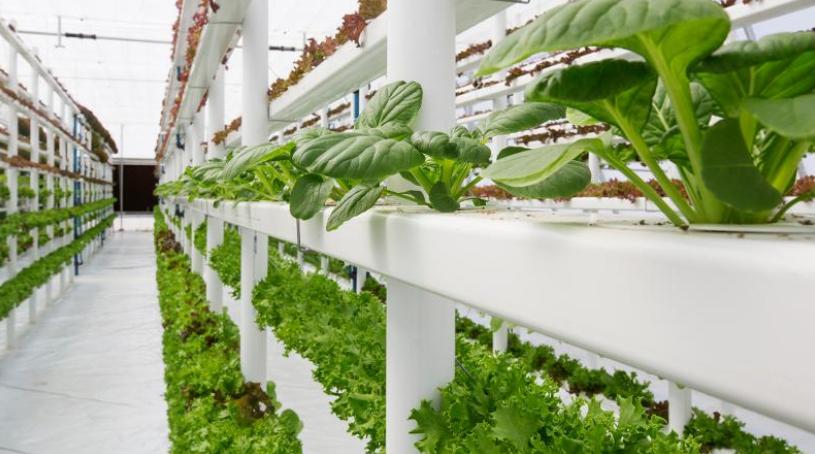 Queensland University of Technology (QUT) researchers will play a key part in developing smart logistics to link growers with their markets and high-tech methods of growing customised food, with the announcement of the Future Food Systems Cooperative Research Centre.

The Future Food Systems CRC will involve more than 50 commercial and research partners, with the Federal Government injecting AUS$35 million in funding over 10 years along with almost AUS$150 million in support from the research centre’s educational and commercial participants.

QUT’s involvement in the CRC is spread across the centre’s three research and development programs of planning and logistics in linking growers to their markets, developing smart automated indoor cropping and creating nutrient-dense foods and hybrid food and medical goods tailored to growing domestic and export markets.