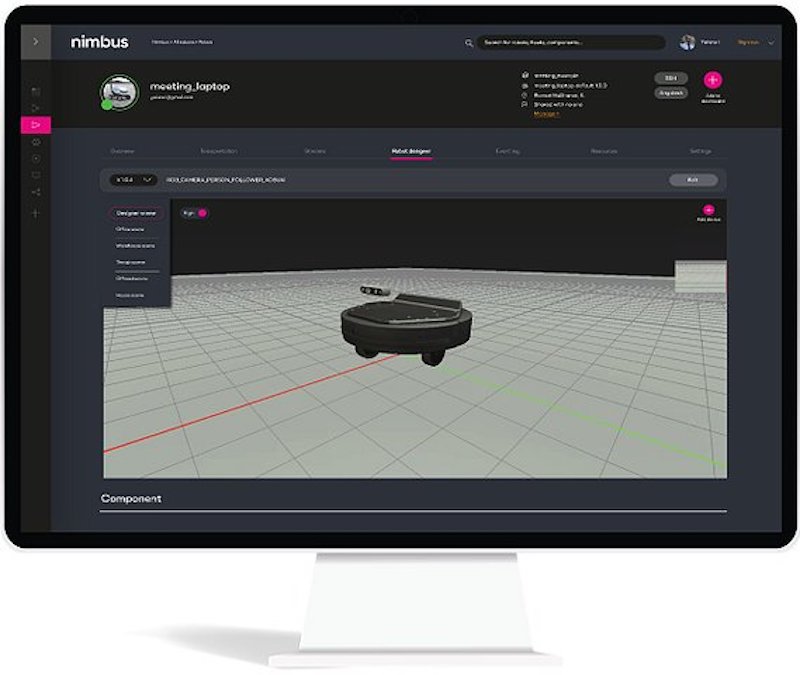 Cogniteam is supporting the Nvidia Jetson edge AI platform into its cloud-based robotics development and deployment platform, allowing cloud-enabled deployments to use Nvidia technology for the first time.

More customers are moving over to Nvidia’s GPU-accelerated technologies that can be developed and deployed through the cloud.

This is made possible by Nimbus’s packaging of field-tested software, such as sensors and AI capabilities, based on over a decade of Cogniteam’s work with enterprise businesses.

The Nimbus drag n’ drop cloud-based platform has opened the door for software development teams and hardware teams to work in parallel, cutting robotic project development time by up to 80 percent.

Rapid up-time for cameras, spatial awareness sensors, and other advanced technologies from any developer, which usually takes up a large portion of development and budget, can now be instantly uploaded to assets around the globe thanks to cloud-based deployment. 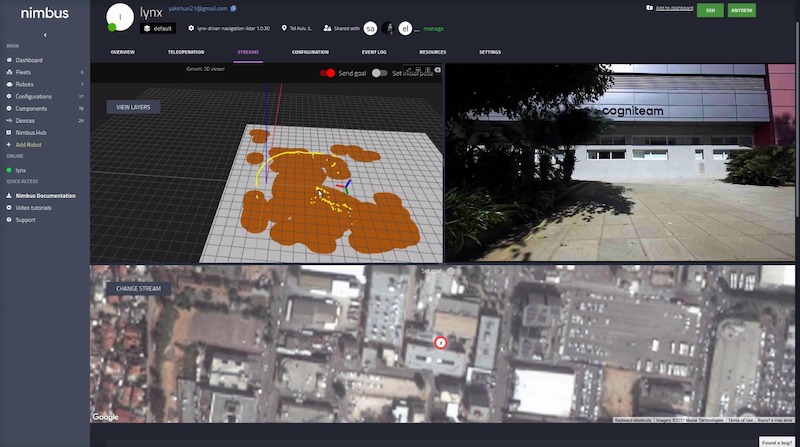 This unique cloud-based approach harnesses the power of Nvidia’s technology while allowing teams to collaborate anywhere around the world.

Dr Yehuda Elmaliah, Cogniteam co-founder and CEO, says: “We’ve been synchronizing ROS and other third-party integrations since the rollout of the Nimbus platform. The new capabilities of Isaac ROS GEMs ushers in a new era of streamlined development, testing, and deployment.

“Pulling from open source to commercial libraries, developers can work harmoniously to test AI algorithms without the worries of compatibility hassles.”

Nimbus’ ease of use means that basic programming could be achieved with minimal experience. By cutting time to development for not only major enterprises but any organization that wants to develop a quick prototype to better understand the business implementations of a potential product.

Gal Frenkel, co-founder and CEO of RoboDeck, says: “This allowed us to begin addressing complex development challenges nearly immediately, without reinventing the wheel.

“We worked with Cogniteam to implement their industry-tested sensor technologies with Nvidia’s advanced algorithms and ROS capabilities. Nimbus gave us a powerful investor-ready prototype way ahead of schedule, getting us better prepared for production.”

As more customers move to Nimbus in order to take advantage of their Nvidia integrations, they can simulate tests for the robots in various environments.

Once deployed, teams can remotely update drivers and firmware, meaning they can use a single platform to deploy a scalable fleet of useful robots.