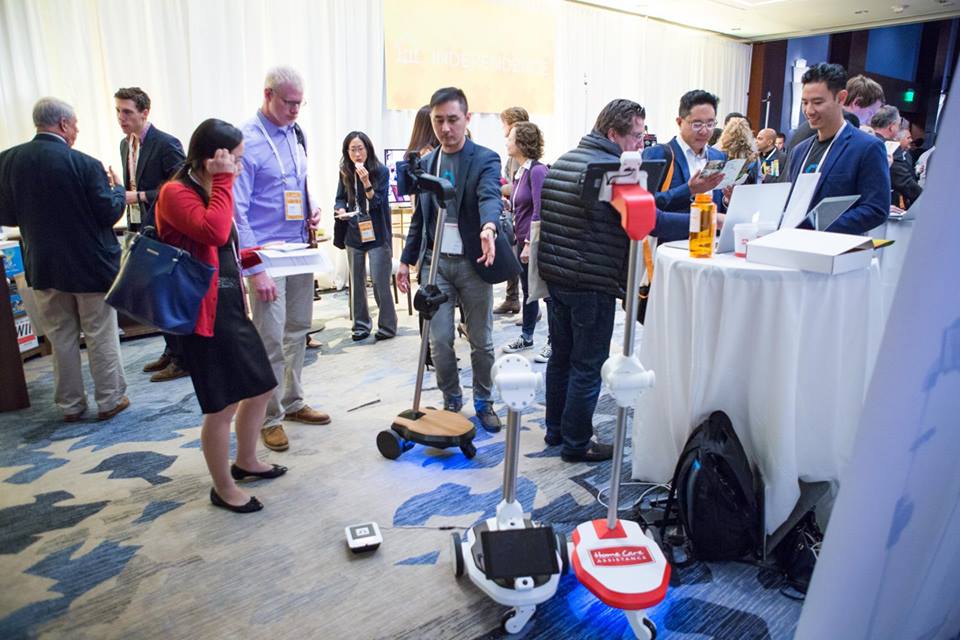 The new Ohmni DevKit is based on the affordable, production-grade Ohmni telepresence robot and is designed for maximum hardware and software extensibility.  END_OF_DOCUMENT_TOKEN_TO_BE_REPLACED 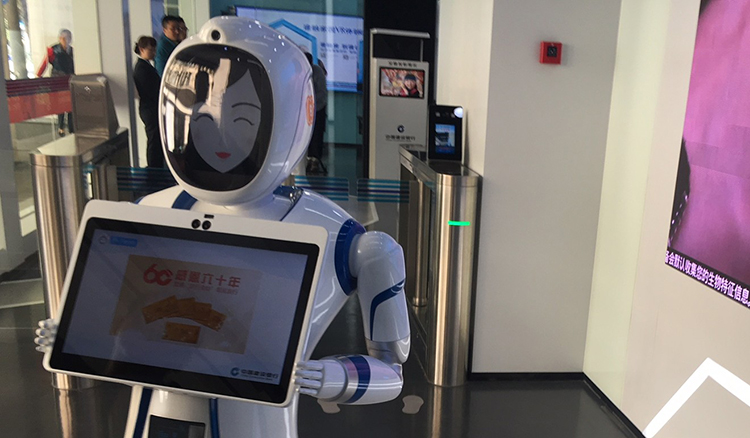 Customers are left to contend with automated teller machines in the absence of the human staff.  END_OF_DOCUMENT_TOKEN_TO_BE_REPLACED