Discovery or scoping phase refers to the initial stage of software development whereby the chief focus is on getting to know the end-user, clarifying project vision, scope, and goals, and identifying risks.

As such, during the discovery phase of a software project, the project team researches, collects, and assesses project details to plan the complete product development cycle. END_OF_DOCUMENT_TOKEN_TO_BE_REPLACED 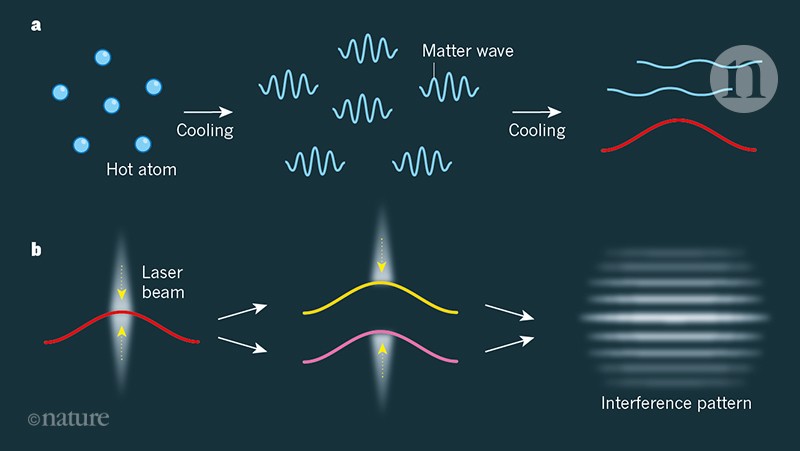 This new field has been named atomtronics, owing to the focus on finding ways to move whole atoms rather than electrons in traditional electronics devices. END_OF_DOCUMENT_TOKEN_TO_BE_REPLACED 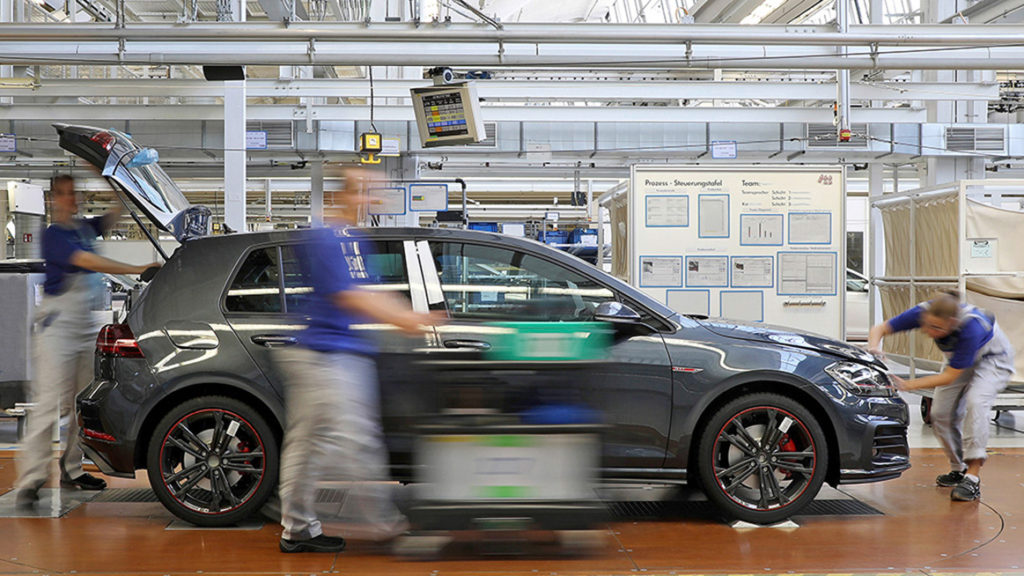 Volkswagen will be investing up to €4 billion in digitisation projects up until 2023 – mainly in administration but also in production. At least 2,000 new jobs related to digitisation are to be created.

This has been agreed by the Board of Management and the General Works Council in their “digital transformation roadmap”.

Agile working methods, improved processes and digitisation are to reduce the burden on employees and speed up processes. Tasks that used to be performed manually are to be simplified through improved IT.