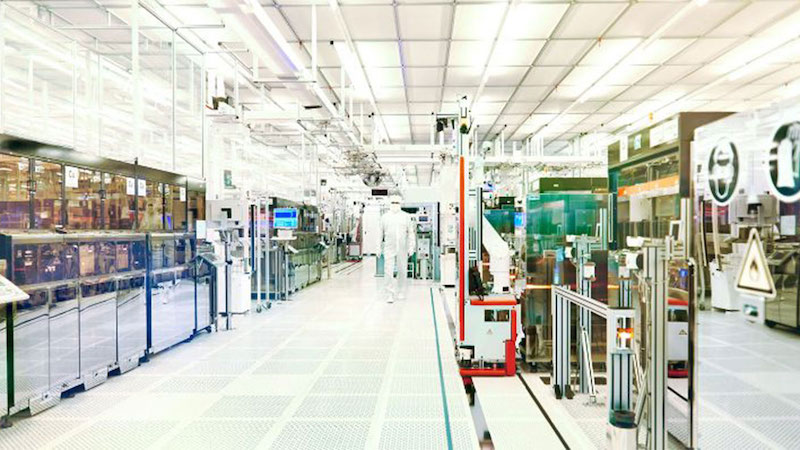 Diess told Handelsblatt: “To achieve optimal performance in light of the high demands that exist for cars, software and hardware have to come out of one hand.” END_OF_DOCUMENT_TOKEN_TO_BE_REPLACED 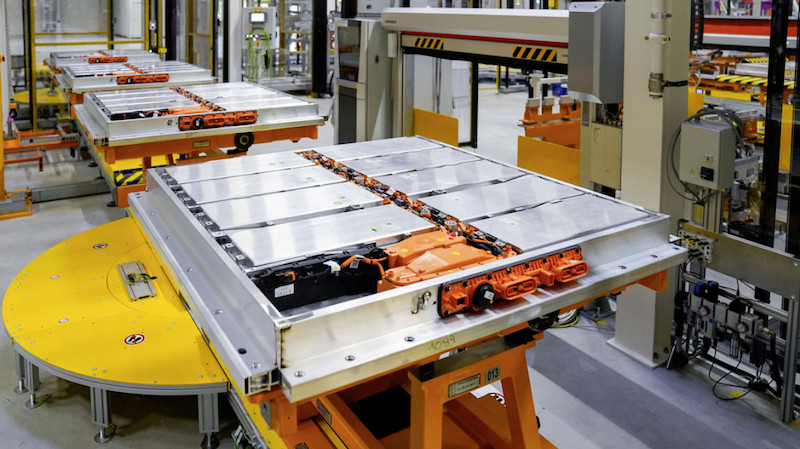 In addition to that, up to 100,000 battery systems for the beloved models e-up!4, SEAT Mii electric5, Škoda Citigoe iV6 and as well as for hybrid vehicles such as the Volkswagen Golf GTE7. END_OF_DOCUMENT_TOKEN_TO_BE_REPLACED

Volkswagen says it is further strengthening its capabilities in the development of autonomous or highly automated driving (AD) solutions with a new partnership with Microsoft.

The Group’s software company Car.Software Organisation will collaborate with Microsoft to build a cloud-based Automated Driving Platform (ADP) on Microsoft Azure and leverage its compute and data capabilities to deliver automated driving experiences even faster at global scale.

With ADP running on Azure, Car.Software Organisation will increase the efficiency of the development of advanced driver assistance systems (ADAS) and AD functions for passenger cars across Volkswagen Group brands. END_OF_DOCUMENT_TOKEN_TO_BE_REPLACED 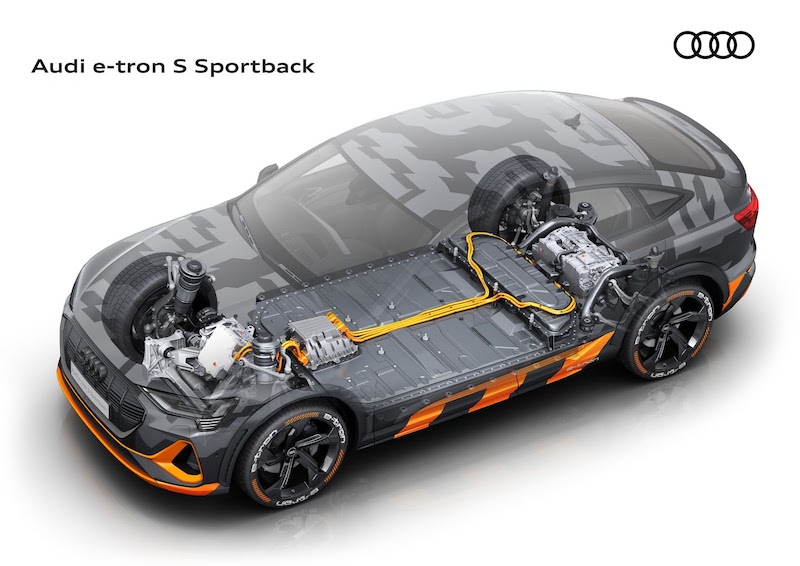 The proportion of battery electric vehicles (BEVs) and plug-in-hybrids (PHEVs) in the total deliveries rose to 9.7 percent (2019: 1.7 percent). END_OF_DOCUMENT_TOKEN_TO_BE_REPLACED 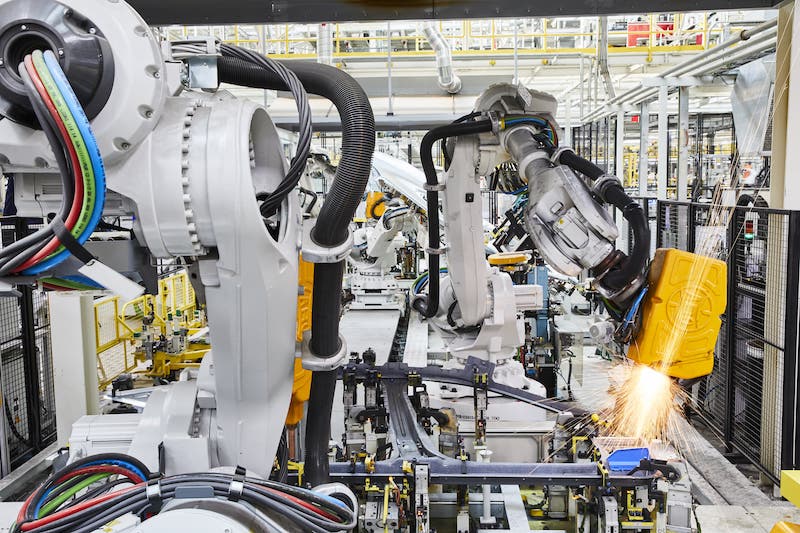 ABB has received a massive order for 800 industrial robots from Volkswagen Commercial Vehicles to support production of a new generation of electric vehicles at its plant in Hannover, Germany.

Volkswagen Commercial Vehicles is modernizing its Hannover factory and is installing state-of-the-art facilities to build the all-electric ID.

Buzz van, which will begin production in 2022. ABB’s robots will be installed in the body shop to undertake a range of body construction tasks. END_OF_DOCUMENT_TOKEN_TO_BE_REPLACED

VW says the opening up of the platform will help create “a rapidly growing range of industrial software applications for Volkswagen’s plants”. END_OF_DOCUMENT_TOKEN_TO_BE_REPLACED 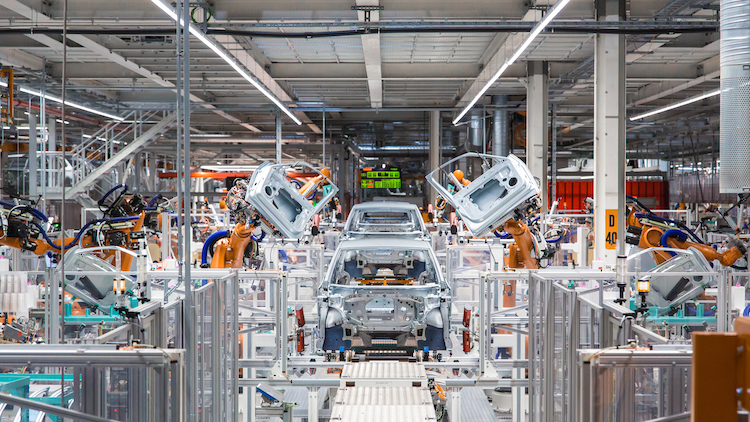 The two companies say they are developing a standard for the upcoming Volkswagen electric car generation.

Volkswagen aims to increase the degree of automation in the body shop to 89 percent and to 28 percent in final assembly. END_OF_DOCUMENT_TOKEN_TO_BE_REPLACED 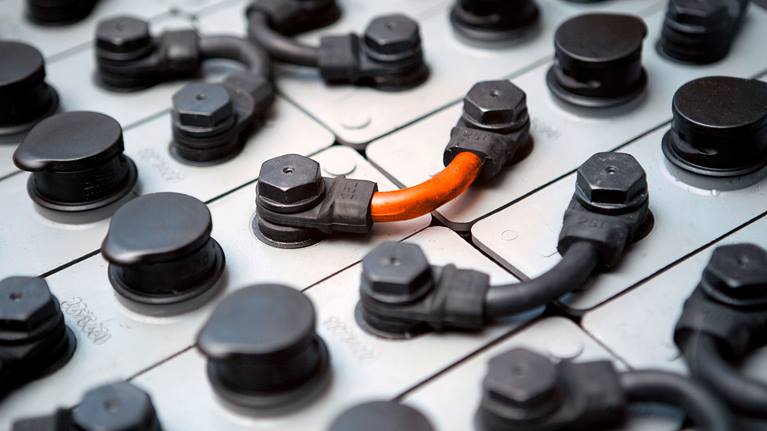 Electric vehicles sales have seen sustained increases in the past few years and significant milestones have been reached in many countries.

Five million is just a drop in the ocean in terms of the number of all the “light-duty” vehicles – vehicles weighing 4,500 kg or less, which includes cars, vans, and small trucks – on the roads worldwide, which, according to a Guidehouse Insights report, numbers around 1.2 billion in total. Other researchers estimate the figure to be around 2.5 billion. END_OF_DOCUMENT_TOKEN_TO_BE_REPLACED 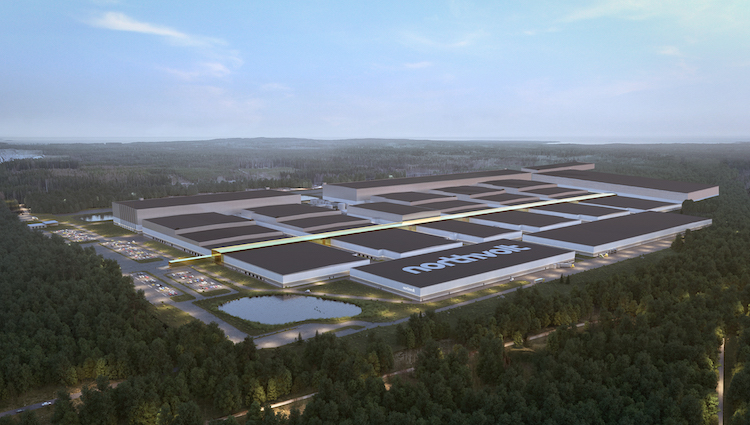 Volkswagen is to construct buildings and infrastructure for the battery cell factory it has agreed to build with Northvolt. The automotive giant has made initial investment of some €450 million.

The joint venture between Volkswagen Group and the Swedish battery producer Northvolt is gaining further momentum.

It has been decided that Volkswagen itself will erect the buildings and infrastructure for the joint venture’s “Northvolt Zwei” factory that is to produce lithium-ion battery cells, in order to leverage synergies at the Salzgitter site – based on the existing Center of Excellence for Battery Cells. END_OF_DOCUMENT_TOKEN_TO_BE_REPLACED 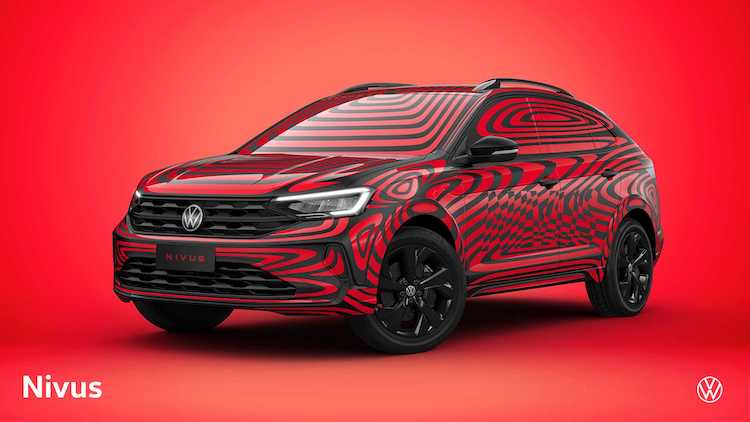 Visteon, the only global Tier 1 automotive supplier solely focused on the digital cockpit market, has contributed its technical expertise and manufacturing capabilities to provide the infotainment platform for Volkswagen’s new Nivus model for the Brazil market.

With its new coupe-style SUV, the automaker debuts VW Play – a pioneering infotainment system for enhanced in-car connectivity, streaming and other services – supported by Visteon.