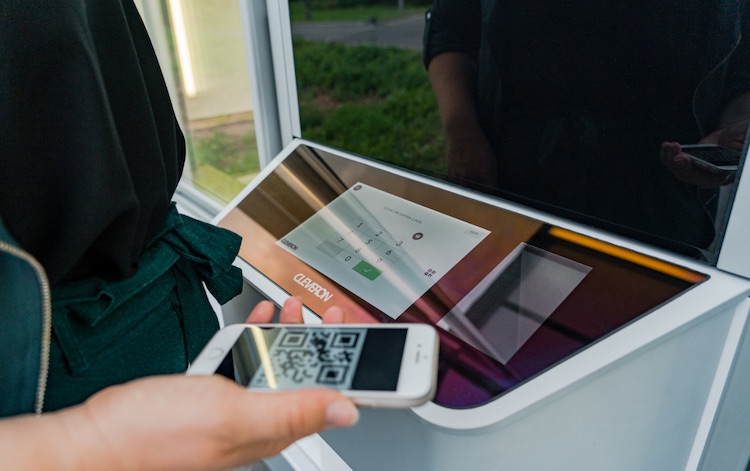 Everyone’s familiar with vending machines – the ones that dispense food and drinks after you pay into it, perhaps using cash or a card.

But they’ve evolved into much larger systems which could be described as fully automated stores.

A company called Cleveron calls the automated stores it supplies “robots”, which makes us wonder yet again about the definition of a robot. END_OF_DOCUMENT_TOKEN_TO_BE_REPLACED