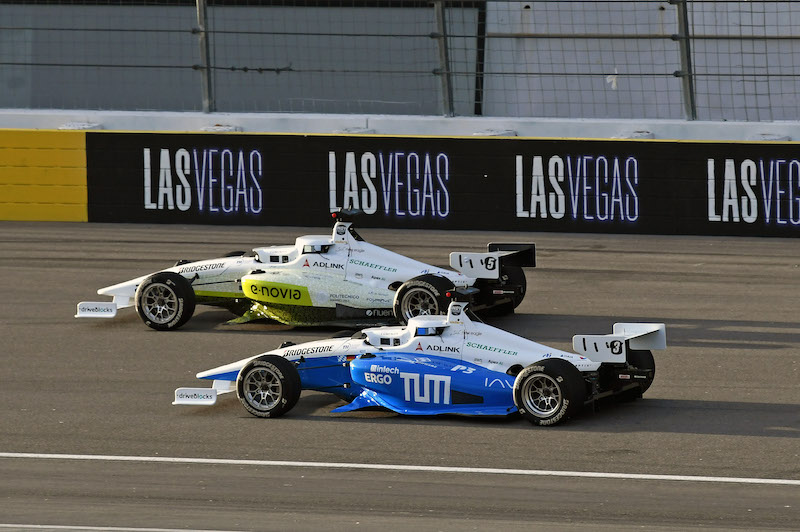 The IAC will have a significant presence throughout CES 2023 with the Autonomous Challenge @ CES at the Las Vegas Motor Speedway on January 7; an exhibit in partnership with the Indiana Economic Development Corporation (IEDC) in the LVCC West Hall booth #3601; a tabletop at CES Unveiled on January 3 and a press conference at CES Media Days on January 4. END_OF_DOCUMENT_TOKEN_TO_BE_REPLACED 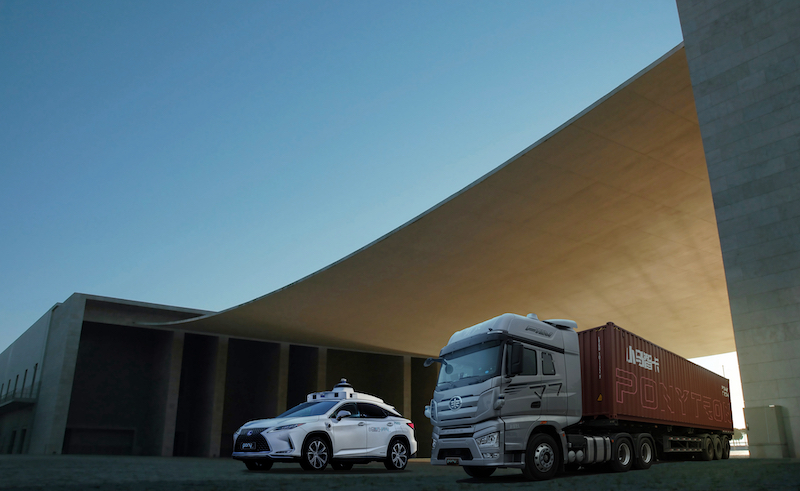 Pony.ai, a developer of autonomous driving technology, has completed its first close of its Series D financing.

The Series D round, which has a significant valuation uplift from the 2020 C and C+ rounds, is a recognition by investors of Pony.ai’s achieved technical milestones and significant progress toward a commercialized robotaxi and robotruck product.

The proceeds from the funding will be used to further augment Pony.ai’s hiring, investment in research and development, global testing of robotaxi and robotrucking on an ever-growing fleet, enter into important strategic partnerships, and accelerate our development toward mass production and mass commercial deployment. END_OF_DOCUMENT_TOKEN_TO_BE_REPLACED