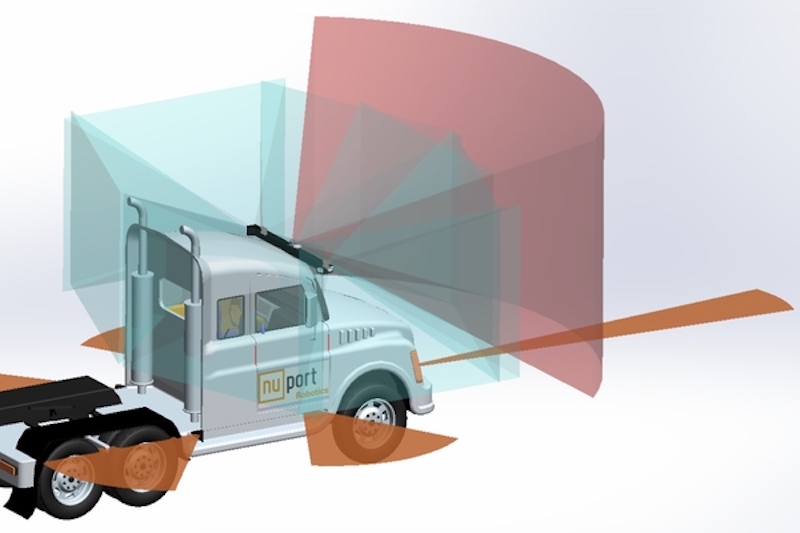 NuPort Robotics, a Canadian autonomous trucking company, says it plans to set up operations in India with a mission to improve safety on Indian roads.

NuPort’s technology provides transportation solutions for heavy-duty commercial vehicles, such as buses and trucks, by enabling next-generation automated vehicles to be more fuel-efficient and safer to operate with enhanced driver experience.

NuPort is targeting the deployment of Level 2 autonomy which includes advanced driver assistance systems, data analysis and driver suggestions – all of which cumulatively lead to safer and more efficient vehicle performance. END_OF_DOCUMENT_TOKEN_TO_BE_REPLACED 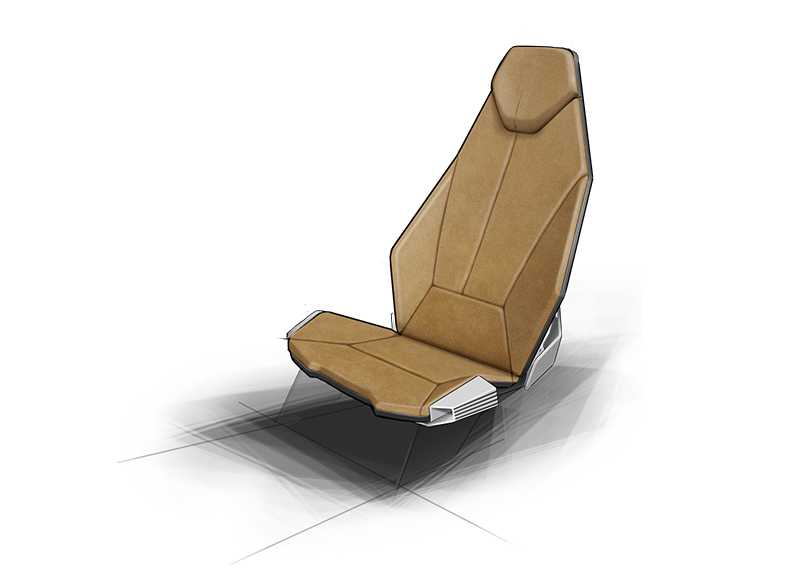 Adient, a provider of automotive seating, has broken ground on a new automotive seating prototyping and testing facility in Pune that the company says will be “the largest of its kind ever to be built in India”.

Construction of the new facility marks a major expansion of Adient’s existing technical center in Pune, already a world-class facility with the largest workforce among the automotive seating suppliers global network of tech centers.

The new facility, which is scheduled to open in late 2018, will provide physical testing to augment the capabilities of the existing technical center in Pune, a global Center of Competence at Adient for computer-aided engineering, computer-aided design automation and finite element analysis simulation expertise.  END_OF_DOCUMENT_TOKEN_TO_BE_REPLACED