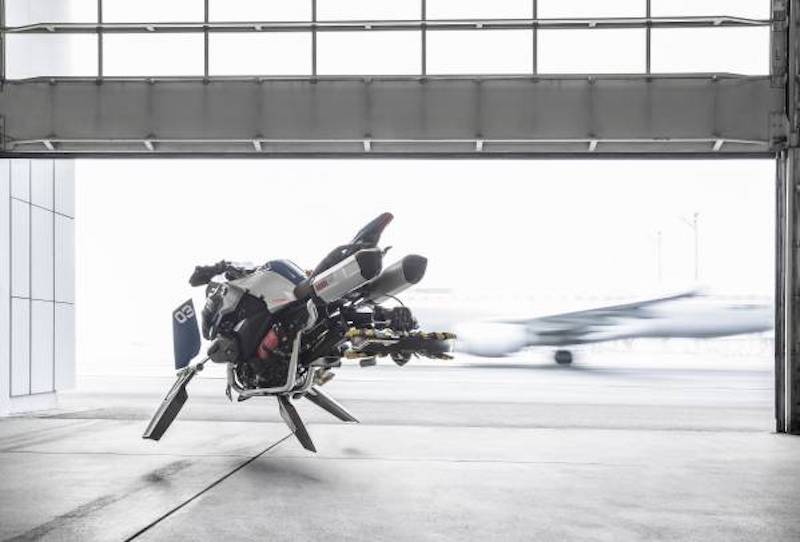 Hover bikes, also known as flying bikes, are scramblers that can use wings and fly. Such bikes can float by containing at least two driving motors – one at the forepart and the other one at the hind sight. END_OF_DOCUMENT_TOKEN_TO_BE_REPLACED

Here are a few ideas to automate pre-employment checks in your company. END_OF_DOCUMENT_TOKEN_TO_BE_REPLACED 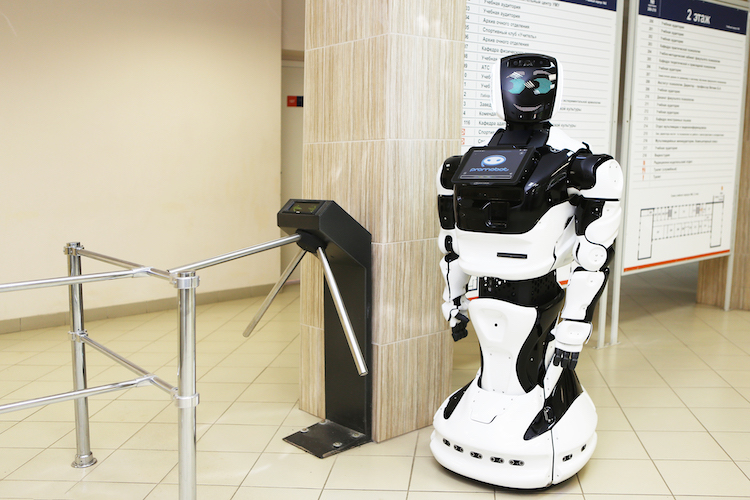 However, since it’s a humanoid robot, it’s flexible enough to be reconfigured for a variety of uses, including carrying firearms. END_OF_DOCUMENT_TOKEN_TO_BE_REPLACED