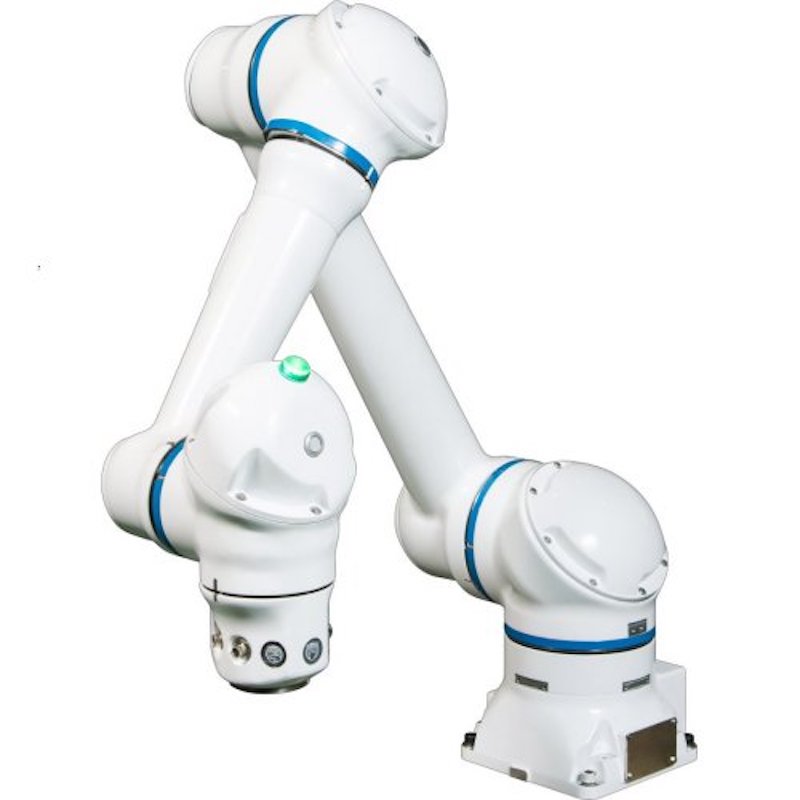 Yaskawa Motoman, one of the world’s largest manufacturers of industrial robots, has launched two new collaborative robots – HC10DTP and HC20DTP, each of which has six axes.

The company describes them as “highly reliable robots (that) enrich easy capability for Yaskawa’s HC-series line”.

Hand-guided programming allows users to direct teach points without a pendant, and an ISO standard tool flange and electrical connections facilitate a plug and play approach for easy deployment of the robot system. END_OF_DOCUMENT_TOKEN_TO_BE_REPLACED 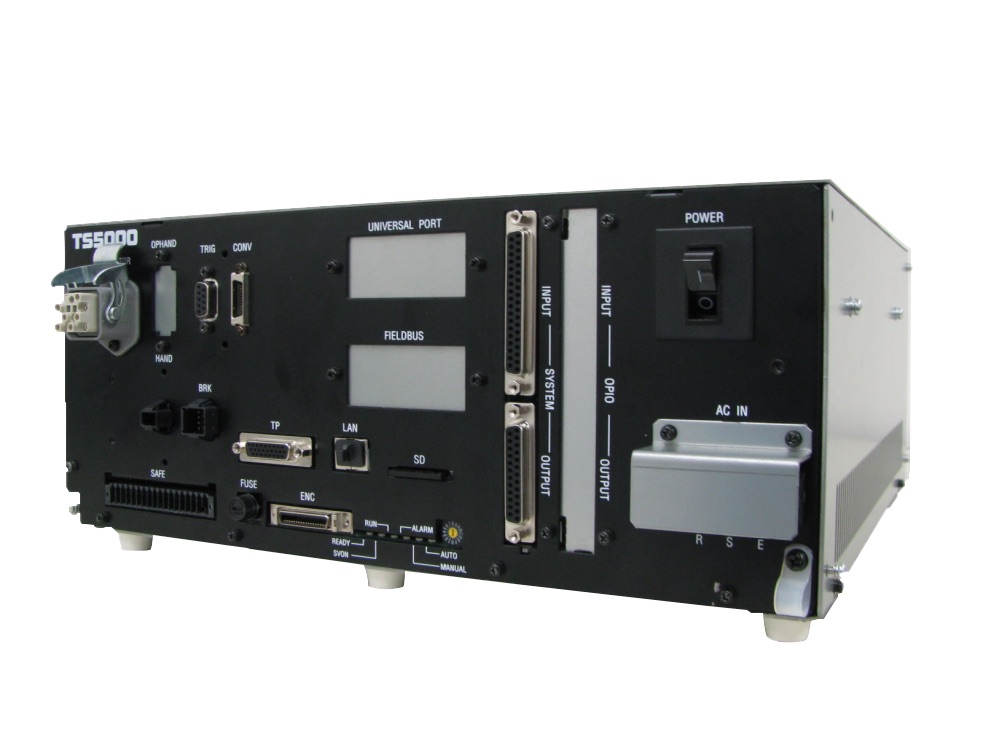 The new controller forms a launch pad for the next generation of industrial robots from Shibaura Machine – formerly known as Toshiba Machine.