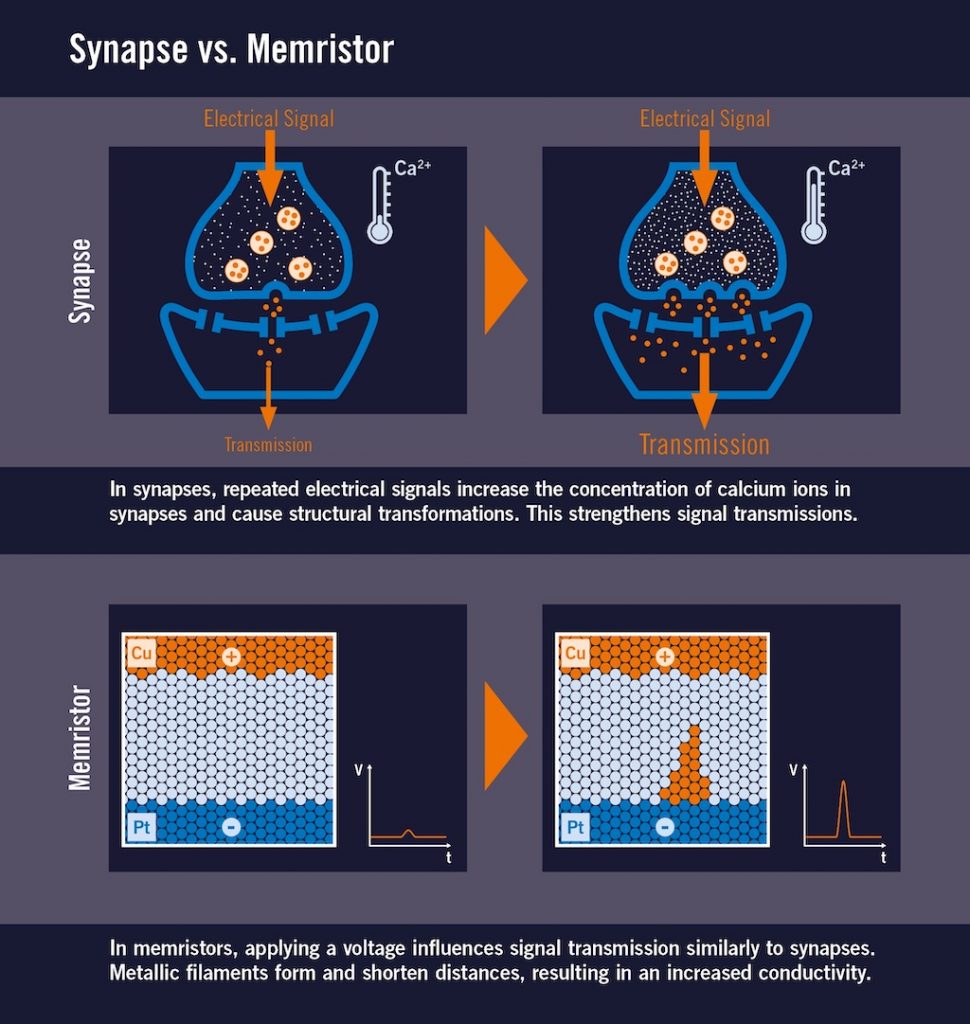 The boffins discovered how the switching properties of artificial synapses can be specifically influenced. END_OF_DOCUMENT_TOKEN_TO_BE_REPLACED