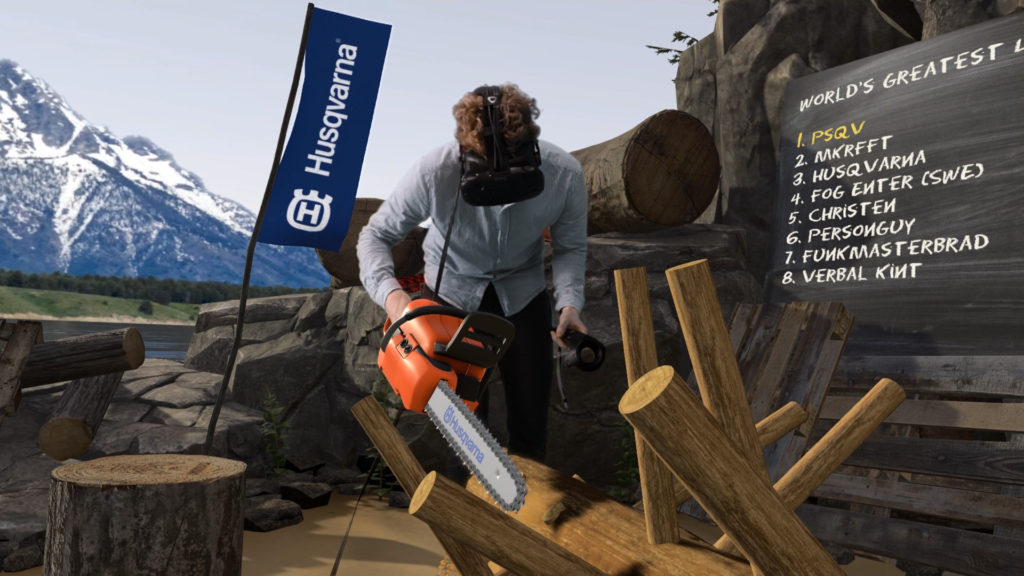 Husqvarna, which makes robotic lawn mowers and demolition robots among other things, has launched a virtual reality game for lumberjacks.

Probably intended to test the market for future products such as smart glasses featuring augmented reality, aimed perhaps at the forestry and logging industry, the game is called Limberjack and is available through Steam.

The company says the game is aimed at anyone who wants to test their chainsaw skills or, to be precise, “limbing” skills. Limbing is the process of removing branches from the stem of a fallen tree.  END_OF_DOCUMENT_TOKEN_TO_BE_REPLACED