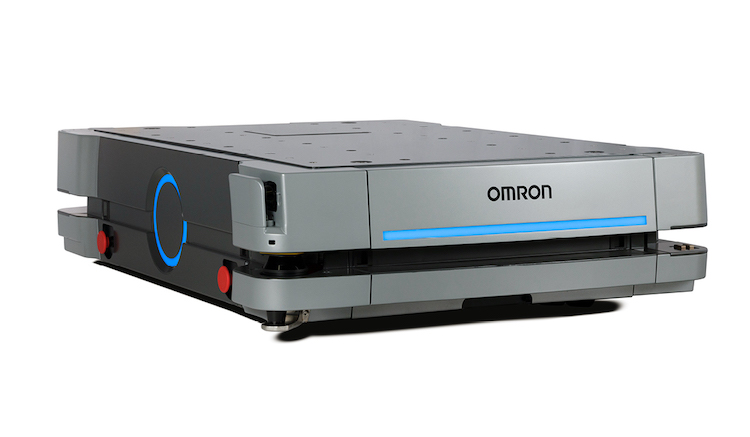 Omron Automation Americas has launched the HD-1500 autonomous mobile robot, which it says can handle bulky objects weighing up to 1500 kg. (See video below.)

Manufacturers are facing a growing need to automate their material handling operations due to an industrial demand for increased productivity and flexibility coinciding with challenges in finding and properly utilizing skilled workers. END_OF_DOCUMENT_TOKEN_TO_BE_REPLACED

Industrial automation giant Omron has started selling a new autonomous mobile robot for logistics, called the LD-250, with a payload capacity of 250 kg.

Omron says the LD-250 is the strongest and newest addition to the company’s LD series of mobile robots.

The robot’s integrated Fleet Manager software enables the control of multiple mobile robots with different payloads through one system, “for the first time in the industry”, according to Omron. END_OF_DOCUMENT_TOKEN_TO_BE_REPLACED 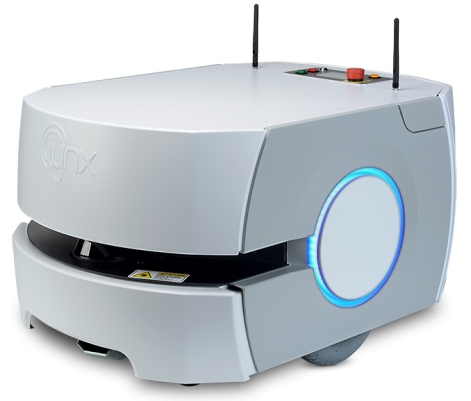 Omron Adept has launched what it says is an artificial intelligence-equipped mobile robot.

The new vehicle was developed for indoor use by the company’s US subsidiary, Omron Adept Technologies.

Omron says it will release two variations of the Mobile Robot LD Platform in 33 countries simultaneously on January 20, 2017, as a “step toward realizing harmony between humans and machines in the field of manufacturing”.  END_OF_DOCUMENT_TOKEN_TO_BE_REPLACED