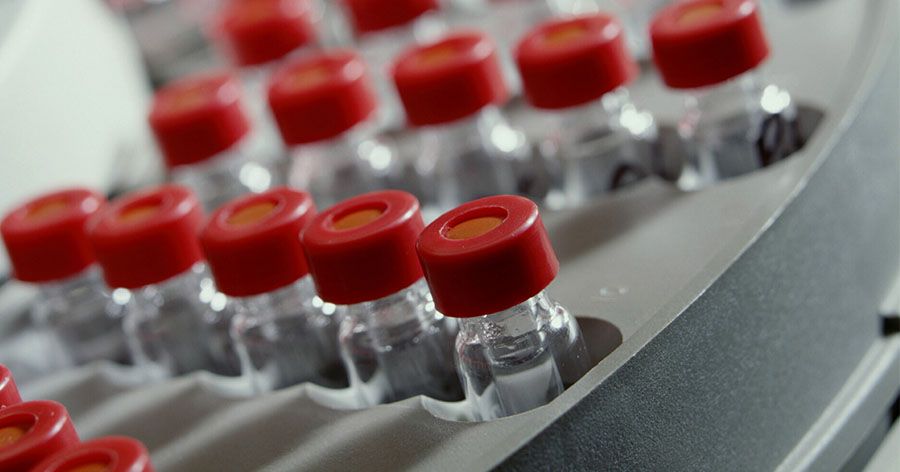 When there’s a Covid-19 vaccine, we’ll all want one fast. Here’s how Honeywell says digital tools can help speed up the process…

The coronavirus pandemic has demonstrated the need to develop a vaccine as quickly as possible.

The typical vaccine development and production process depends on how the vaccine is created, with the manufacturing process taking anywhere from several days to several weeks for a single batch.

As the coronavirus spreads around the world, the urgency of being able to scale up a vaccine is even more critical.

Delays in production can occur at any point in time, from timely receipt and testing of raw materials, to characterization of the drug substance, to quality testing and release.

Automation technologies can help both speed up the manufacturing process and make the process safer and more efficient by reducing manual errors.

Below are some of the ways how.

Joe Bastone, a director of offering management at Honeywell who has more than two decades of experience in the automation industry, says: “Not only is it the typical areas like controlling temperatures and pressures over time or adding the right amount of material at the right time, it’s also ensuring the vaccine or pharmaceutical therapy develops correctly.”

That data gets bundled into a batch report. In the past, that data would be stored on paper and could be several hundred pages, just for one batch.

Digitally, all that information is automatically captured as electronic batch history.

Bastone says: “Electronic batch records can help shorten the time that these vaccines and any pharmaceutical drugs are held before they can be released.”

Configuring the control system in the cloud allows engineers to tap into a common system from all around the world, utilizing the best talent, regardless of geographical location.

So how does that speed up time to first production?

Bastone says: “In one sense it allows you to hand off the design configuration and basically follow the sun.

US engineers working on a vaccine can hand off information to a team of engineers in India at the end of the day. That team can work on the same exact system and hand it over to another engineering team in Europe, and then back to the US.

Additionally, multiple teams can build various parts of the system simultaneously, further reducing the amount of time required to build the system.

That keeps the momentum going on production.

Bastone says: “It decreases the time that’s required because you can work in parallel, essentially continuously. You don’t have to send engineers all over the world to work together.”

Marketing and technology teams observed process operators as they struggled to run processes on existing legacy and competitive control systems. The insights gained allowed Honeywell to create an updated visualization of instructions that are more intuitive to an operator, says Bastone.

What does that mean? Think about following a recipe. A traditional cookbook would list out ingredients and a step at a time. But digitally, instructions can give insight not only into the step you are on, but upcoming instructions. The same is true when creating a batch of a vaccine.

For example, a fundamental feature of this updated visualization illustrates how long a step is expected to take. A mixing operation may run for the next 45 minutes, followed by a manual addition to the batch. If the mixing operation exceeds the expected time, the operator is alerted to take corrective action.

Traditional systems do not indicate to the operator how long the operation has run, nor do they indicate corrective action is required.

While the mixing operation is running, it gives the operator time to do other tasks, like take a sample and run it to the lab, stage an ingredient that needs to be added later, and so on.

That speeds up the process.

“You can be operating at peak efficiency almost right out of the gate.”